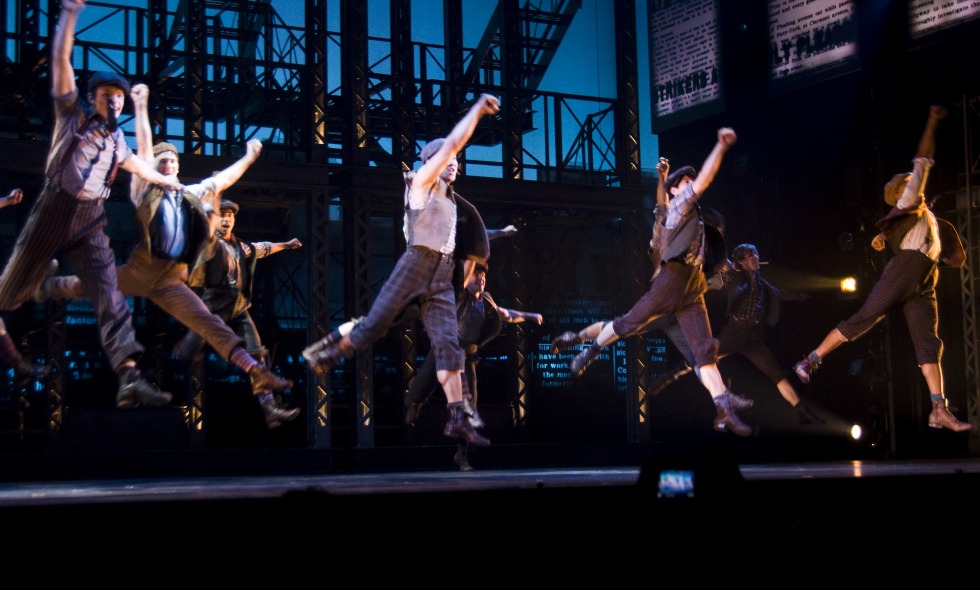 (NEW YORK CITY) - When someone thinks of an Actor, they usually think of a millionaire blockbuster movie star, but the reality is that the vast majority of Actors and Actresses are people that you never heard of or whom you don’t recognize.

Many of them are struggling just like everyone else to get by.

They do commercials, voice-over work, are on Broadway or are on screen for a limited amount of time.

Since the Coronavirus Pandemic hit, many of these acting roles have dried up and many Actors are relying on residuals to get by.

The Union that represents Actors in theatre, Actors’ Equity, reported that almost all of their Members are currently unemployed.

Theatres, like those on Broadway, have been closed since March and are not slated to reopen until at least Spring 2021.

Many of the theatres in other cities are closed as well.

In an effort to help these struggling theatres and productions, some shows have proposed streaming their show in front of an empty theatre.

This was buoyed by the recent success of Hamilton streaming on Disney+.

However, Actors’ Equity ran into a problem with this plan.

When Actors’ Equity began looking at streaming shows, SAG-AFTRA immediately protested so that they could defend their space which is already being infringed on by Non-Union productions.

While SAG-AFTRA wanted to protect their work, they also didn’t want Actors’ Equity Members to suffer, especially since some are Members of both SAG-AFTRA and Actors’ Equity.

So both sides sat down and hashed out an agreement that would allow Equity Members to participate in shows that are similar to what they would do live and are limited to restricted platforms.

This means that shows will not be coming to the major streaming platforms like Netflix or Hulu, but could be shown on a pay-per-view style platform.

The platform is also limited to only selling tickets that would be equivalent to 200% of the theatre's capacity, so for example a show in a 1,000-person theatre would only be able to sell 2,000 streams.

They are also limited to keeping the stream up for three months.

The full agreement can be read by clicking here.

Actors’ Equity Association President Kate Shindle told Marketplace: “This agreement for us ‘was, not to overstate, a form of triage.’”

The deal will last through the end of 2021, further reflecting the thought that live theatre is unlikely to come back before 2022.

To Directly Access This Labor News Story, Go To: https://ucommblog.com/section/good-jobs-now/unions-reach-deal-put-actors-back-work?fbclid=IwAR2fEGP0yUZzJYM1TDsf7L-WfE3jwQ0RDCRrrzjGrqM3lPUCxzvIxbqywqc