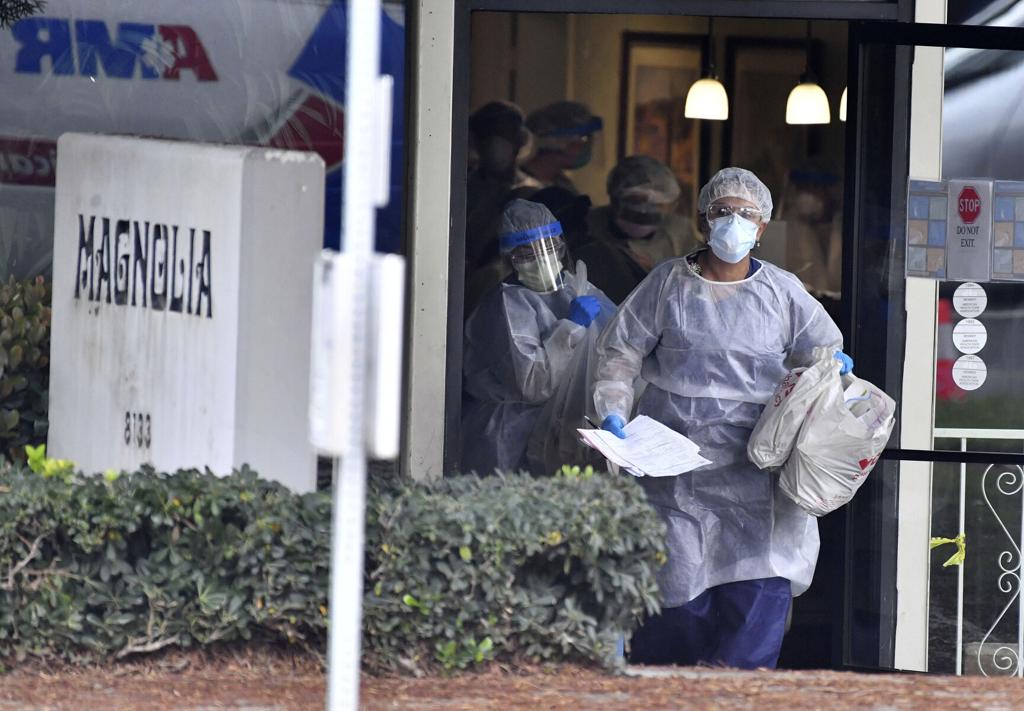 (THE STATE OF CALIFORNIA) - A Federal Judge in California has blocked a rule change by the Trump Administration that targeted Home Care Providers and their Unions and sought to weaken their collective bargaining rights.

Released last year by the Centers for Medicare & Medicaid Services (CMS), the rule sought to forbid Home Care Providers from having any automatic deductions taken from Medicaid paychecks.  Had it been enforced, it would have stopped many such Workers from having Union Dues deducted from their paychecks and would have jeopardized their ability to access Union Benefits - such as life insurance, auto and travel discounts, as well as essential legal and advocacy services.  The change would also have made it more difficult for Home Care Workers, who spend long days and nights taking care of people with physical and developmental disabilities, to obtain and maintain their own health care coverage.

American Federation of State, County & Municipal Employees (AFSCME) President Lee Saunders called the decision by a U.S. District Judge for the Northern District of California to stop the new rule “a victory for Union Rights and Working People.”

“The very least Home Care Providers ‘deserve is a voice on the job, the freedom to organize for better pay, benefits and working conditions,’” Saunders said. “The Trump Administration’s proposed rule ‘was part of an orchestrated attempt to kneecap’ Unions ‘and undermine some of our most overworked and underpaid people, the majority of whom are’ Women of Color.”

In his ruling, U.S. District Judge Vince Chhabria said the Trump Administration had relied on a faulty interpretation of the Medicaid statute to come up with the new approach.

Just as Home Care Providers do backbreaking work, helping our most vulnerable people live with independence and dignity, they can be vulnerable as well.

That’s because they serve long hours for little pay and in isolation from their peers, relying on their Unions to make sure they have a voice on the job.

During the Coronavirus Pandemic, Home Care Workers have persisted in their service even though their jobs cannot be done while social distancing.

They have sometimes put their safety and well-being at risk - as well as that of their loved ones - to care for those most in danger from the virus.

Like other Public Service Workers on the front lines of the pandemic, Home Care Workers are among the everyday heroes saving our Nation.

As such, they deserve the resources and funding to do their jobs well and stay safe.

And yes, most of all, they deserve a strong Union voice on the job.

To Directly Access This Labor News Story, Go To: www.afscme.org/blog/judge-blocks-trump-rule-that-targeted-home-care-providers-and-their-unions?fbclid=IwAR34VOPGHGL-bFH-wvzsEwWJYowbSfST24cL_Zhzp097FvAvvTh0n0VcC50