Even Though He Lost The Election, Trump âContinues His Attack On Organized Laborâ As The Federal Labor Relations Board âContinues To Bust Unions With Decertification Decisionâ 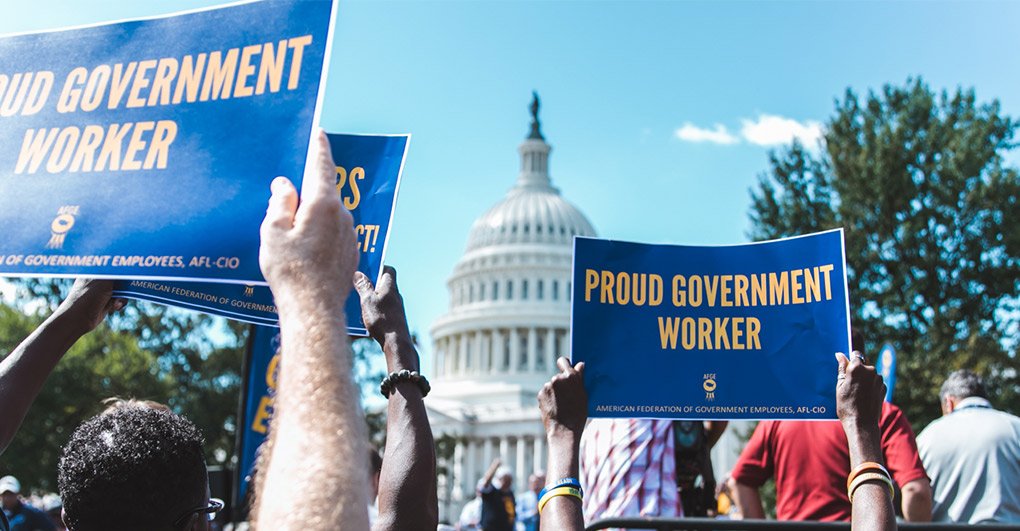 (WASHINGTON, D.C.) - The Trump Administration has been using the Federal Labor Relations Authority (FLRA) to bust Unions.  This time, it’s using the FLRA to decertify the National Association of Immigration Judges by claiming the 450 Judges at the Department of Justice are management officials, stripping them of their collective bargaining rights.

The decision to decertify the Immigration Judge Union will have devastating implications for American Federation of Government Employees (AFGE) Union in light of Republican President Donald Trump’s Executive Order creating a new Schedule F category for any current or future Federal Worker whose job is in any way connected to Federal policy.

Ernest DuBester, the lone Democratic member of the FLRA, called his colleagues’ decision to deprive the Judges of their right to belong to a Union “sophistry.”

“In an act of legal gymnastics, the majority decides it may reconsider our decision in (EOIR 2000) - the very decision in which the authority determined that the IJs were not management officials - because the Union did not file an application for review to challenge the RD’s findings regarding the substantial change,” DuBester wrote.

“Leaving aside the question of why the Union would seek review of a decision denying the agency’s petition, it is entirely unclear how its failure in this regard opens the door to what is essentially a collateral attack on our decision in EOIR,” DuBester further wrote.

The AFGE said it expects more attacks from the FLRA - with more agencies seeking to decertify many more Bargaining Units - including those represented by the AFGE.

Read the National Association of Immigration Judges’ letter to its members here.

To Directly Access This Labor News Story, Go To: www.afge.org/article/trumps-labor-board-continues-to-bust-unions-with-decertification-decision/