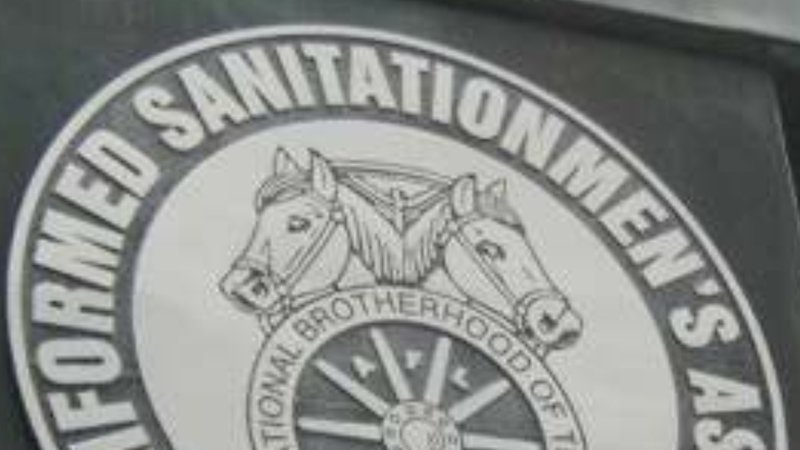 (NEW YORK CITY) – New York City’s Sanitation Union has agreed to defer $27 million in pay and benefits over the next year to avoid looming layoffs caused by COVID-19 and its fiscal fallout.

Mayor Bill de Blasio announced the agreement with the Uniformed Sanitationmen’s Association, noting the city has now secured a total of $722 million in labor savings that will go toward filling $5 billion in budget shortfalls projected through 2022.

For months, de Blasio had been pleading for Republican President Trump and the GOP-controlled Senate to release more stimulus to the city as its financial outlook continued to worsen.

As third option, de Blasio focused on making deals with Labor Unions to find savings in the hopes of postponing layoffs.

So far, the Mayor has only found success with option three, but with President-elect Joe Biden poised to go back to the Oval Office in January, de Blasio expects a new Federal Stimulus Package to further plug the financial holes created by the pandemic.

“As chances for a robust federal stimulus rise with the incoming Biden Administration, New York City has still gotten to work making tough choices to balance the budget,” he said in a written statement.

The deal with the Uniformed Sanitationmen’s Association/Teamsters Local 831, means retro-active payments that were due to Members last month will be pushed back until 2022.

Four months of Retiree Welfare Fund Contributions and an Annuity Fund Payment will be postponed until next year as well.

In exchange, de Blasio promised the city would hold back on laying off Workers until at least July 2021.

If the city were to get $5 billion in state and Federal aid, that pledge would be extended for a year.

To Directly Access This Labor News Story, Go To: www.nydailynews.com/news/politics/new-york-elections-government/ny-nyc-coronavirus-de-blasio-sanitation-workers-union-20201116-fenqiuzrzjc5vifpb7uoccxvxi-story.html