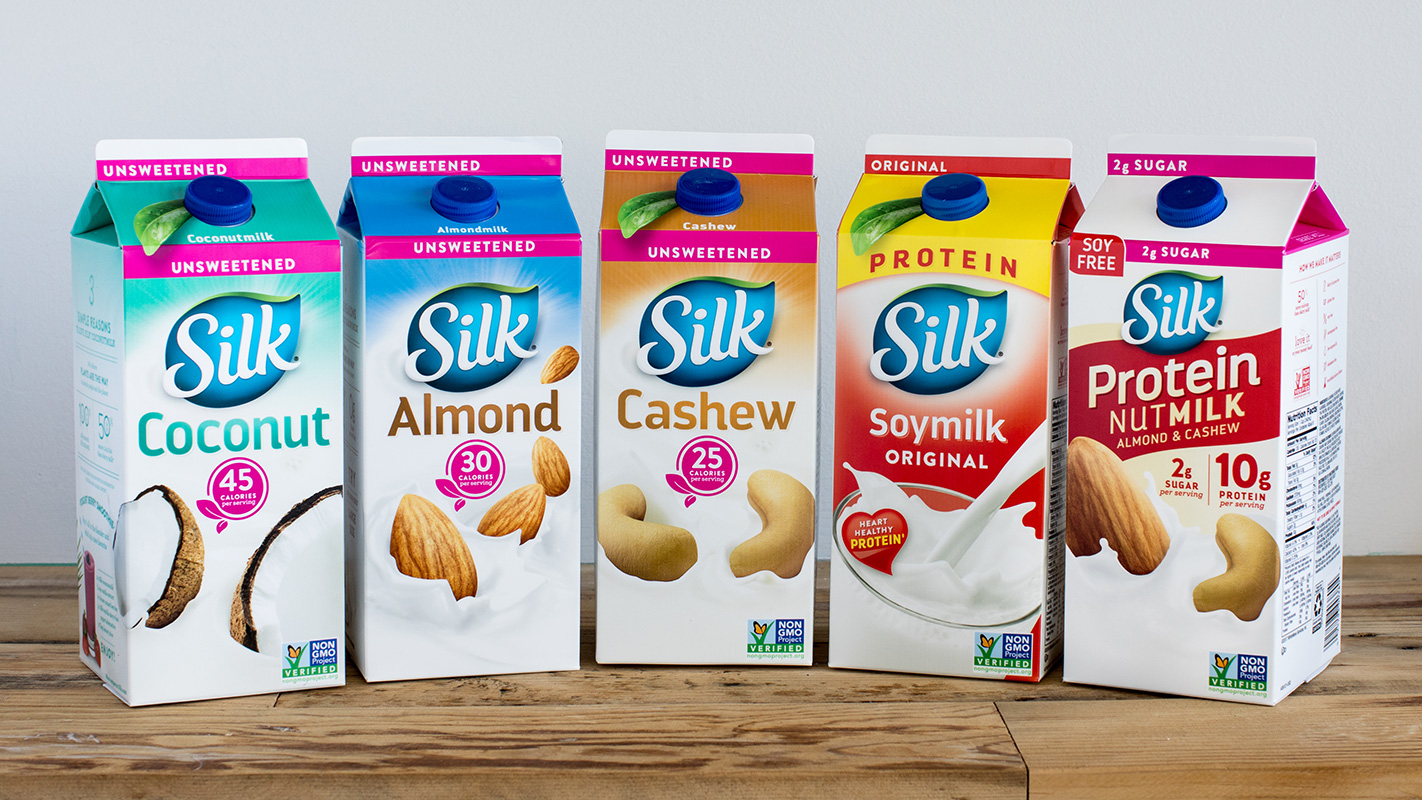 (BRIDGETON, NEW JERSEY) - To Daniel Ramos, a Machine Operator at the Danone North America Plant in Bridgeton, New Jersey, a vote to become a Member of the Bakery, Confectionery, Tobacco Workers and Grain Millers (BCTGM) Union was a decision he made based on Worker dignity.

“I (voted) for the Union ‘because we deserve dignity and respect.’  ‘We need to make sure our voices are heard.’  ‘We have the power of our voice,’” said Ramos.

In October, the 100 Workers at the Danone plant - which produces Silk Almond Milk Products, voted overwhelmingly to become Members of BCTGM Local 6.

Early in 2020 when Workers in Bridgeton learned that the majority of Danone North America plants were Unionized, they reached out to Local 6 Organizers to learn more about the BCTGM.

Not far from the Bridgeton Facility, in DuBois, Pennsylvania, more than 150 Workers at Danone North America’s Yogurt and Plant-Based Powder Facility voted overwhelmingly to join the BCTGM in February.

While the company is continually upgrading and expanding the facility, the largely Hispanic Workforce faced issues with scheduling, health insurance and benefits and Coronavirus Pandemic Hazard Pay.

Additionally, the Workers wanted the benefits that come with belonging to the BCTGM, including access to BCTGM Power Programs - like on-line, free college.

In compliance with the IUF-Danone agreement, once the majority of Workers signed Union Authorization Cards, the company agreed to hold a free and private election.

According to BCTGM International Director of Organization John Price, a New Jersey Department of Labor Mediator was appointed to conduct the election.

“In these ‘dangerous COVID times, it was vital to both the company and the Union that the voting be conducted under strict safety measures,” Price said.

In the large meeting room, only the Mediator and two Danone Employee Observers were permitted, seated 8-feet apart.

Safety precautions were taken to ensure the health and welfare of every Worker, company and Union Representative during the in-person voting, which included admitting one Worker at a time into the voting area and allowing 10-minute intervals between each voter.

Masks, gloves and disposable pens were provided to every voter.

In addition, a Sanitation Team cleaned and sanitized the room twice daily on both voting days.

“This is a ‘tremendous victory’ for these Workers who join the ranks of BCTGM Members at Danone locations in DuBois, Minster and West Jordan.  ‘Once again, this shows Workers will vote to become Union Members when they are freely given the choice without interference by the company,’” Price said.

Omar Angel, a Machine Operator at the highly-automated plant, reflected on his decision to say UNION YES: “I voted to become a Member of the BCTGM ‘because I want better benefits, better wages, and affordable college.’  ‘We want to be taken care during this pandemic, just like other Danone Workers are, with Essential Worker benefits like pay and increased health measures that we all desperately need and deserve.’”