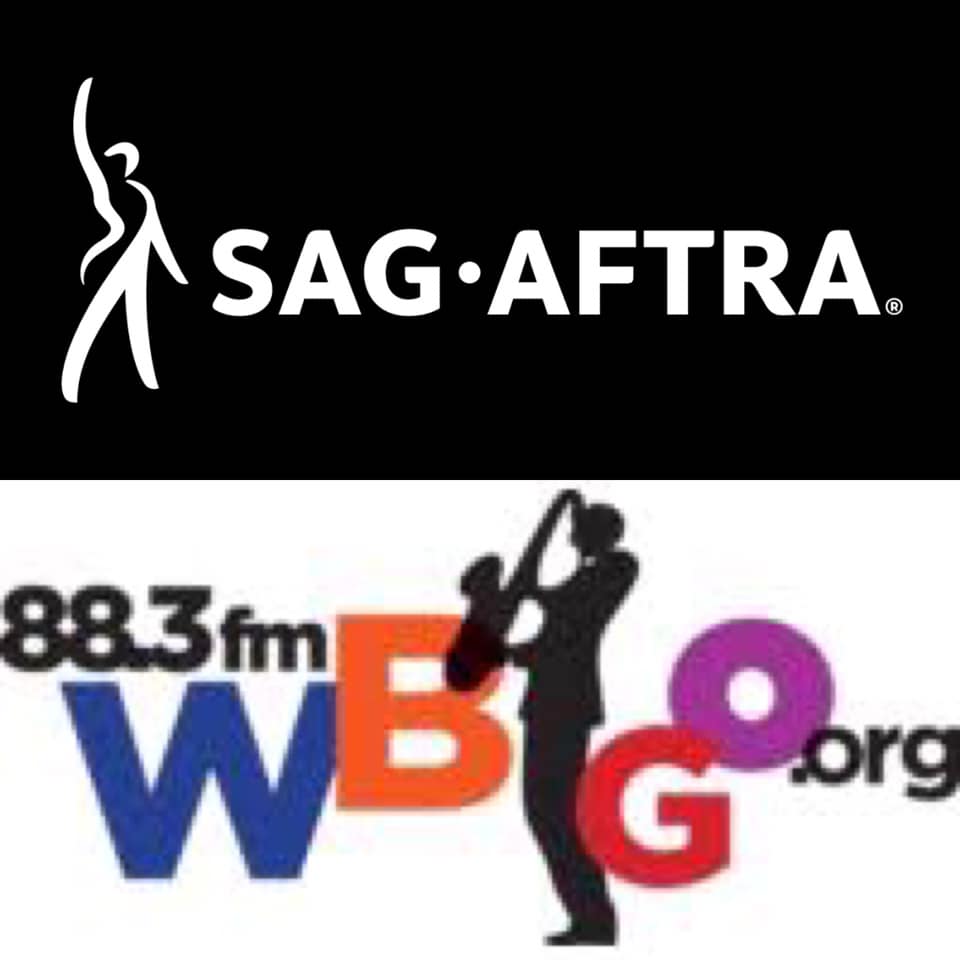 WBGO is a legendary jazz station in Newark, New Jersey and an NPR (National Public Radio) member station with a national and international listening audience.

Content Creators first announced their organizing drive with SAG-AFTRA in September 2020, with more than 70% signing a petition presented to management.

"This is an ‘exciting time’ for WGBO and SAG-AFTRA,” SAG-AFTRA President Gabrielle Carteris said.  “We ‘fully support them in their mission to fight for a fair contract and we look forward to building this new relationship with WBGO Content Creators and their listening community.’  ‘Our strength is in our unity.’"

The WBGO Organizing Committee said: “We share WBGO’s mission to serve as a cultural beacon that educates and entertains a wide local, national and international audience with high-quality broadcast programming.  Together, we can create conditions at WBGO that will ensure all our voices are heard and improve all of our work.  We want to have the best culture in public radio.  We approach this process in a spirit of collaboration and professionalism.”

WBGO represents the latest in a series of organizing victories for Professionals in public media.

In recent years, Employees at WHYY-FM in Philadelphia, KPCC in Pasadena, KPBS in San Diego, WBEZ in Chicago, KUOW in Seattle, Minnesota Public Radio, Digital, Per Diem and Gothamist Employees at New York Public Radio, WBUR in Boston and KCRW in Santa Monica have all Unionized with SAG-AFTRA.