When Portland, Oregonâs Stumptown Stages Musical Theater Reopens, It Will Be Union 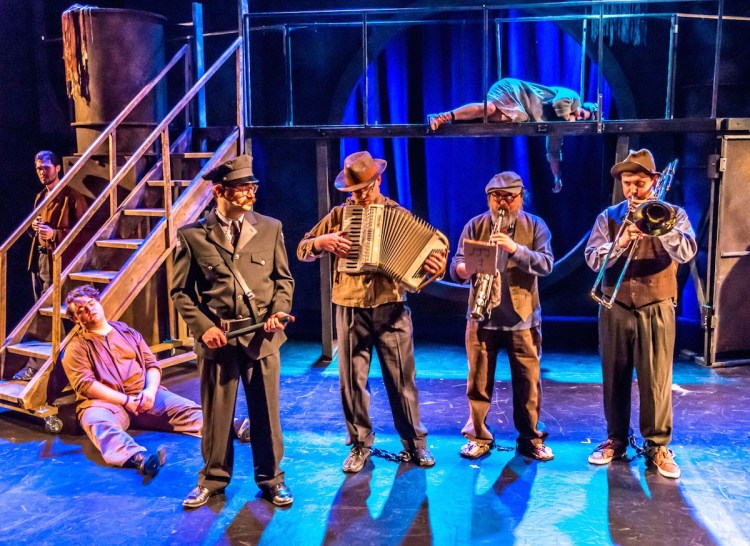 Stumptown, a non-profit, had productions of Pippin and Annie scheduled this Fall in Portland’5 Centers for the Arts, but the Coronavirus Pandemic forced postponement.

“I saw it as a ‘real opportunity for us to stand up and support our local Musicians,’” said Mouser, who is himself a member of the Actors Equity and Screen Actors Guild - American Federation of Television and Radio Artists (SAG-AFTRA) Unions.

The Stagehands employed by the company are members of International Alliance of Theatrical Stage Employees (IATSE) Local 28.

Portland Center Stage and several other theaters have also made that change.

Union recognition with Local 99 became official in September after Hubbard signed up an overwhelming majority of the 13 Musicians who’ve worked on productions the last two years.

The two sides expect to negotiate a Collective Bargaining Agreement, hopefully by the time the theater is able to reopen.

As with lots of other live entertainment companies, that might have to be after a COVID-19 vaccine is developed.

Right now, theaters are closed under the Oregon Governor’s order through the end of the year, but Mouser said Stumptown Stages is looking at Summer 2021 dates for a return, possibly in outdoor venues if a vaccine isn’t widely available by then.