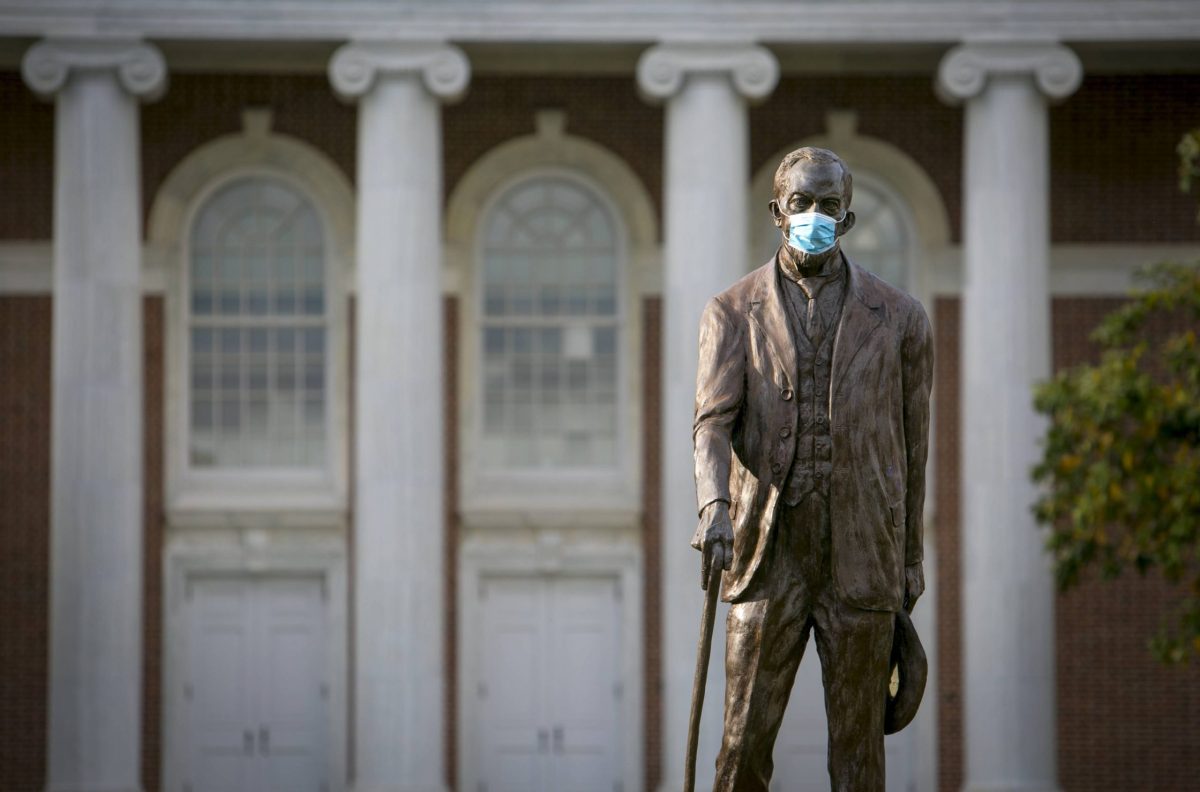 For a moment, it seemed like the COVID-19 crisis may have opened our collective eyes to what really matters, and that perhaps we would see a shift in national priorities.

We saw people caring for one another by wearing masks and social distancing, helping neighbors apply for Unemployment Insurance, and organizing Tenants Unions - and we saw Essential Workers lauded for their important and heroic contributions to our society.

But the shock of the pandemic has worn off and Workers - both those deemed essential and those not - are now being nearly ignored.

And without any mandates or guidance from the Federal Government: States, businesses, and people have begun to go back to business as usual.

This includes universities, which unfortunately can expect many instances of "superspreading," thanks to dorms, dining halls, classes and parties.

But in the Right-To-Work (for less) South, Campus Workers are fighting back by organizing for safe working conditions - and for power in their workplace, beyond the pandemic.

Most states in the South have right-To-Work Laws, which Labor Organizers and Union Supporters often refer to as "Right to Work ‘For Less’" Laws.

Right-To-Work Laws make Unions weaker and smaller, and are common in the South because of the region's legacy of slavery and Jim Crow - and the continued division of Black and White Workers.

Collective bargaining for all Public Sector Employees is also illegal in Virginia and the Carolinas.

Additionally, Southern States are dealing with higher rates of Coronavirus infection and death, making the lack of protection and power for Workers even more terrifying.

But just because Unions are rare in the South doesn't mean Workers throughout the region aren't constantly resisting - University Workers are organizing across the region for COVID-19 safety in spite of the institutional and structural barriers.

And while universities are often exceptionalized and revered for their prestige, what actually goes on inside their halls can tell a different story: Skyrocketing tuition that's putting millions into debt; dismal working conditions and low wages, alongside bloated, bureaucratic administrations.

The pandemic has put many of the universities' shortcomings into focus, prompting its Workers to take action.

According to Chris Huebner, the Co-Chair of the Duke Graduate Students Union (DGSU) and a Ph.D. student in English, COVID-19 and its repercussions are "definitely an opportunity for us.”

“It's ‘never been clearer that the university doesn't care about the people it employs, whatever position they're in on campus, and is really just interested in exploiting Workers to continue to collect tuition," Huebner said.