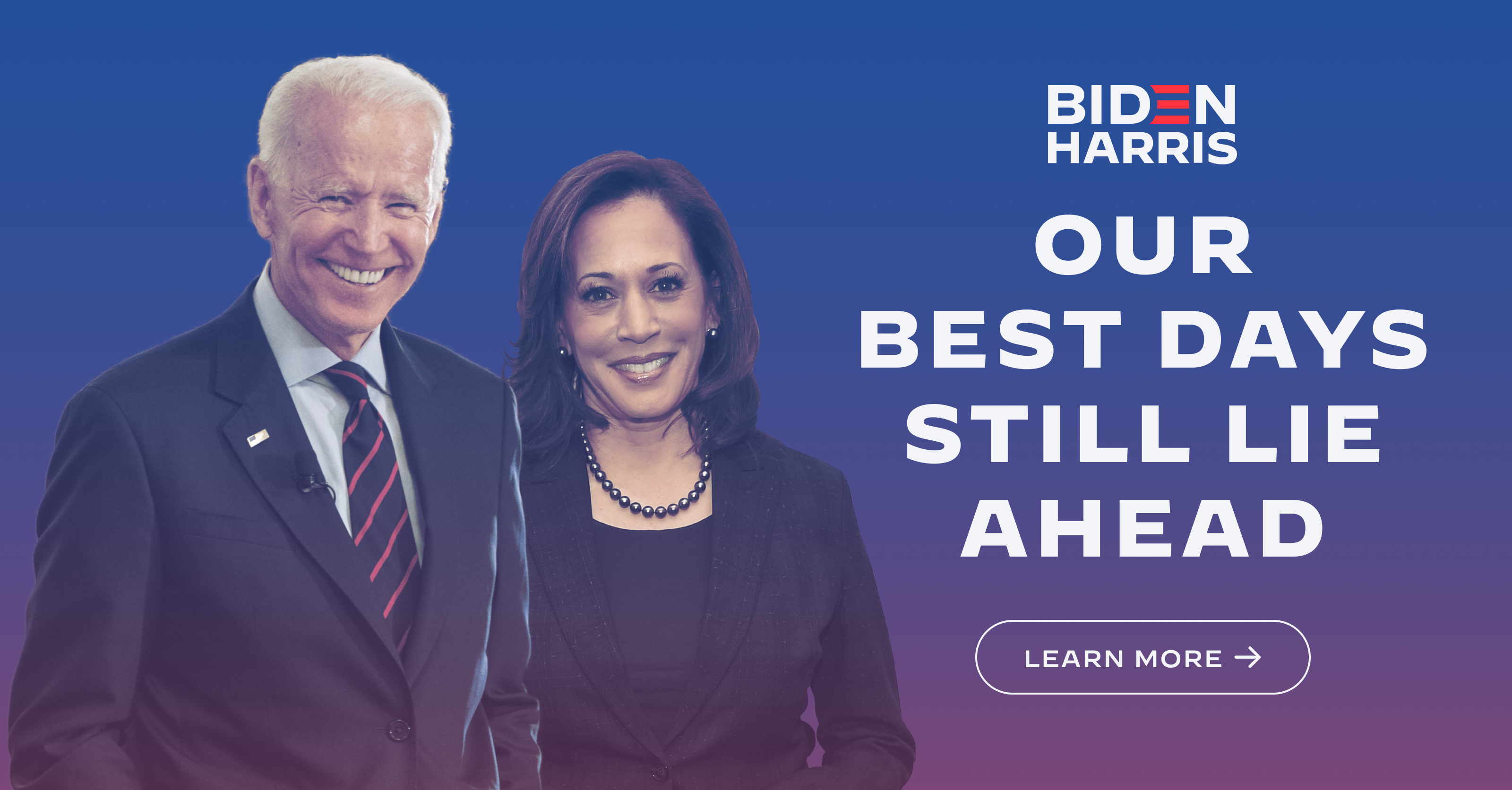 The year 2020 has been a very difficult one for the Working Class of our country.

It is as if 1919 and the Spanish Flu, 1929 and the Great Depression, and 1968 and the high point of struggle against racial discrimination and for Civil Rights have converged into one turbulent storm.

A pandemic has been raging since the beginning of the year, with the resulting economic dislocation reaching depression era levels.

Unemployment has spiked and the Gross Domestic Product (GDP) has tumbled.

Adding to these very daunting challenges is a continuing campaign of violence against the African-American People.

These problems demand a vigorous response from the government.

There is widespread suffering throughout our society, felt mostly by Working People, especially those of color.

We have had a very difficult year - and it is not yet over.

But Tuesday, November 3rd opens the door to a ray of hope.

The possibility exists that a decisive defeat can be dealt to the forces of reactionary darkness who have seized power in Washington.

November 3rd could result in a victory in the national election that will toss the Trump Administration out of power and turn over the power in the U.S. Senate.

Working People must pursue this goal.

We should do so in unity with all those forces who support science, international cooperation and Democracy.

Such a front exists.

We are part of it and we must remain a voice for the oppressed and exploited masses who are at the receiving end of the offensive of the Trump Administration.

Trump’s Government is led by a man of sinister intentions, one who is pursuing an authoritarian dictatorship.

He has been aided in his program by the despicable enablers in the Congress and in the media, including - but not exclusively, the Republican Senate majority and the propagandists of the Right Wing at Fox News and other news outlets.

But we can beat these cold blooded opportunists by winning decisively on November 3rd.

A victory for the Biden/Harris ticket and an overthrow of the Republican majority will be hailed by the overwhelming majority of the people of the entire world.

It will open the way to healing our country and bring science and international cooperation to the fore.

It will also be a decisive blow against the mean-spirited bigotry that has become mainstream under Trump.

The country and the world can begin the healing process necessary to solve the serious problems facing our united humanity.

Make a courageous stand for a better world, do it now and continue through the years to come.