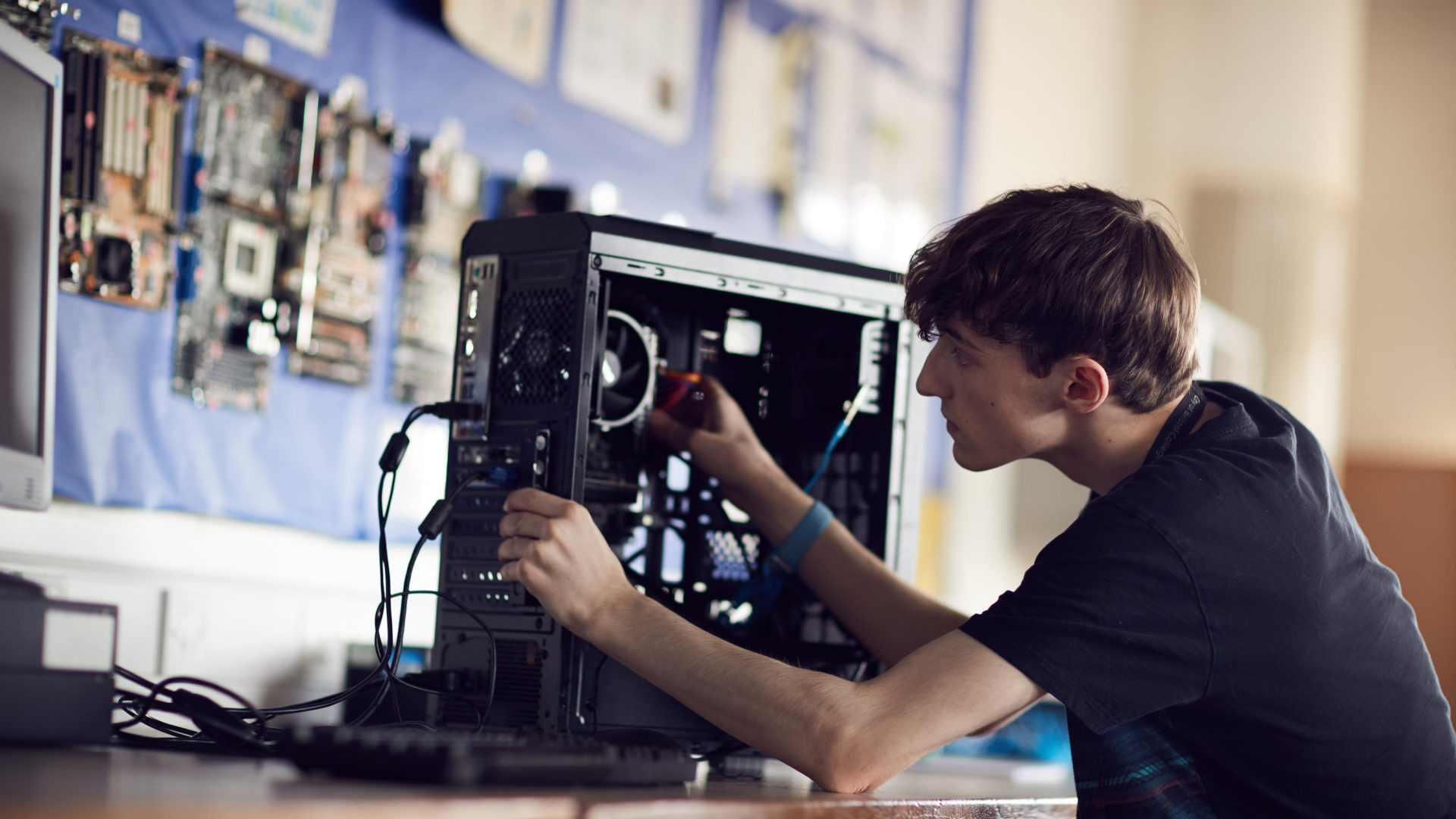 (LITTLE ROCK, ARKANSAS) - Niche market economic development can be difficult, especially in the Arkansas Delta where decades of population loss and limited educational opportunities hamper workers in some sectors such as technology.

The academy will allow Northeast Arkansas businesses and industries to train Workers in a variety of IT disciplines, Chadwell said.

The goal is to train about 100 Workers or more every six months.

At least seven companies have shown an interest in the program and classes began in late October.

Tech Depot operates in the Iron Mountain Train Depot in Downtown Newport and will move to the new facility once it is built.

It will be a boon to businesses in Newport, but will impact other cities such as Jonesboro, Batesville and other population centers in the region, according to those involved.

“The partnership between the Newport Economic Development Commission, ASU-Newport and the Arkansas Center for Data Sciences is allowing us to support our existing industries by helping them grow the Information Technology talent they need right here in Arkansas,” Chadwell said. “In addition, we believe that having this resource to develop IT talent will attract other companies who are having challenges finding qualified employees for these positions.”

The inaugural classes in the Tech Depot will have more than 40 Apprentices participating and will support companies located in Newport, Batesville, and Jonesboro.

The partners anticipate classes growing to support more than 100 Apprentices every six months by the end of the third year.

Any company with IT Employee needs can either send an incumbent Worker for Apprenticeship training or work with the Arkansas Center for Data Sciences to locate an Apprentice to hire and train at the Tech Depot.

Individuals interested in IT careers can put their name into the Apprenticeship pool of candidates that will be offered to companies for consideration.

First, it allows area companies to employ locals who are well trained in IT.

Companies often will hire IT Specialists from larger cities such as Chicago or Dallas, but the turnover rate is high, he said.

The second goal is to create higher paying jobs.

IT jobs typically pay more than the median income in the region, meaning it will have an impact on wage and economic growth in Northeast Arkansas.

Those types of jobs tend to be resistant to factors such as the pandemic and economic downturns, he added.

“The ‘bottom line is it will allow our workforce to make more money,’” he said.

To Continue Reading This Apprenticeship And Training News Story, Go To: https://talkbusiness.net/2020/10/it-apprenticeship-academy-opens-in-northeast-arkansas/