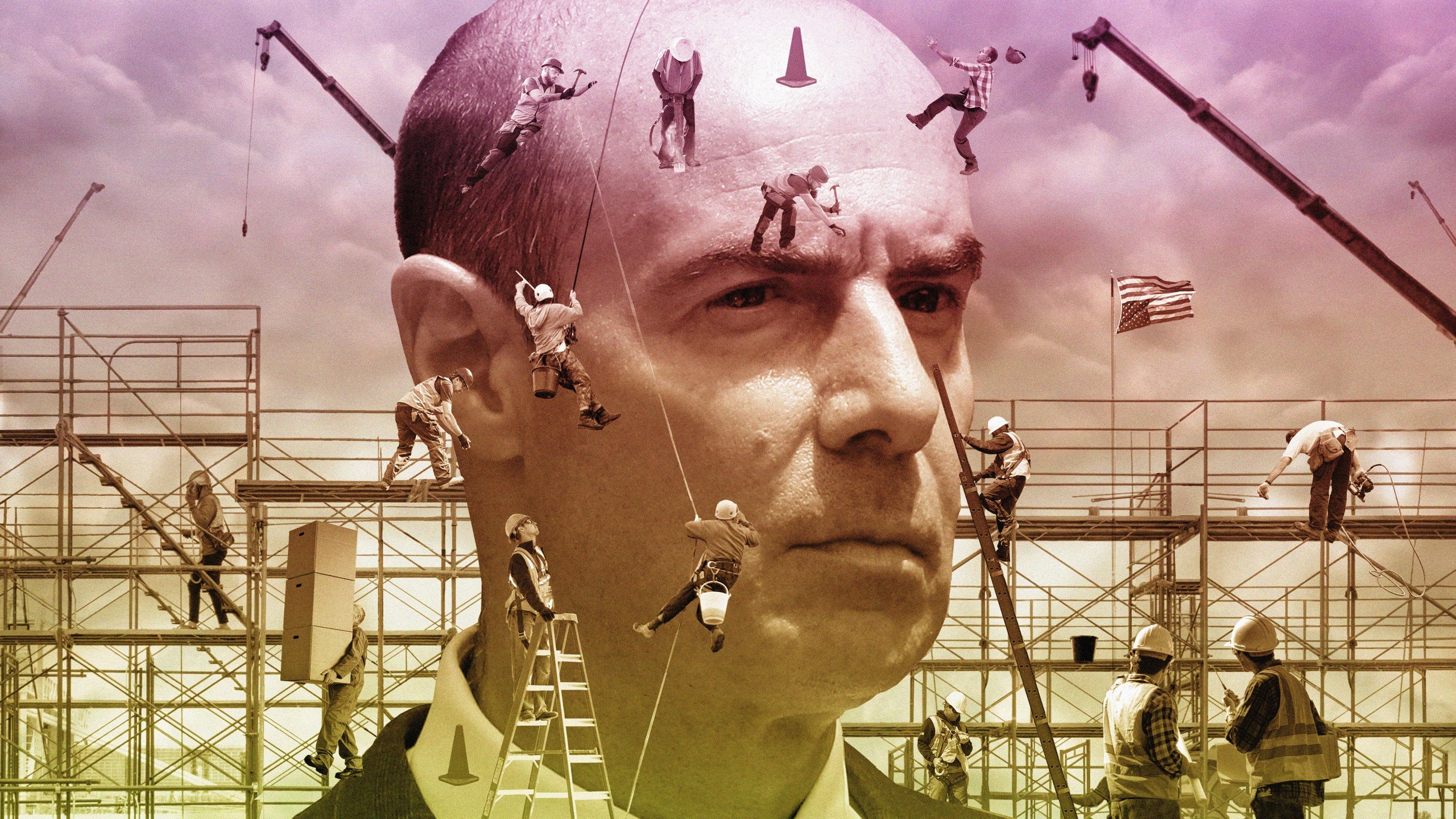 (WASHINGTON, D.C.) - On February 24th, 2010, during a show at SeaWorld Orlando, a Trainer Dawn Brancheau was reclining on a platform in the middle of a stadium pool when Tilikum - the park’s largest killer whale - pulled her into the water and thrashed her around until she drowned.

Her death was initially reported as an accident, but a subsequent investigation by the U.S. Occupational Safety and Health Administration (OSHA) revealed an “extensive history” of incidents exposing SeaWorld Trainers to serious hazards.

It turned out that Tilikum, along with two other whales, had previously drowned a Trainer at another park.

OSHA fined SeaWorld $75,000 for three violations and ordered it to either install barriers or keep Trainers at safe distances during shows.

SeaWorld contested OSHA’s actions, and, in 2013, the D.C. Circuit Court of Appeals heard the case.

The lawyer representing SeaWorld argued OSHA, a division of the Labor Department, had improperly threatened the premise of the marine park’s business, which, he claimed, required close contact between Trainers and killer whales.

“It’s as if the Federal Government came in and told the NFL (the National Football League) that close contact on the football field would have to end,” the lawyer declared, adding that SeaWorld had training protocols that neutralized risk.

When Judith Rogers, a Judge on the court, suggested that SeaWorld’s protocols placed the burden of safety on Workers, the lawyer responded that this was perfectly fair: “In workplaces that present some inevitable background hazard, it will be incumbent, in part, on Employees to address that.”

SeaWorld lost the case, but it wasn’t the last opportunity that the lawyer, Eugene Scalia, would get to influence the fate of Workers exposed to peril.

The son of the late Associate Justice of the U.S. Supreme Court Antonin Scalia, he secured the position after Alex Acosta stepped down amid revelations that, in 2008, while serving as U.S. Attorney in Miami, he’d arranged a lenient plea deal for the financier and alleged sex trafficker Jeffrey Epstein.

Like many other Cabinet Officials in the Trump Administration, Scalia had credentials that suggested an antagonism toward the agency he was appointed to run.

The official role of the Labor Department is “to foster, promote and develop the welfare of the Wage Earners, Job Seekers and Retirees of the United States.”

Since Donald Trump entered politics, he has surrounded himself with grifters and figures of gross incompetence.

Scalia is part of a smaller cohort: Distinguished Conservatives who joined the Administration to advance their own ideological goals.

To Continue Reading This Labor News Report, Go To: www.newyorker.com/magazine/2020/10/26/trumps-labor-secretary-is-a-wrecking-ball-aimed-at-workers?fbclid=IwAR1HTVXUwzcYnBTfYh3EnfyS3yEtW-E2PZo1dp6qq49IW-6swFIT2OEfYdQ