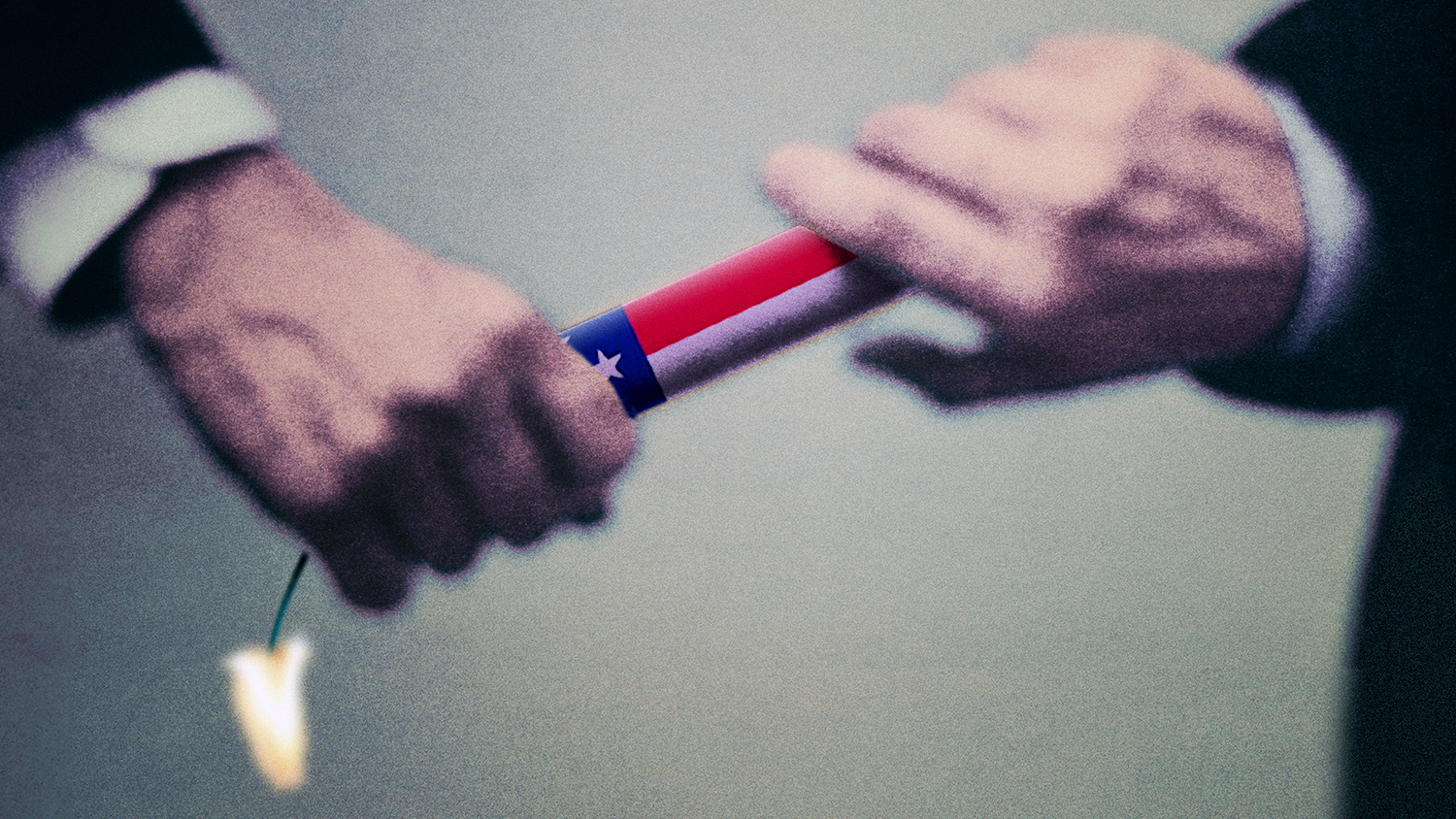 “Therefore, be it finally resolved that the Rochester Labor Council, AFL-CIO calls on the National AFL-CIO, all of its affiliate Unions, and all other Labor Organizations in the United States of America to prepare for and enact a General Strike of all Working People, if necessary, to ensure a Constitutionally mandated peaceful transition of power as a result of the 2020 Presidential Elections.”

These words conclude a resolution that was recently passed by the Rochester (New York) Central Labor Council.

In calling for all of Organized Labor to prepare to strike for Democracy, the Rochester Labor Council may be the first out of the gate to call for direct action over concerns many share: Will there be a peaceful transfer of power after the November Election?

Will votes be fairly counted and will the outcome be determined by the voters - not the courts?

A few nights later the Representative Assembly of the Seattle Educators Association (SEA) passed a resolution stating that its Board will call an emergency meeting within seven days of the election - and, if it determines there has been election interference, call a meeting of its Labor Representative and General Assemblies as soon as possible to vote on a work action.

And on October 20th, the Emergency Workplace Organizing Committee (EWOC) will host a discussion among Labor Leaders - including Association of Flight Attendants (AFA) President Sara Nelson, called: “What Can Workers Do to Stop Trump from Stealing the Election?”

EWOC is a pandemic-era collaboration between the Electrical Workers (UE) and the Democratic Socialists of America.

In Rochester, the discussion began with concerns about whether or not Republican President Donald Trump would step down if he lost the election.

Then it moved to talk of the appointment of Louis DeJoy as Postmaster General, the subsequent mail delays, and Trump’s efforts to undermine faith in mail-in ballots.

The resolution was passed unanimously by the Executive Board and the full Delegate Body.

What if Trump refuses to accept a loss?

“If he doesn’t, we need a plan already in place, ready to implement on a minute’s notice, to remove him from office,” wrote Rochester Labor Council President Dan Maloney in an e-mail.

“A National General Strike, if joined by all Democracy-loving Americans, can be the impetus the Congress and judiciary need to fulfill their role as co-equal branches of government,” Maloney said in his e-mail.

Meanwhile in Seattle, Peter Henry, SEA Board Representative for Substitute Teachers, brought forward his resolution after reading this article about the steps to take in the face of a coup.

“We ‘need to make plans and we need to be proactive,’” Henry said.

The motion passed without modifications and without dissent, though Henry could not say verify whether it was unanimous.

In Detroit, Retired Postal Mechanic Jane Duggan read the same article and boiled it down to a one-page flyer, including the Choose Democracy pledge to take to the streets and shut the country down if necessary to prevent a coup.

Her Postal Workers – the American Postal Workers Union (APWU) Local, is printing a thousand copies of a shortened version on Union’s letterhead to pass out at post offices and the main sorting plant, share with retirees and neighbors, and distribute at the Union’s Halloween “Trunk or Treat.”

“To me ‘the point is to get the discussion going, especially among Workers, about our possible role in preventing or stopping a coup,’” Duggan said.

If these resolutions represent a growing realization that Organized Labor must act in the face of threats to a peaceful transfer of power, we can expect to see similar resolutions pass in the days ahead.

But, if these resolutions are to have teeth, the leaders who voted to endorse these actions need a plan to talk with Members, name the risk and prepare Workers.

Organized Workers will be essential to upholding a fair election and peaceful transfer of power.

“Labor Unions ‘are a bedrock institution in any Democracy and have always had a special role to play in defending Democracy in society,’” UE President Carl Rosen wrote in an email to LaborNotes.

“This is especially true in the U.S. today.  Unions should be at the front lines in defense of American Democracy and should be prepared to take decisive action if our Democratic traditions are threatened,” he further wrote.

To Directly Access This Labor News Story, Go To: https://labornotes.org/2020/10/unions-are-beginning-talk-about-staving-possible-coup?fbclid=IwAR1ogAE7v1qGMcehQ3Q9FNcCFpHNHy1wi2L1xCamr5uRwH0yhUEP-ZDLSi8