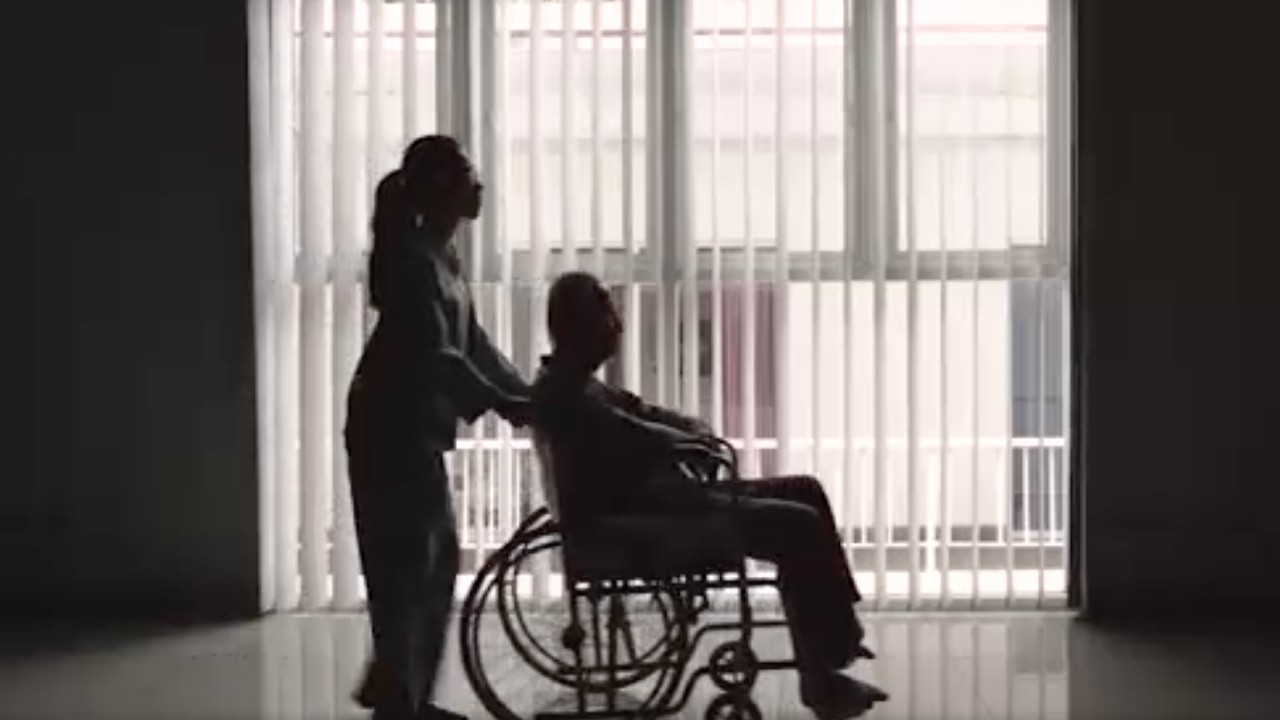 (ACROSS NEW YORK STATE) - The Coronavirus Pandemic has crippled the economy and working eligible Labor forces across the Nation, especially in New York State, which has accrued a 12.9% unemployment rate statewide according to the state’s Department of Labor latest report from August.

Bill Corino is just one of thousands of New Yorkers who are unemployed.  He had “voluntarily retired” from the Ontario Center for Rehabilitation and Nursing Center in Canandaigua this last April, but despite what the largest nursing home owner in New York has claimed, Corino firmly believes that he did not decide to leave the company on his own terms.

For nearly five weeks straight he carried-out and surpassed his occupational duties as a part-time Driver and Maintenance Employee while combatting COVID-19 until his cardiologist stepped in, begging for him to stop working at the facility due to his medical record full of pre-existing health conditions.

On April 13th, Corino gave his final notice, stating that a doctor’s note barred him from returning to work for the foreseeable future.

Centers Health Care eventually mailed him a termination letter on June 8th, which was originally delivered to a prior address that he hadn’t lived at in nearly two years.

He didn’t receive a single cent of severance whatsoever.

Almost six-months have passed since his unexpected departure, and the Clifton Springs resident remains unemployed.

Corino is celebrating his 53rd birthday, but he’s just about to withdraw his final week of Unemployment Benefits.

After that time elapses, Corino is honestly not sure what he’ll do next.

“I have ‘no’ idea.  ‘There’s nothing that I can do about it right now,’” Corino told FingerLakes1.com.

Months earlier, his girlfriend mentioned that disgruntled Employees are able to file complaints with the New York State Division of Human Rights.

He created an official complaint about being illegitimately let go by Ontario Center, claiming that he had been discriminated against in the workplace because of his inability to work due to the pandemic due and his pre-existing health conditions.

The state’s been accepting complaints regarding COVID-19-based claims for cases of workplace discrimination and Corino believes that his incident should be covered as well.

“I ‘really do feel that it falls underneath that category,’” Corino insisted.

The consequences for COVID-19 employment discrimination can be steep and costly in the case of Centers Health Care.

“If your employer terminates you or sends you home based on what is later found to be a discriminatory policy, your employer could be responsible for your missed wages,” the New York State Division of Human Rights website reads.

Corino, a 30-year Maintenance and Landscaping Expert alleges that Ontario Center replaced his position with a new-hire shortly after his departure, just one month later - sometime in May.

Prior to that, he noticed that his actual job had been listed on-line through the company’s website - immediately upon his release.

To Continue Reading This Labor News Story, Go To: https://fingerlakes1.com/2020/10/12/what-happens-when-frontline-workers-become-unemployed-during-a-pandemic/