Why Unionize In A Pandemic? Twin Cities Workers Explain The Renewed Wave Of Union Organizing 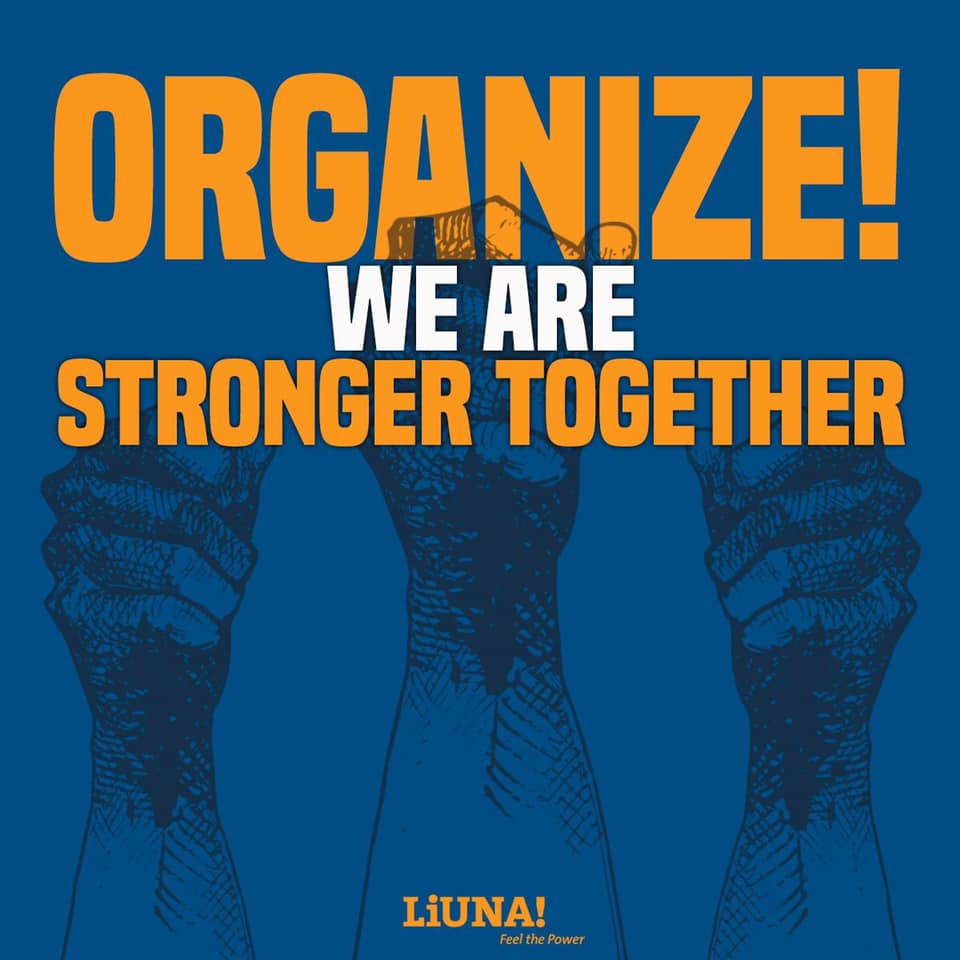 (MINNEAPOLIS-ST. PAUL, MINNESOTA) - As businesses gradually re-opened amid loosened COVID-19 restrictions in the State of Minnesota, a growing number of restaurants and service workplaces in recent months have launched public campaigns to Unionize, marking a renewed wave of Organized Labor in the Twin Cities.

A series of firsts has been established: In July, Tattersall Employees made waves in the local restaurant community when they voted to Unionize, making it the first craft distillery to do so in the country.

In the case of Fair State, as well as Minneapolis Distilleries Lawless and Stillheart, ownership made the generally rare decision to voluntarily recognize the Unions, rather than requiring an election among Employees first.

Now, the list of organized workplaces has expanded beyond the hospitality industry.

While some Workers, like those at Fair State, saw their Union recognized immediately by management, others have faced a struggle.

In perhaps the most public case, Surly Brewing announced plans to indefinitely close this Fall, just after Employees announced their intentions to Unionize.

While the company said this was part of their plans before the Unionizing announcement, the timing prompted claims of “Union Busting” from Employees.

The election to form a Union, as required by the employer, recently fell short by a single vote.

With myriad industries across the country struggling in the face of the COVID-19 Pandemic, one of the main questions posed by critics is: “Why now?”

Others have asked, with Unionizing often involving an uphill battle, why go through the trouble when you could try to find another job?

To help answer these questions, BringMeTheNews.com talked to some Workers and business owners.

Below are excerpts from the interviews, lightly edited for brevity and clarity.

The Minnesota Chapter of the nearly two-decades-old, Non-Union Organization Restaurant Opportunities Center (ROC) started about five years ago during the Workers’ Campaign for $15 Minimum Wage.

Edleson-Stein has over a decade of experience in this field and now works as a Lead Organizer with ROC, where they advocate for Hospitality Workers:

Pre-COVID, we were just under 10% of the Private Sector workforce.  I think it’s like fourteen million Workers.  And we account for (a large portion]) of wage theft reports to the Department of Labor.  In our industry, Workers often don't know their rights, and it’s not because they’re ignorant, it’s because bosses don't want them to.  For the first time in my life, I think we’re seeing both a Union that’s willing to take on fights in our industry, as well as conditions that have clearly shown the collective precocity of the Workers in our industry.