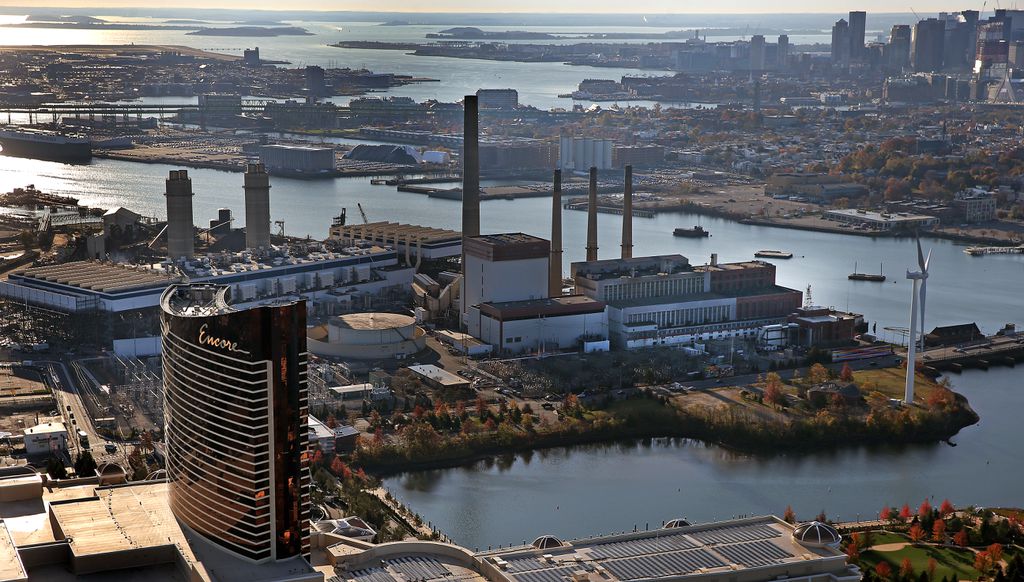 (BOSTON, MASSACHUSETTS) - The International Brotherhood of Electrical Workers (IBEW) Local 103 has announced127 Technical and Maintenance Workers at the Encore Boston Harbor Casino have voted to Unionize with the Local, which will begin the process of negotiating with management for a Labor Contract.

The Casino Employees include Technicians – who work on slot machines and audio-visual equipment, Electricians and Dispatchers at the massive facility’s fire control center.

The Dorchester-based Union said the Workers voted 95% to Unionize.

IBEW Local 103 Business Manager and Financial Secretary Lou Antonellis said in an interview that “it’s important to develop a Union presence at Encore.”

The casino industry has created thousands of new jobs as it has gotten up and running in Massachusetts in recent years, though payrolls have been cut because of the Coronavirus Pandemic, which forced the state’s gaming facilities to close for months.

Encore and the other two casinos in Massachusetts are still operating at reduced capacity under State Public Health Rules.

“We think the casino ‘is going to expand here in Everett.’  ‘We think they’re going to be here for the next 1(00) years in Boston,’” Antonellis said. “This ‘earliest stage really sets the table for that area, and their expansion and future - and we’re just glad to be in on the first steps.’”

However, the IBEW’s negotiations with Encore management could take some time to come to fruition.

The announcement comes as another Union - UNITE HERE Local 26, which represents Hospitality Workers, has been in lengthy talks with Encore about a contract for its Members who also work at the casino.