âPeople (Are) Dying.â âIt Became So Outrageous That We Wanted To File A Complaint.ââ - Labor Leaders File Complaint With The United Nations, Accusing The U.S. - Under Trumpâs Leadership - Of Violating Labor Laws & Forced-Labor Protections 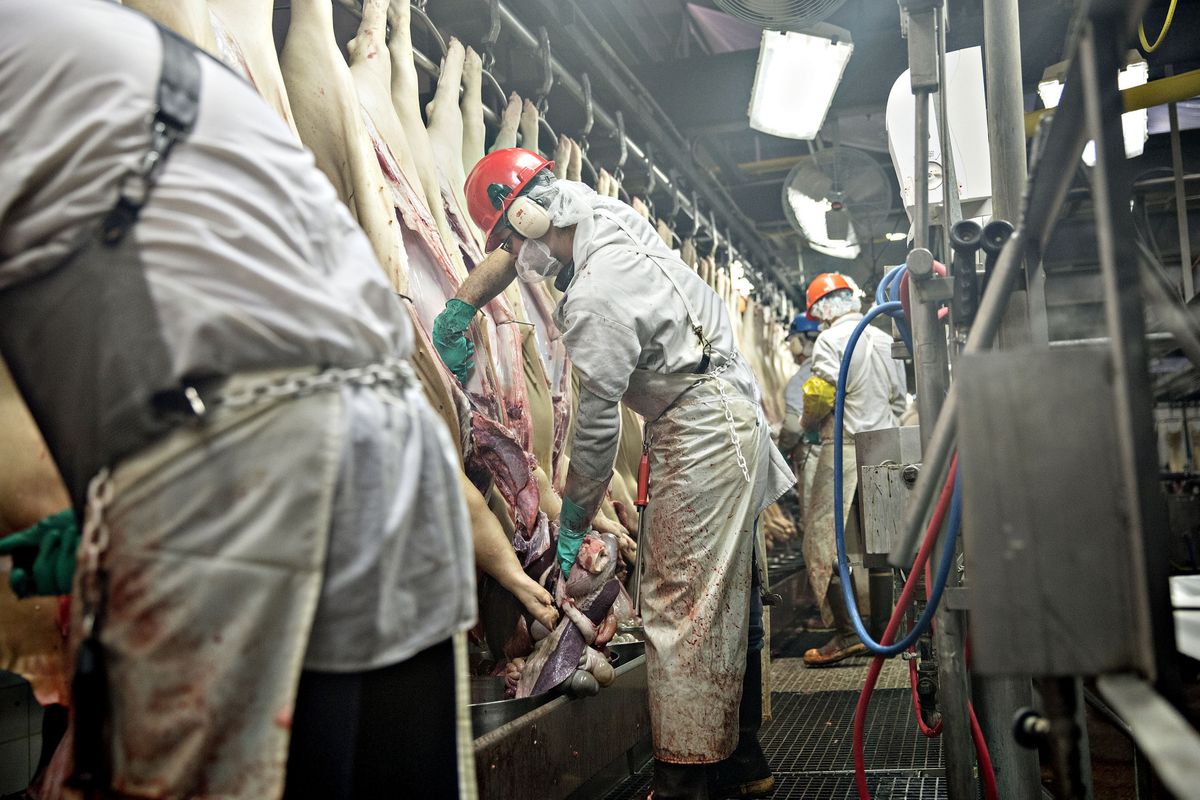 (WASHINGTON, D.C.) - Leaders representing a large number of U.S. Unions filed a complaint with the United Nations’ Labor Agency on Wednesday (October 7th), arguing the country - under the leadership of Republican President Donald Trump - has violated international Labor Standards during the Coronavirus Pandemic.

The complaint was filed by the Service Employees International Union (SEIU) and the National AFL-CIO at the Geneva Headquarters of the International Labour Organization, a more than 100-year-old institution run by the U.N. that works to upholds Human Rights on work-related issues like safety and Collective Bargaining.

The complaint details numerous ways U.S. Labor Law and enforcement are failing Workers and spotlights their further weakening under Trump.

And - it charges the United States with violating Workers’ Rights in terms not typically associated with well-off countries, at one point saying the bind many Essential Workers have been placed in during the pandemic - forced to risk infection or lose their jobs and potentially Unemployment Benefits - amounts to a system of forced labor.

The complaint is another sign of the frustration over the treatment of Workers under the Trump Administration, and it places the United States in the realm of potential wrongdoing typically occupied by less-developed and less-Democratic countries.

“COVID ‘has laid bare what we already knew,’” National AFL-CIO President Richard Trumka said in an interview. “It has ‘demonstrated that not only is the U.S. violating Workers’ Rights, but those violations are resulting in people dying.’  ‘It became so outrageous that we wanted to file a complaint.’”

The U.S. Labor Department and Occupational Safety and Health Administration (OSHA) did not respond to a request for comment.

The National Labor Relations Board (NLRB) declined to comment.

The complaint points to two main avenues of failure for U.S. Labor Law and policy: The country’s antiquated Labor Laws, such as the 1935 National Labor Relations Act (NLRA), which leaves Farmers, Gig Workers, Contractors and other classes of Workers without protection; and the softening of Workers’ Protections by the Trump Administration that has continued into the pandemic.

Some of the complaint’s harshest words were reserved for the Trump Administration’s orders declaring industries such as meatpacking essential, compelling them to stay open even amid potential Novel Coronavirus outbreaks, while Federal Agencies, including OSHA, declined to issue enforceable safety regulations.

“These Executive Orders gave a green light for employers to force Workers to report for work and risk their lives or lose their jobs,” said the complaint, signed by Trumka and SEIU President Mary Kay Henry. “This is tantamount to forced labor.”

The complaint highlighted the racial implications of these orders too, arguing one Executive Order was inherently discriminatory because the vast majority of Meatpacking Workers who contracted the Coronavirus were Black or Hispanic.

To Continue Reading This Labor News Story, Go To: www.washingtonpost.com/business/2020/10/08/international-complaint-worker-protections/?fbclid=IwAR26knG1S5Lr3MtNME4Ld1vKaI2uPjzmcs4bGejtMkPGx0JEWBJNAtoI-s4