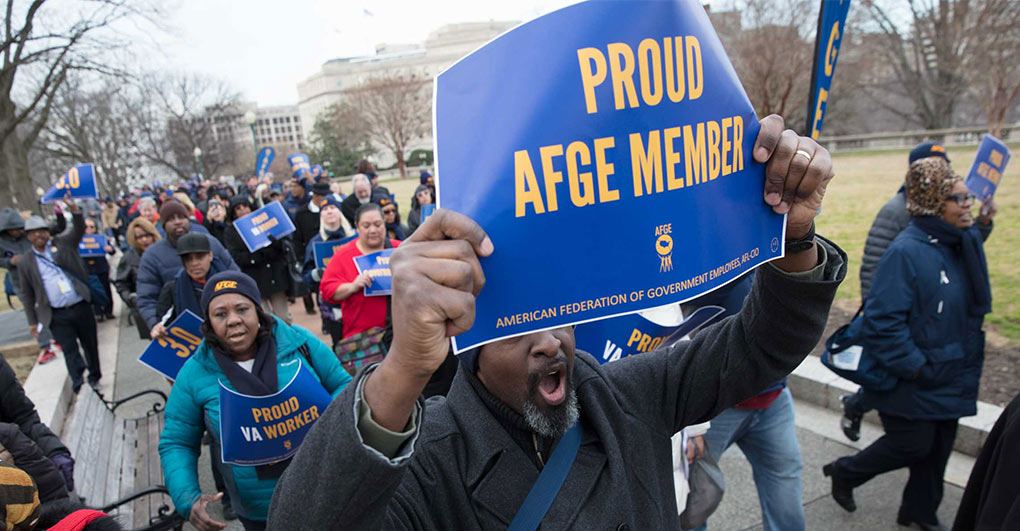 (WASHINGTON, D.C.) - The Federal Labor Relations Authority (FLRA) has overturned decades of precedent in a trio of decisions that collectively hamstring Federal Employee Unions’ ability to negotiate with agencies.

The first decision changes the standard for whether an agency policy change triggers a duty to bargain over its implementation and impact on Employees from “greater than de minimis” to “substantial.”

A second decision finds that Federal Labor Law “neither requires nor prohibits mid-term bargaining” and makes zipper Clauses, which limit negotiations during the term of a Union Contract, mandatory subjects of bargaining.

And the final decision states that when an expiring Union Contract is renewed indefinitely while parties negotiate on a new contract, that is effectively a new agreement that is subject to agency head review and implementation of new government-wide rules and regulations.

The three rulings, all the result of requests for “General Statements of Policy” from the Trump Administration and approved by 2-1 votes along partisan lines, severely hamper the ability of Unions to negotiate on issues that did not come up during formal contract negotiations.

The majority stated that it needed to raise the standard for whether management must negotiate over implementation of a policy change because the De Minimis Standard had “negatively impacted Labor-Management Relations” and “has been drained of any determinative meaning.”

Proponents cited the fact that the National Labor Relations Board (NLRA), which governs Labor-Management Relations in the Private Sector, uses the “substantial” metric for whether impact bargaining must take place.

But Ernest DuBester, the lone Democrat on the FLRA, assailed the decision, arguing it goes against Congressional intent and Federal Appellate Court precedent.

He said that the “De Minimis” Standard was put in place precisely because Federal Managers already have broader rights compared to their Private Sector counterparts, and that the agencies requesting the change have provided no evidence that negotiations have negatively impacted Labor-Management Relations.

“It is worth noting that the (Association of Administrative Law Judges v. FLRA) decision found ‘little indication’ that the de minimis exception as applied to impact bargaining had resulted in significant confusion,” DuBester wrote. “In fact, the Court expressed confidence that if the authority ever found that its administration of the de minimis exception became ‘more burdensome than would be the alternative of bargaining over trivia,’ the authority would ‘conclude interests of effective and efficient government’ would be ‘better served by dispensing with the exception.’ Of course, that is the opposite of what the majority has done today.”

To Continue Reading This Labor News Story, Go To: www.govexec.com/management/2020/10/labor-authority-abandons-decades-precedent-eviscerates-union-bargaining-rights/168977/