If The Brooklyn Friends School In New York City Does Not Withdraw Its Petition To Decertify The Union, Teachers & Staff Say They Will Go Out On Strike, Beginning Today 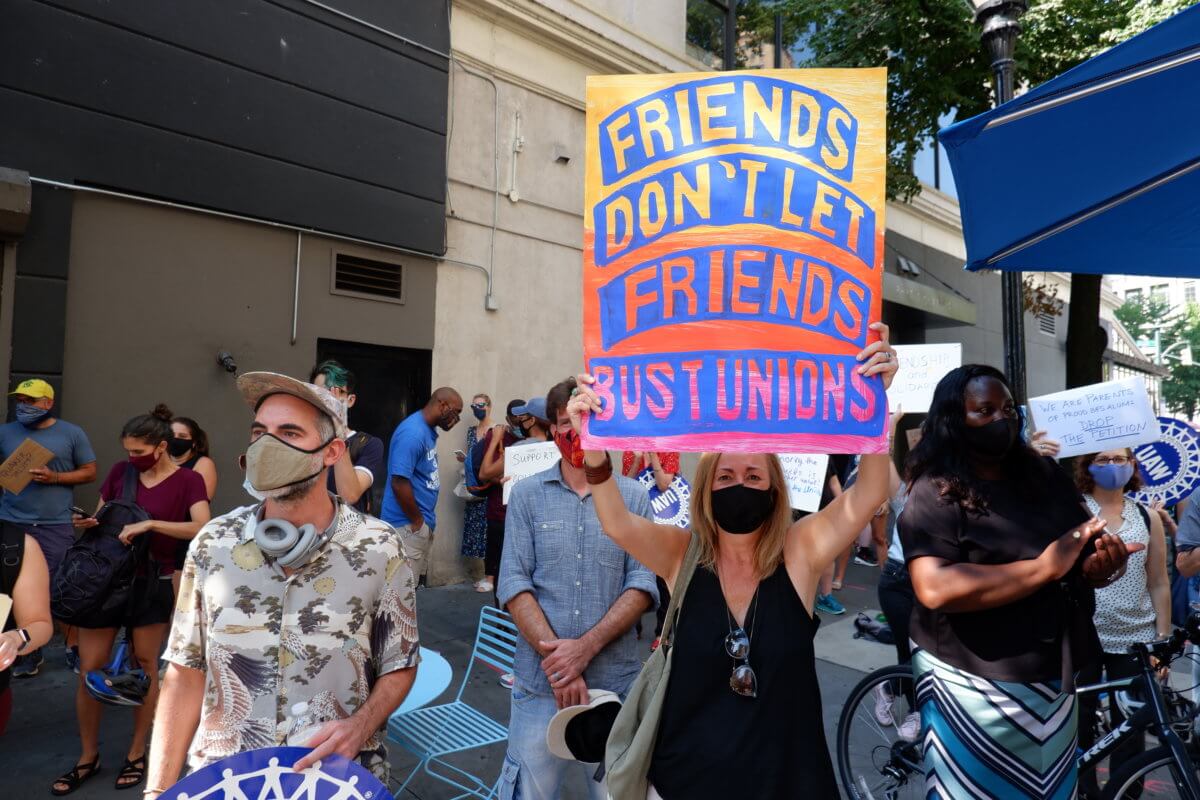 (NEW YORK CITY) - The Negotiating Committee of the Brooklyn Friends School Union has called for today (Monday, October 5th) as the start date for a Strike if the School does not withdraw its petition to decertify the Union.

The Strike date was set after the Union voted by 96% to authorize a Strike - if necessary (120 voted yes to five no’s).

The Union has offered to engage in alternative methods of negotiation to avoid a Strike, but the School’s Board of Directors has not responded.

Teachers and staff at Brooklyn Friends School, an independent Quaker School in Downtown Brooklyn known for its progressive curriculum, voted to Unionize in 2019 by an 80% margin.

Since then, the Union has been negotiating a first contract with the School.

After the School’s closure in March due to the Coronavirus Pandemic, the School retained a new attorney who petitioned the National Labor Relations Board (NLRB) for decertification of the Union. 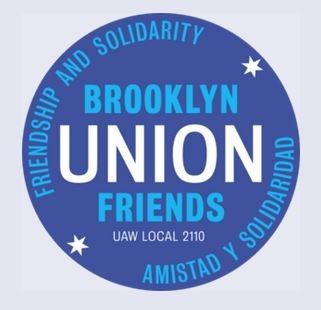 Staff and Teachers are outraged a Quaker school with a reputation for progressive values would seek to decertify their Union in the midst of a pandemic when so many are concerned about health, safety and job security.

“We are ‘already concerned’ the School ‘is reopening without adequate procedures in place to protect us and the children,’” said Sarah Gordon, a Third-Grade Teacher who has taught at the School for 15 years and is part of the Union’s Negotiating Committee.

“This is a ‘time for the School to be working collaboratively with us, rather than trying to destroy our Union.’  ‘Instead, they’ve made it clear that they don’t want us to have any say in our own health and safety.’  ‘It’s incredible that they are using a bad legal precedent set by the Trump-appointed Labor Board to do so,’” Gordon said.