Advocates Say The Timing Is Right For Banks To Embrace Apprenticeships 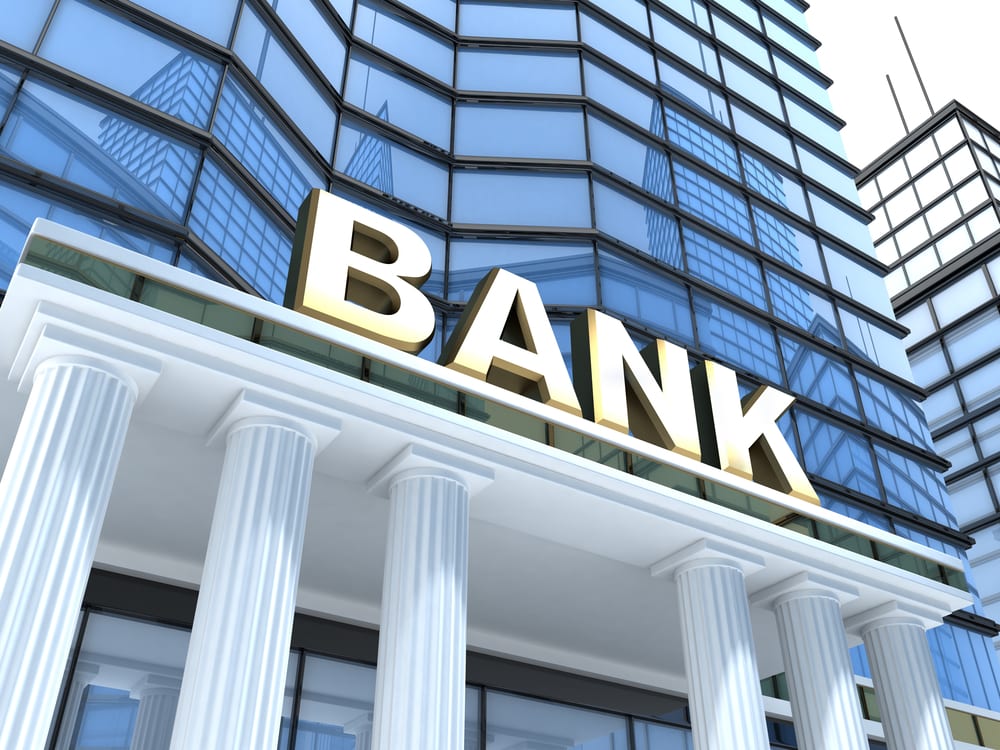 Baris said some bankers have expressed interest in the program - called the Bank Apprenticeship Resource Coalition - and that the association would be reaching out to prospective bank participants soon.

He declined to name the banks.

The financial services industry is trying to right-size its workforce - hiring in some specialties and cutting other jobs - and ensure it’s ready for a looming increase in retirements.

Apprenticeships are paid positions that can offer specific on-the-job training along with classroom work, depending on the program, giving those who did not obtain a degree the chance to break into the Labor Market.

There were 3,133 Apprenticeship Programs in the U.S. last year, a 65% increase from 2015, according to U.S. Labor Department data.

The Bank Directors Association has long run training programs for new directors, but this is its first attempt at addressing rank-and-file jobs.

Baris attended college with Robert Lerman, a fellow at the Urban Institute and one of the pre-eminent scholars of Apprenticeships in the U.S.

Baris is partnering with Lerman to develop the program and is modeling it on similar efforts that have taken root in the United Kingdom’s Banking Industry, which has seen many Apprentices become Branch Managers and other high-ranking positions.

“A lot of the jobs in banking lend themselves to Apprenticeship,” Lerman said. “There’s ‘no limit to the mobility prospects if you start in finance in one way or another.’”

The program is being offered at a time when the banking industry is under scrutiny for how it recruits Workers.

Wells Fargo CEO Charlie Scharf recently walked back comments that “the unfortunate reality is that there is a very limited pool of Black talent to recruit from” when trying to explain why the bank was not reaching its diversity goals.

Some banks have in recent months have announced promotions of People of Color with renewed objectives to increase diversity.

Lerman said an Apprenticeship Program could go a long way toward that goal.

To Continue Reading This Apprenticeship and Training News Story, Go To: www.americanbanker.com/news/timing-right-for-banks-to-embrace-apprenticeships-advocates-say