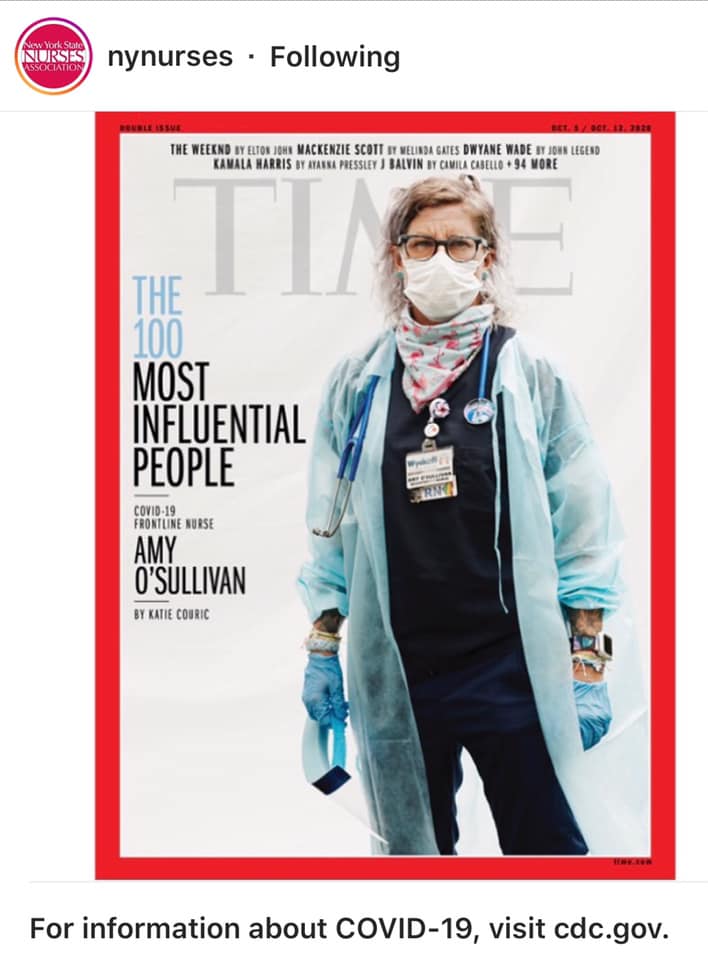 (BROOKLYN, NEW YORK) - The sound of sirens is not unusual in New York City, but this Spring, the constant wailing was almost unbearable.

Luckily, there was an army of Health Care Workers on the other end - like Amy O’Sullivan, an 18-year New York State Nurses Association (NYSNA)-represented Emergency Room Nurse  working at Wyckoff Hospital in Brooklyn.

O’Sullivan treated the first COVID-19 patient at the hospital, who became the city’s first death in early March, before the importance of PPE (Personal Protection Equipment) was truly understood.

After she was intubated and spent four days on a ventilator, she went home to rest for less than two weeks before returning to work.

O’Sullivan is just one of the millions of Health Care Workers worldwide who risked everything to serve others.

Many moved into hotels, spare bedrooms, even garages at the height of the pandemic to protect their families.

From Doctors to Janitors, the entire eco-system that keeps a hospital functioning became a new kind of ground zero, their exhausted eyes conveying competence and compassion.

There are two simple words for their heroism: Thank You. 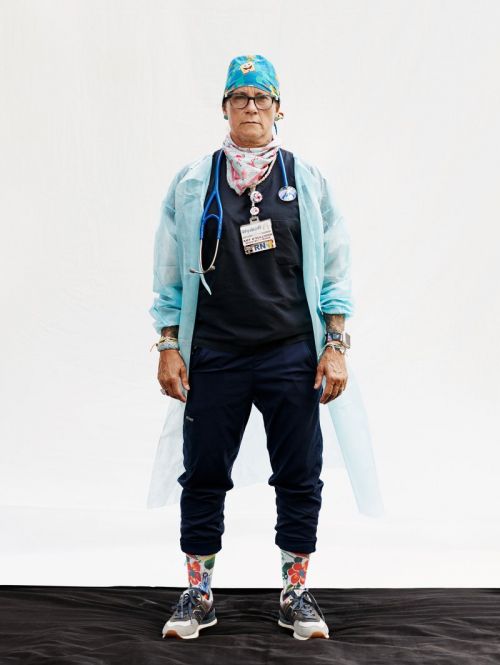 NYSNA posted the following statement on its Facebook Page:

Congrats to Wyckoff Hospital ER Nurse and NYSNA Member, Amy O' Sullivan, who was named one of the #TIME100 most influential people in the world.

Before the importance of PPE was understood, Amy O'Sullivan treated the first COVID-19 patient at the hospital, who became the city's first COVID-19 death.

Amy came down with symptoms and was on a ventilator and became one of the many Health Care Workers fighting the virus themselves.

Days later, she went home to rest before returning to work on the front lines.

We're thankful for the millions of Health Care Workers, including the thousands of NYSNA Members who were on the battleground against this virus to protect our community.