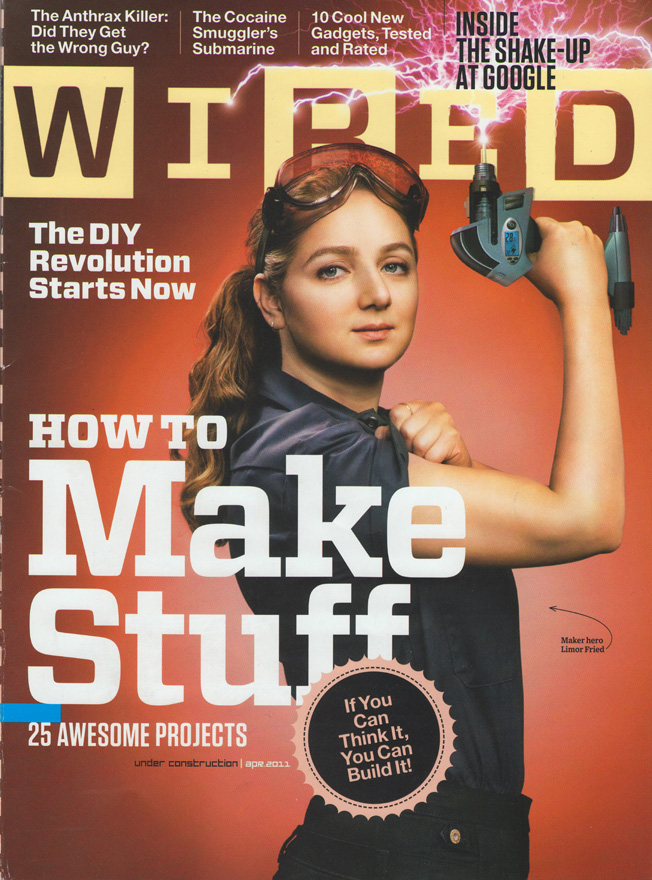 (NEW YORK CITY) - Journalists at the well-known Technology News Website WIRED have walked off the job to protest against the delay by its owner, Publishing Giant Condé Nast, in allowing Staff to form a Union.

Senior Editor Anthony Lydgate said in a tweet thread that he was joining his colleagues, pointing out the company had been notified five months ago about the plans to form a Union with the NewsGuild of New York.

"It’s been a hard, helter-skelter time for pretty much everyone on Earth," he wrote. "But in those five months we’ve continued to do the quality work WIRED is known for.  We’ve put out four issues of the magazine.  We’ve published 1,800 articles on-line.  We’ve given our readers rock-solid reporting, helpful product reviews, gorgeous art and photography, immersive long-form features, and a zillion tweets’ worth of other great stuff."

In May, Condé Nast said it would lay off about 200 workers due to the effect of the Coronavirus Pandemic.

Lydgate said the sticking point was that management was claiming those who worked on reviews and audience development were not Editorial Employees.

He dismissed that view.

"The Members of the Reviews Team work with Editors.  They ‘uphold the same editorial standards as the rest of us.’  They write most of our product coverage and they do it extremely well.’  In the past five months, ‘more than half of our most popular articles have been reviews.  The ‘same is true’ of our colleagues in audience development - they ‘collaborate hand in glove’ with our Writers and Editors, but Condé ‘insists that all they do is promote other people’s stories.’"

Lydgate said during those five months, the company and its lawyers had "delayed and prevaricated and offered excuses and half-truths.”

“They’ve ‘repeatedly canceled meetings and made untenable, insulting attempts to splinter our Union,” he said.

To Directly Access This Labor News Story, Go To: www.itwire.com/entertainment/wired-staff-on-strike-due-to-unionisation-delay,-claims-senior-editor.html