Cheers! Workers Employed At A Private Canadian Liquor Store Vote To Unionize With SEIU - Employees At Jak's Beer Wine And Spirits Hope Their Successful Vote To Go Union Catches On At Other Jaks Locations 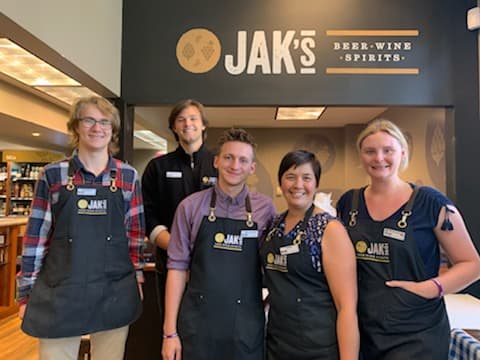 (MAPLE RIDGE, BRITISH COLUMBIA/CANADA) – Seventy-five-percent of Workers employed at the Jak's Beer Wine and Spirits store in Maple Ridge have voted yes to forming a Union under the umbrella of the Service Employees International Union (SEIU) Local 2

They say while liquor store profits have increased during the COVID-19 Pandemic, it hasn't translated into improved conditions for Essential Workers, like the ones who work at the store, even though business is better than ever.

"When the pandemic first started, ‘it felt like it was Christmas around here,’" said Quentin Rowe-Codner who's worked as a clerk at the store for nearly two years.

Despite the increased volume, he says nothing changed for the Workers.  "It was a ‘realization for a lot of people that the bosses just weren't on our side essentially," he said.

Rowe-Codner, who makes around $15 an hour at the store, says Employee grievances included low wages and inconsistent work hours: "Some of our ‘most valuable Employees who have encyclopedic knowledge of different spirits or wine or anything like that, they're not making very much more than me either.’"

He says he and a fellow Employee, Daylan Kellough, started talking about a Union Drive in early July.

Despite a fairly high turnover rate, Rowe-Codner says, 12 Employees participated in the vote, with nine of them voting to form a Union. 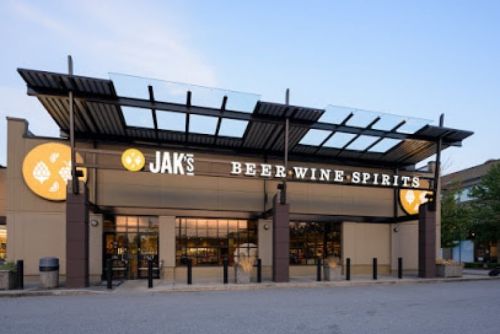 The company issued a statement in response to the Maple Ridge Store Employees Union Drive saying that it offers Employees a "competitive total compensation package, including dental and medical benefits with 100% of premiums paid for staff who work over 24 hours a week."

"Ultimately, we respect the wishes of our Employees and will work with the Union moving forward," the statement read.

The President of the Canadian Labour Congress says while it's too early in the year to say whether the pandemic has contributed to more Unionization, he has noticed an increase in interest in Unionizing from Workers in the Health Care Sector and the Food and Beverage Sector.

"Those businesses were operating, whether it was a grocery store, a liquor store, ‘the list went on,’" Hassan Yussuf said. "Many of these Workers, of course, ‘had to deal with the reality as to what they were paid, despite the danger of putting themselves on the front lines.’"

To Read This Labor News Story In Its Entirety, Go To: www.cbc.ca/news/canada/british-columbia/employees-at-private-b-c-liquor-store-vote-to-unionize-as-pandemic-profits-soar-1.5696154