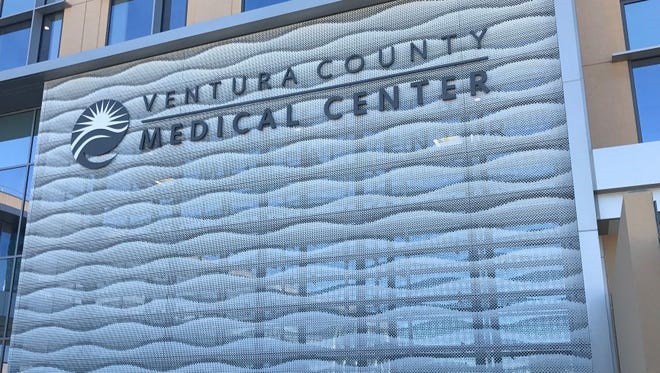 (VENTURA, CALIFORNIA) - A Labor Union that has been fighting for 10 years to represent Staff Members of Ventura County-affiliated clinics owned by private corporations has received majority support from Employees to Unionize.

More than half the eligible Employees have authorized the Service Employees International Union (SEIU) to bargain with Ventura County Government, the Public Employment Relations Board (PERB) announced

Per its policy, PERB did not release an exact count of those signing Authorization Cards, but said the requirement for a majority was met - at least 50%, plus one person.

That meant at least 218 of the 435 eligible Staff Members were in favor, PERB said.

The decision was based on views of the Staff employed in 2010, when a legal dispute between the SEIU and the county arose.

It's unknown whether a majority would sign if the current roster of 600 Employees at the 13 clinics could make the decision.

The represented group encompasses a variety of Medical and Clerical Workers, not including Supervisors and Doctors.

County Human Resources Director Shawn Atin said negotiations for the first contract could begin in November, but that no firm date has been set.

Despite the fact that the Employees provide care to some of the most vulnerable communities in the county, many lack affordable health benefits themselves, he said.

Jessica Magana, a 13-year Front-Office Employee at a Santa Paula Clinic, was pleased with the Workers' decision in favor of Unionization: "Personally, ‘it is something I wanted to happen a long time ago.’  They can ‘represent us.’  ‘We can tell them what we want, what we need as Employees, what we're hoping to get.’  ‘They can be our voice.’"

To Read This Labor News Story In Its Entirety, Go To: www.vcstar.com/story/news/2020/09/11/workers-unionize-privatized-ventura-county-clinics-labor-union/5736331002/