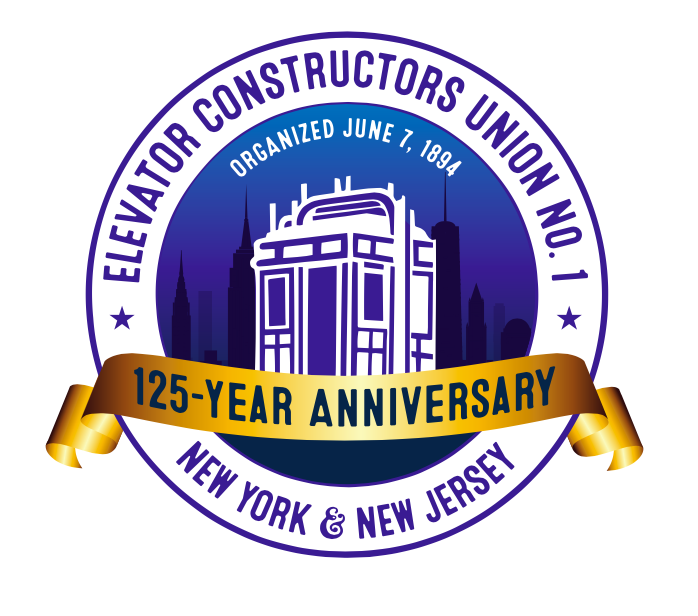 (NEW YORK CITY) - Local One Elevator Constructors have been crucial to the shaping of New York and New Jersey’s skylines for over a century.

Their trained and certified Members specialize in installing, servicing, repairing and modernizing elevators, escalators and other conveyances.

Like Workers across other impacted sectors of the economy, Local One Elevator Constructors have been grappling with the global Coronavirus pandemic head-on.

LaborPress spoke with a Union Organizer, a Rank-and-File Member, as well as a working partner, to try and sort out just what the ongoing crisis has meant for Workers and the jobs at hand.

“Elevator construction ‘had to be shut down’ due to the pandemic,” Local One Organizer Brian Houser said. “There was a time when some Members ‘were out of work.’  ‘Now, we are back at full’ employment.  ‘We feel lucky, in that some of the other Trades’ Members are still out of work.’  ‘Fortunately, for us, elevators are vital for any city that has high-rise buildings.’”

“Initially, there was a ‘shortage across the country, and it was very tough for companies to secure it.’  But the companies (we worked with) ‘did a great job,’” Houser says. “Mark Gregorio, (President of) TEI, a company we work with, ‘did a great job of getting and donating (10,000) masks’ to Local One.  We also had hand sanitizers and face shields obtained by signatories.”

Local One Member Christopher Jaccirino entered the industry in 2003 as an Apprentice.

“After the Mechanic finishes building the elevator, I put the cars into service for the public by doing the fine tuning,” he explained.

Jaccirino was also involved in early brainstorming sessions on how to combat COVID-19 spread, which included things like limiting the number of people allowed to ride in elevator cars and the implementation of foot-activated call buttons.

All the same, he lost work.

“I was out for roughly five weeks,” he says. “Then (New York State Governor Andrew) Cuomo ‘put a ban on new construction on all non-essential’ buildings.  This was about the second week of March.  Although the construction department ‘was out, other departments were still open, as maintenance was considered essential.’”

Jaccirino was also very appreciative that PPE was made available and stresses his Union stepped up to help out its Members by making these supplies available.

Gregorio says of Jaccirino and his work: “Chris came to work for TEI Group in 2003 after his father (for whom I worked under as a young Technician) mentioned Chris would be looking for a job soon.  Dominic Jaccarino, ‘if you are reading this, you can be proud that your son carries on the tradition of hard work, integrity and the generosity to teach the many skills he has acquired over almost two decades.’  ‘He is truly a master of his craft.’”

To Continue Reading This Labor News Report, Go To: http://laborpress.org/local-one-elevator-constructors-provide-the-lift-nyc-needs-during-covid-crisis/