The UFCW Steps Up Demands That Whole Foods, Walmart & Other Retailers Reinstate COVID-19 Hazard Pay, Announces Plans To Stage Dozens Of Job Actions At Stores In California, Texas, Georgia And Other Hard-Hit States 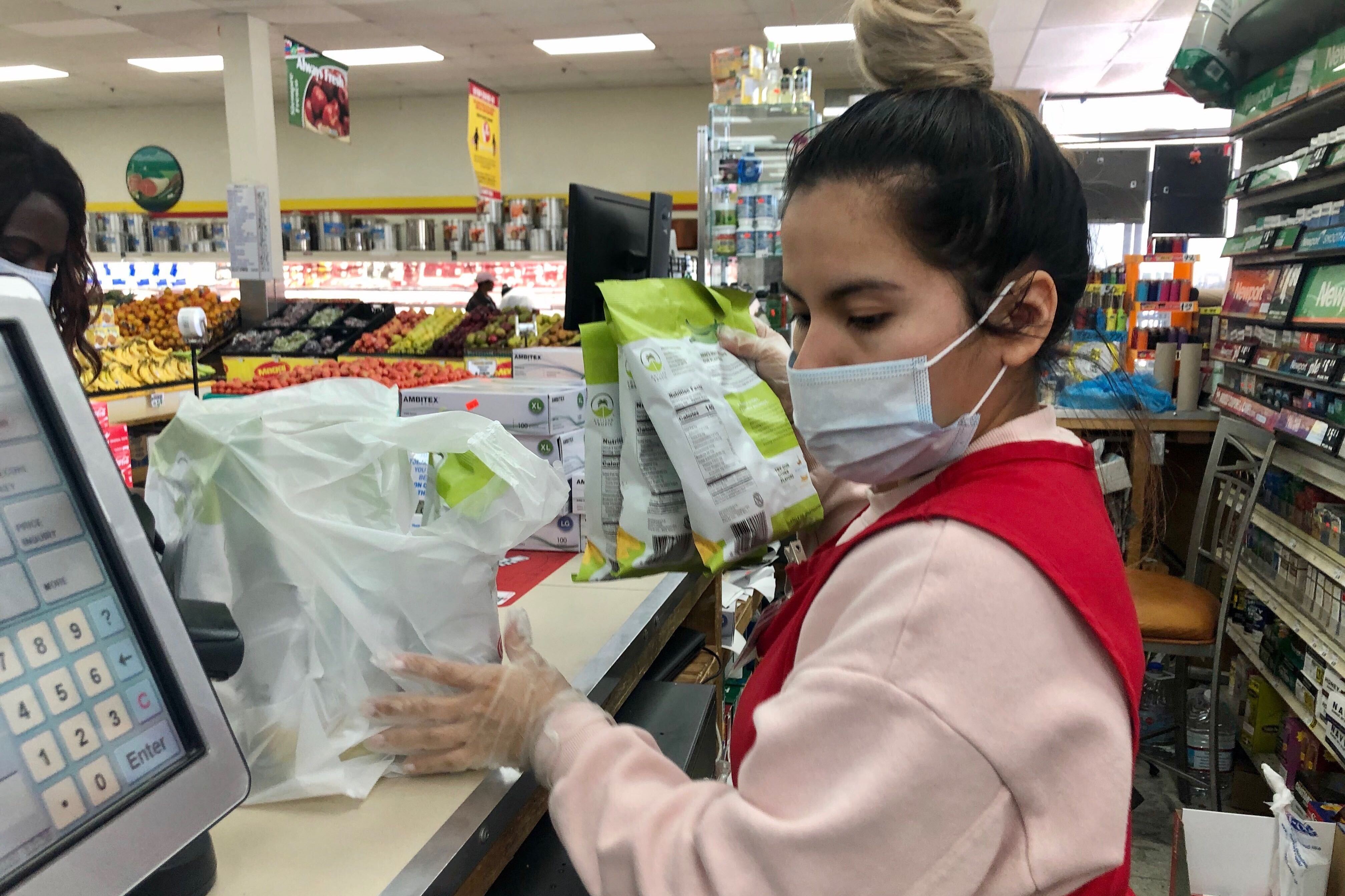 The United Food & Commercial Workers (UFCW) is stepping up demands that Whole Foods, Walmart and other retailers reinstate COVID-19 Hazard Pay, announcing plans to stage dozens of job actions at stores in California, Texas, Georgia and other hard-hit states.

The Union announced this week that it will hold at least 26 actions at grocery stores and other so-called essential businesses across the country and run ads highlighting "the serious health threats these Workers continue to face."

The campaign is meant to enlist the public to pressure businesses to maintain per-hour pay bumps during the COVID-19 Pandemic, the Union said.

"America's Grocery Workers are putting their lives on the line every day that they walk into the store, because this pandemic is far from over and the health threats are just as real now as they were when this crisis began," UFCW President Marc Perrone said in a statement.

A UFCW Representative did not immediately say what sorts of actions the Union will take and when.

This upcoming slate of actions is the Food and Retail Union's latest effort to restore Hazard Pay for Workers.

Many businesses boosted hourly pay for Retail and other Low-Wage Workers by a dollar or two when the pandemic exploded in March and April, but largely discontinued these raises in the months that followed.

Retail Workers still deserve extra pay to compensate for their increased exposure to COVID-19, UFCW Officials said, noting that at least 100 Grocery Workers have succumbed to the virus and more than 14,000 have been infected or exposed.

"While top grocery chains rake in billions in profits during this pandemic, these front line Grocery Workers continue to put themselves at risk to ensure our families have the food we need," Perrone said.

The Union has previously called out Walmart, Costco and Whole Foods for ending Hazard Pay and demanded that they reinstate it - and has enlisted the help of prominent Democrats.

In July, Senators Elizabeth Warren (Democrat-Massachusetts) and Sherrod Brown (Democrat-Ohio) headlined a group of Democrats who sent a letter to 50 Grocery Store CEOs calling on them to raise pay for Essential Workers.

To Continue Reading This Labor News Story, Go To: www.law360.com/employment/articles/1306677?