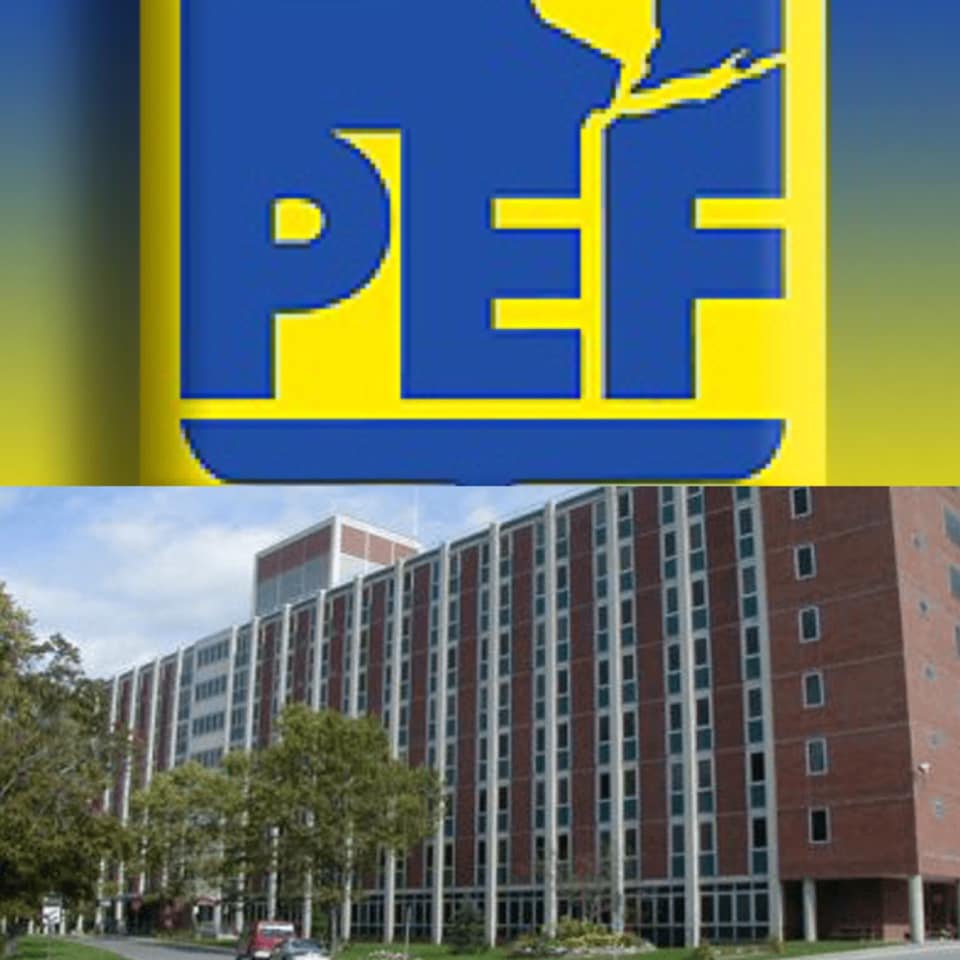 (BUFFALO, NEW YORK) - There’s no better place to start efforts for resolving problems at your worksite than your Public Employees Federation (PEF) Division and that’s just what Members of PEF Division 180 did at Buffalo Psychiatric Center - and it is paying off for them.

“It’s ‘taken (1,000) days of non-stop effort, but we’re seeing a real improvement,’” Division 180 Council Leader Vincent Cicatello, a Psychiatric Nurse 3 with 20 years of service, said. “With the ‘help’ of our Members ‘we came up with a proposal for changing nursing shifts.’  Management ‘agreed to try it out on a pilot basis, and that has made things better on many levels for our Members, for the facility and for patients.’”

The change has been formalized in a Labor-Management Agreement.

The shifts overlap and that has extra benefits - especially for patients.

Cicatello said the patients like the shift overlap because it makes it easier for them to get individual attention and it has reduced some of the violent incidents that often coincided with shift changes: “We ‘just didn’t have enough Nurses to staff three shifts every day.’”

The benefits of the new shift schedules came just in time to help keep the Psychiatric Center functioning well through all of the added stress and challenges of the COVID-19 Pandemic and the statewide shutdown to reduce exposures and infections.

“It’s taken leadership, unity and hard work by the members and leaders of Division 180, openness on the part of management to listen to the Union and try a new approach, and cooperation by many people,” PEF President Wayne Spence said. “Now the positive result may go further than just benefiting them.  It may give other PEF Divisions and state facilities some data and ideas that could help them solve similar problems.”

Like many state facilities, understaffing - especially Nursing Staff - was a common problem for years at the Buffalo Psychiatric Center and competition in the local labor market with better pay offered by nearby hospitals made recruiting and retaining Nurses a challenge.

And, again as many other State Health Care Facilities have found, short staffing led to more overtime for the existing Staff and difficulty for them to get permission to use their accrued leave.

Those conditions also contributed to other issues such as workplace injuries and higher Workers’ Compensation costs for the Buffalo Psychiatric Center.

It was no morale builder.

The Officers and Stewards of PEF Division 180 saw and heard and personally experienced some of these issues and they wanted to address it.

They began three years ago by surveying their Members.

What they learned from that survey and the many discussions that followed it set them on the path to proposing the shift change at local Labor-Management meetings and convincing managers at the center that it was worth a try on a pilot basis.

To Continue Reading This Labor News Story, Go To: www.pef.org/media-center/the-communicator/pef-division-180-spurs-shift-change-that-yields-3-day-workweeks-at-buffalo-pc/