Without A Robust Apprenticeship Program, U.S. Manufacturing Will Decline 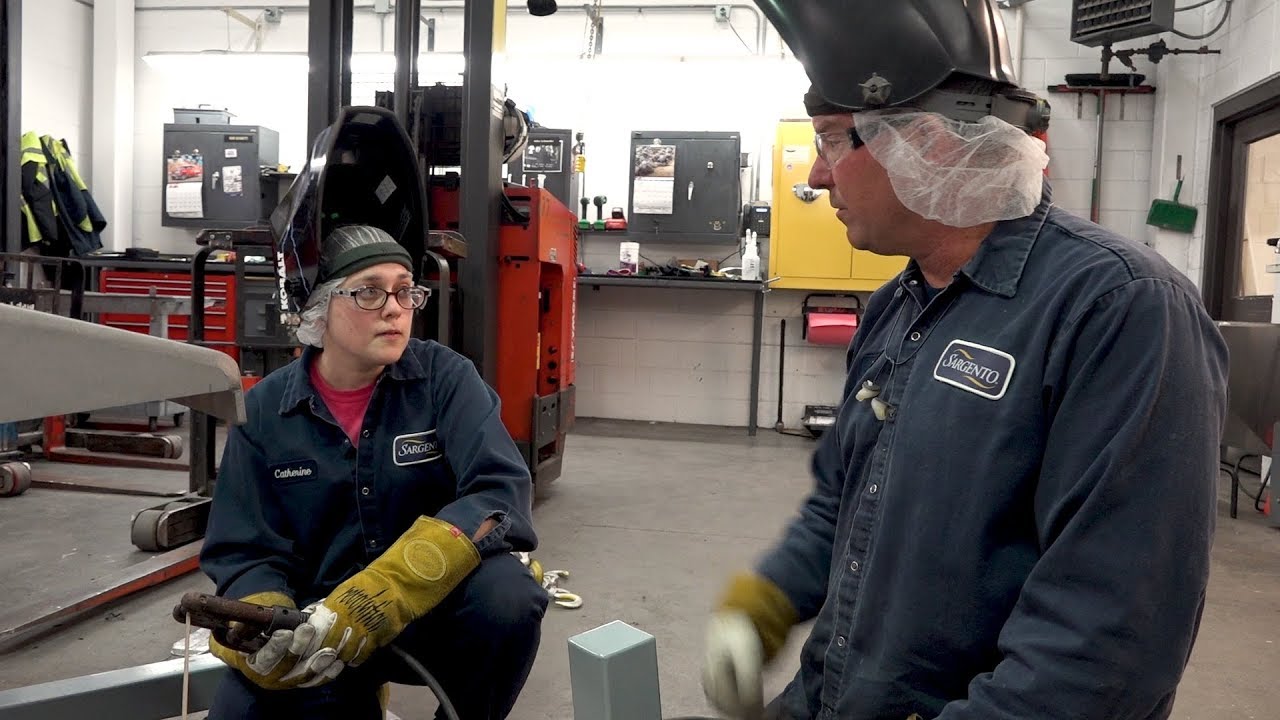 What’s the root cause of so many unfilled American jobs?

Hint: It wasn’t the COVID-19 Pandemic.

Manufacturing actually fared comparatively well to other industries, with many factories remaining open as essential businesses and some even hiring additional members to their staff to help meet PPE (Personal Protection Equipment) needs.

In fact, in a recent survey that Thomas conducted, 91% of respondents said they think North American manufacturing will recover, and those that continued running their Apprenticeship Programs were not impacted by Skilled Labor shortages.

The skills gap is otherwise the cause of much anxiety in manufacturing these days.

Companies simply cannot scout the talent they need to fill these jobs.

Talent does exist, though, and it may shape the look and feel of the manufacturing sector.

To reach this talent, companies should look toward facilitating Apprenticeship Programs.

An Apprenticeship is a unique learning opportunity because it combines classroom education with hands-on training experience and provides mentorship to aid in career guidance.

Depending on the particular program, an Apprenticeship can run anywhere from one year to six years.

Unlike a Liberal Arts Degree in which one studies a wide breadth of subjects while majoring in one or two subjects, an Apprenticeship is in a specific course of study - such as construction civil engineering or plumbing and heating.

Still, it’s a formal program in which one receives a certificate upon completion.

Traditionally, Apprenticeships have existed in male-dominated Trades such as construction.

These days, however, Apprenticeships exist in exciting fields like cyber-security and in the Fourth Industrial Revolution, there’s more emphasis placed on recruiting and retaining women, minorities, veterans and individuals with disabilities as the benefits to the manufacturing sector are numerous.

One of the pre-eminent experts on Apprenticeships, Felix Rauner decries Americans have “stigmatized vocational education.”

Because many parents continue to push college as the only positive option a student has, Apprenticeships are overlooked and not regarded as worthwhile pursuits.

In the end, many students miss out on opportunities because of this and the industry suffers as well.

This brings the total up to almost 25,000 Registered Apprenticeship Programs in the U.S.

In contrast, there are 5,300 colleges and universities across the country, a number that includes Ivy Leagues and beauty schools alike.

The Washington Post argues that even though “colleges rarely go under because they are heavily subsidized and regulated by the government,” they may have “low graduation rates, high debt loads for students, and poor placement rates into jobs.”

This is not to suggest it has to be an either/or situation.

On the Thomas Industry Update Podcast, Ralf Weiser, Vice President of Operations at Alexanderwerk Inc., suggested that it’s advantageous to both enroll in higher education and in an Apprenticeship Program.

Both serve different needs and can lead to even greater success.

As The Washington Post also points out, most colleges and universities are in the Northeast and the Upper Midwest - though, according to Statista, California has the highest number of higher education institutions in the U.S. - while most college-aged individuals are actually in the South and the West.

For students who have responsibilities to their families, can’t afford to move, or are unable or unwilling to move out of state for various other reasons, this poses a significant barrier to their education.

To Continue Reading This Labor News Story, Go To: www.thomasnet.com/insights/without-a-robust-apprenticeship-program-u-s-manufacturing-will-decline/