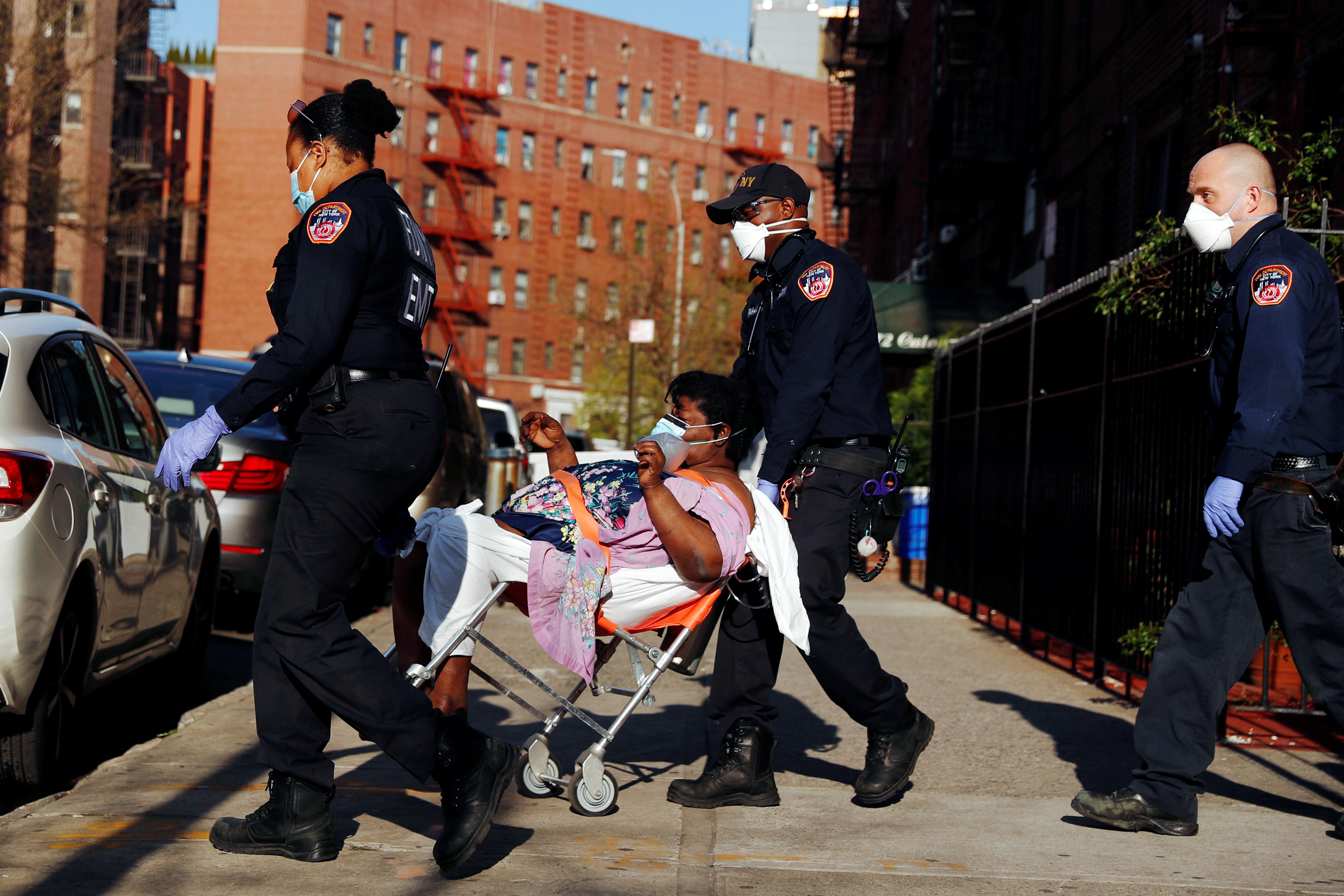 Agencies were set to be notified Monday of the October 1st Employee layoffs, but now the de Blasio Administration will reassess the status of layoffs “every single day” as it encourages Unions to come up with more cost-saving measures and urge State Lawmakers to reconvene.

“I’m hoping this pause will lead to more progress in Albany because of the intense commitment of Labor to getting it done,” de Blasio said. “And I want to say, in the last few days, we’ve seen more and more signs of support of support of long-term borrowing.”

De Blasio also said that conversations about upping the city’s borrowing ability were improving in June.

De Blasio first warned of massive Municipal Worker layoffs before city budget negotiations in June after repeated calls for more aid from Washington and Albany to help the city fill a more than $9 billion budget gap over the next two years caused by the Coronavirus Pandemic and $1 billion in proposed savings from Organized Labor.

While State Lawmakers and Governor Andrew Cuomo are not supportive of the idea, the Mayor has garnered support on pressing Albany for more borrowing power from the New York City Council, which is scheduled to soon vote on a resolution in support of long-term borrowing.

Blasio has also dropped his requested borrowing amount from $7 billion to $5 billion.

“We need them to step-up and pass long-term borrowing.  That’s what would avert the layoffs instantly and that’s what we’ll be working on over these next few days,” de Blasio added.

To Directly Access This Labor News Story, Go To: www.bxtimes.com/busnyc-delays-laying-off-22000-municipal-workers-as-union-calls-on-state-to-increase-city-borrowing-capacity/