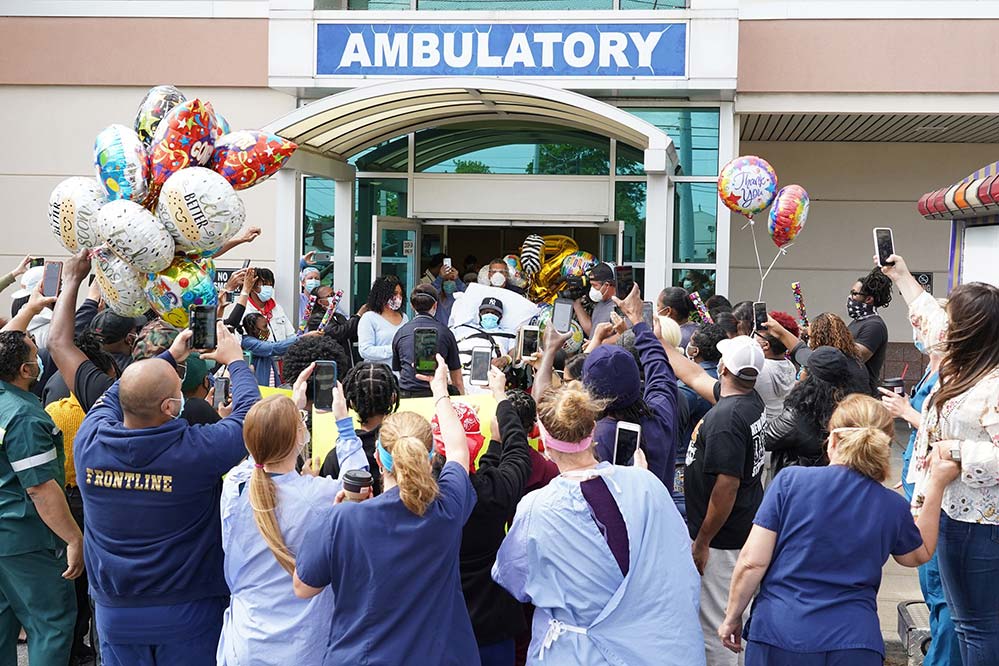 There are some recent organizing victories, said Clayton Sinyai, Executive Director of the Catholic Labor Network, most of those in the Health Care Industry and with Adjunct College Faculty.

What accounts for the rest of the increase, he said, is that "we have been more successful in identifying places."

"There's ‘no central list of these except for us.’  It's a’ slow research project and reaching out and working with different Unions and identifying the locations where there are Unions,’" Sinyai said.

The Catholic Labor Network issued its first report in 2011.

The 2020 edition was released in mid-August.

"Too many Catholic employers ‘do not do any differently’" than their secular counterparts when it comes to Labor Relations, Sinyai said. "That's something ‘all’ Catholic institutions ‘should ask themselves: How do I run my Labor Relations differently because I'm a Catholic institution?’ ‘Unfortunately,’ the managers and administrators who run these institutions these days ‘are normally people who have been trained in secular schools' business administration.’  ‘And it often seems they haven't gone into any formation behind the Catholic purpose of the institution.’"

But there are exceptions, Sinyai told Catholic News Service.

"You see ‘remarkable cases’ such as at Georgetown (University), where over the years, they have developed a very deep and rich just employment policy based on Catholic social teaching ‘and they can tell you exactly how it' different working for a Catholic institution rather than for a secular one.’  ‘Too many Catholic employers have not reviewed their practices in light of Catholic social teaching," he said.

In Catholic education, there are many Union-represented Workers, although they account for a small percentage of the total workforce.

"Catholic social teaching ‘defends the right of all Workers to form Unions and bargain collectively, but different categories of University Employees have different legal status under American Labor Law,’" the report said. "Some categories of Employees, such as Custodians, Cafeteria Workers and many Clerical Employees - enjoy all the protections of the National Labor Relations Act (NLRA).  Tenured Faculty, ‘on the other hand, are considered management employees’ – ‘although they can and sometimes do form Unions, the (National Labor Relations) Board will not protect them from retaliation if they do so.’"

Today, the report said, about 97% of Teachers in Catholic Schools are Lay People - almost the opposite of what it had been 60 years ago, when nuns, priests and brothers made up the lion's share of the Teacher Workforce and represented a sizable share of the faculty at Catholic Colleges.

Now, Unionization appears more likely at Catholic Hospitals than other workplaces, according to Sinyai.

"Health care ‘would be the area where you would see a distinction, where you would be able to make a valid comparison.’  I think the Unionization rates ‘are fairly similar in’ Catholic Hospitals and other hospitals," he said.

Health care takes up 10 pages of the 28-page report.

According to the Catholic Health Association, there are 600 Catholic Hospitals and 1,400 Catholic Nursing Homes in the United States.