Public Sector Job Loss Is Coming & Women Will Be Hit The Hardest - Women Have Already Lost More Than 800,000 Public Sector Jobs And That Number Could Grow As State And Local Governments Face Budget Shortfalls 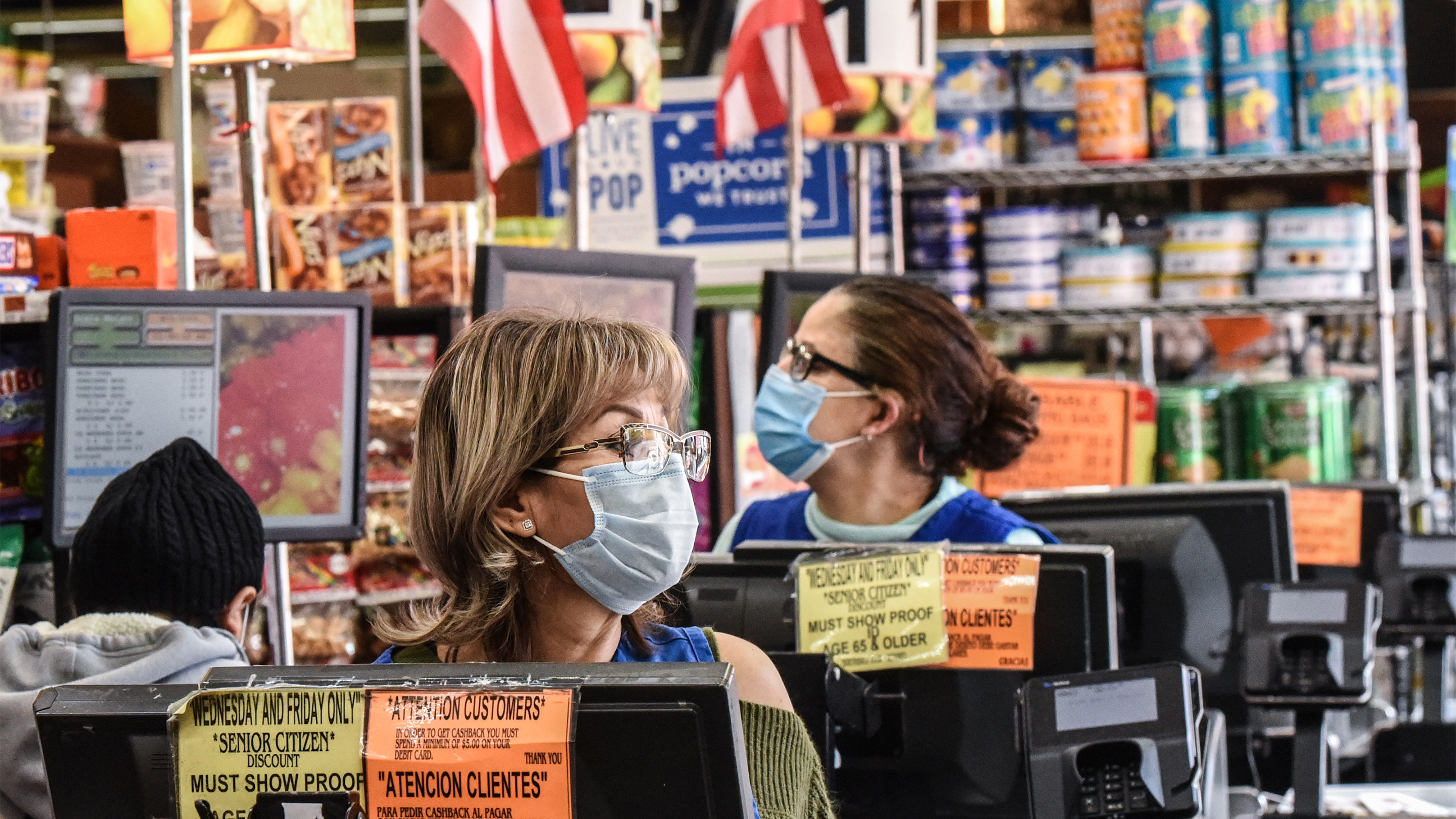 Women continue to weather the worst of this Coronavirus-induced economic storm, but out in the horizon, another disturbance is forming.

Public Sector jobs are expected to take a greater hit as plummeting tax revenues across the country slash Local and State Government Budgets, setting off layoffs and furloughs.

When the job losses come, it’ll be Women who will be most at risk.

Nearly 60% of Public Sector Employees are Women, many of them Women of Color - the same demographic groups that already experienced the highest rates of unemployment when COVID-19 ripped through the job market.

The one-two punch of the depletion of child care options and the closure of service sector businesses, jobs dominated by Women, set off the Nation’s first female recession.

About 54% of all the jobs lost since the pandemic began were held by Women, but with more cuts likely to come, now the question is: How bad could it get?

Already, 1.4 million local and state government jobs were lost between February and June, almost two-thirds of them jobs that employed Women.

Furloughs have already started at universities and in city and county governments, but like in past recessions, the steepest cuts typically come later.

With the Great Recession, job loss in the United States began in 2008 and cratered in 2010, but the losses for the Public Sector didn’t register until three years later.

In 2013, Public Sector jobs hit their lowest point since 2001, when the Bureau of Labor Statistics (BLS) started tracking the figures.

The delay is informed by the crumbling of the tax base and the impact that has on government budgets in the years after a recession first hits.

In an August report, the National League of Cities estimated that cities would see a year-over-year decline of 11% in sales tax receipts in their Fiscal Year 2020 budgets.

Both are key funding sources for Public Sector jobs.

To Continue Reading This Labor News Report, Go To: https://19thnews.org/2020/09/public-sector-job-loss-women-hit-hardest/