A Round Of Applause For Postal Workers In The State Of Washington Who Defied U.S. Postal Service Orders And Reinstalled Dismantled Mail Sorting Machines 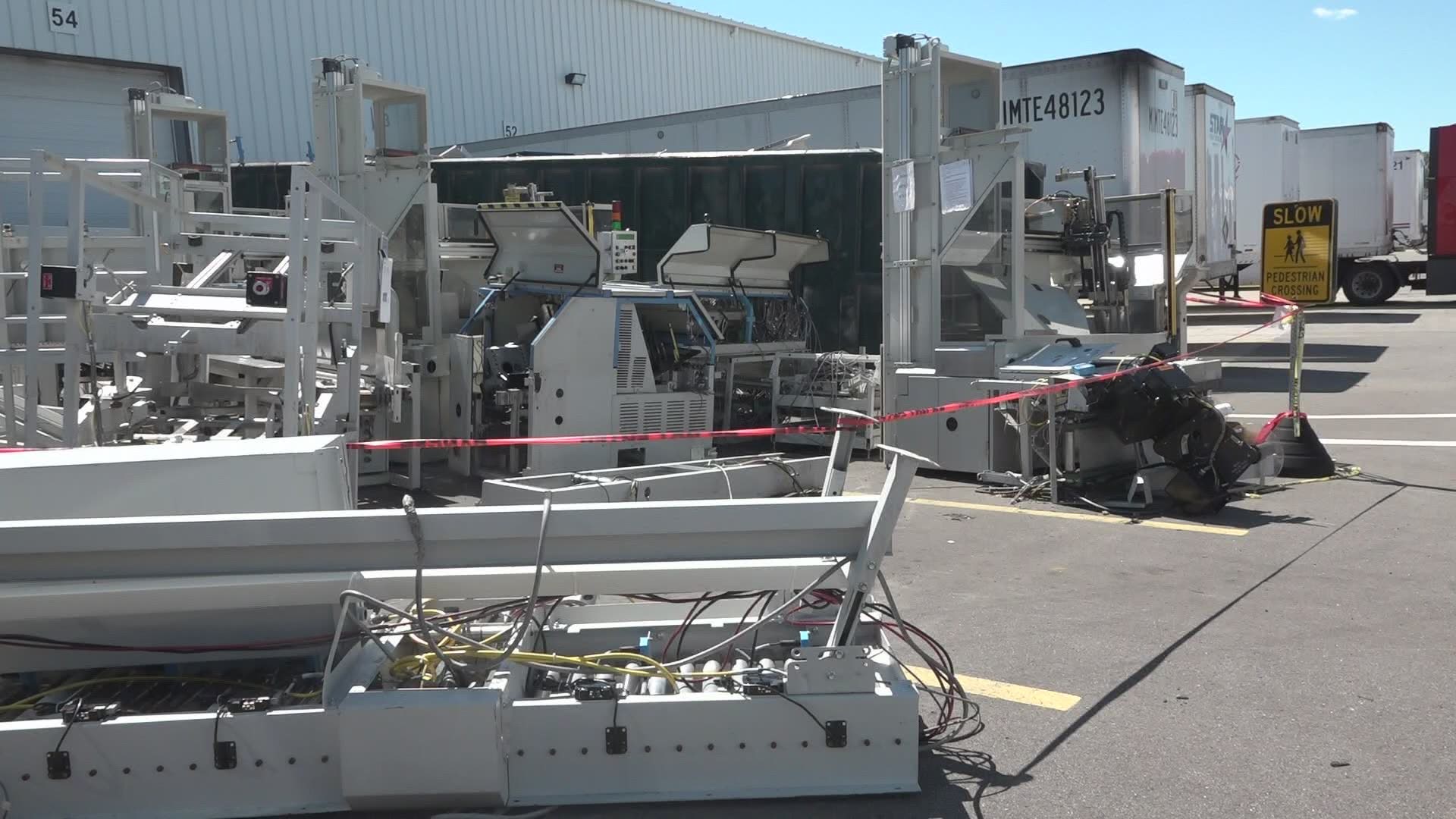 (THE STATE OF WASHINGTON) - Postal Workers in Washington State have reinstalled high-speed mail sorting machines - dismantled after controversial orders from the U.S. Postal Service (USPS) - despite USPS orders not to put machines back in use.

In the Seattle-Tacoma area, an estimated 40% of the high-speed mail sorting machines were disconnected or dismantled since the changes went into effect, according to KUOW Public Radio in Seattle, with Workers in the Tacoma, Sorting Plant saying eight of their 18 machines that sort and postmark letters were disconnected and pushed into a corner.

A sorting machine in Wenatchee, Washington was also reconnected, against the orders of the Postal Service’s Head of Maintenance, Kevin Couch.

Only two facilities, Seattle-Tacoma and one in Dallas, seem to be ignoring the Postal Service’s directive to leave decommissioned sorting machines out of use.

Since being appointed Postmaster General in May, Louis DeJoy, a prolific GOP fundraiser and Trump donor, has enacted highly controversial changes to U.S. Postal Service protocol that Workers say resulted in massive delays in mail delivery, including cutting overtime for Postal Workers, the nationwide removal of mail collection boxes and decommissioning or dismantling of hundreds of high speed mail sorting machines across the country.

The changes have led to widespread fear that the Postal Service won’t be equipped to handle the millions of mail-in ballots expected during the November Election.

Democrats on the State and National level have filed lawsuits against DeJoy, the USPS, and Republican President Donald Trump - arguing that the changes are an effort to curb mail-in voting during the November Election.

To Directly Access This Labor News Story, Go To: www.forbes.com/sites/danielcassady/2020/08/22/washington-postal-workers-defy-usps-orders-and-reinstall-mail-sorting-machines/?fbclid=IwAR0y_zo_GKKPwChVmsZMV11Sb74kQvPRensG186HQneaGjIn_l12qHvdks8#2e187d0f5f80