The Republican Economy - Tons Of Layoffs Are Coming: United Airlines Set To Furlough More Than 16,000 Employees At The End Of September, While U.S. Passenger Railroad Amtrak Ready To Lay Off 2,000 Workers 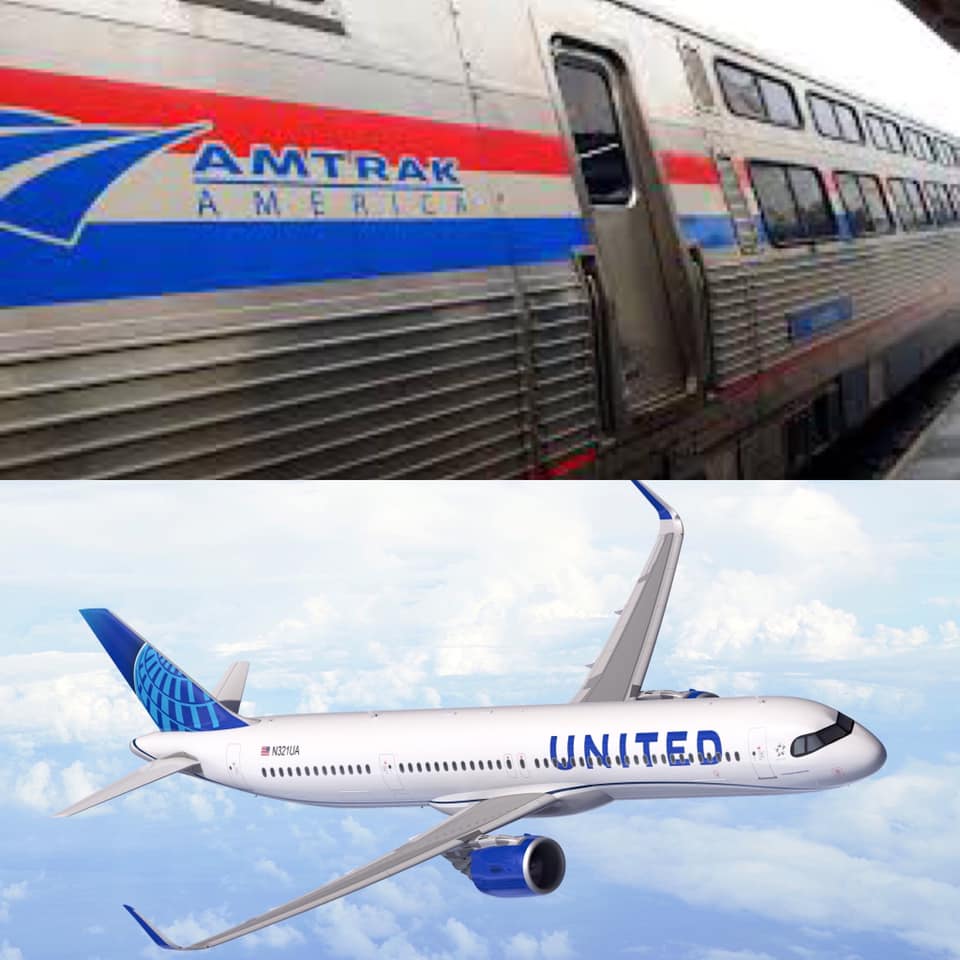 (WASHINGTON, D.C.) - United Airlines is getting ready to furlough more than 16,000 Employees at the end of September, while U.S. Passenger Railroad Amtrak will lay off more than 2,000 Workers as a result of the steep decline in travel demand from the Coronavirus Pandemic.

According to Reuters, Amtrak said in a statement that despite other cuts, “Significant reductions remain necessary due to the slow recovery of ridership and revenue.  Approximately 1,950 Agreement Team Members will be furloughed.”  Another 100 management jobs will be cut in the coming weeks, Amtrak also announced.

In May, Amtrak said it needed a new $1.475 billion bailout and disclosed plans to cut its workforce by up to 20% in the coming budget year.

The company, which has been hit hard by the Coronavirus Pandemic, received $1 billion in emergency funding from Congress in April.

Amtrak, a Government-owned corporation that gets annual subsidies from Congress, has said previously it employs about 20,000 Workers.

Ridership and revenue levels are down 95% year over year since the pandemic began, Amtrak has said.

“It’s ‘time for Republicans in the Senate to stop sitting on these important bills and do their job to protect Amtrak Employees and so many others currently in need,’” DeFazio, a Democrat, said.

Much of the U.S. Transportation Sector has been battered by COVID-19.

Transit Agencies are urging Congress to approve $32 billion to $36 billion - on top of a $25 billion bailout approved by Congress in March.

Urban Transit Systems have been devastated by millions of Workers staying home rather than commuting and a sharp decline in tourism.

United Airlines said this week that it planned to cut 16,370 jobs as early as October 1st without new Government assistance.

Employee Unions have mounted an aggressive lobbying campaign to push to extend the Payroll Support Program through March, and in recent weeks airline executives have joined the call.

The measure has bipartisan support in Congress, including at least 16 Republican Senators, but has been bogged down by negotiations over other elements in the relief package.

“Flight Attendants across the country are demanding Congress take action now to protect Aviation Workers and all working Americans who have been affected by this devastating pandemic,” Sara Nelson, the International President of the Association of Flight Attendants Association (AFA)-Communications Workers of America (CWA), said in a statement. “Together with other Aviation Workers we have sent hundreds of thousands of letters and made even more calls to offices.

“We have conducted protests at Congressional Offices and there are many more planned in the coming week,” Nelson said. “Congressional inaction is not an option.”

For More This Labor News Story, Go To: