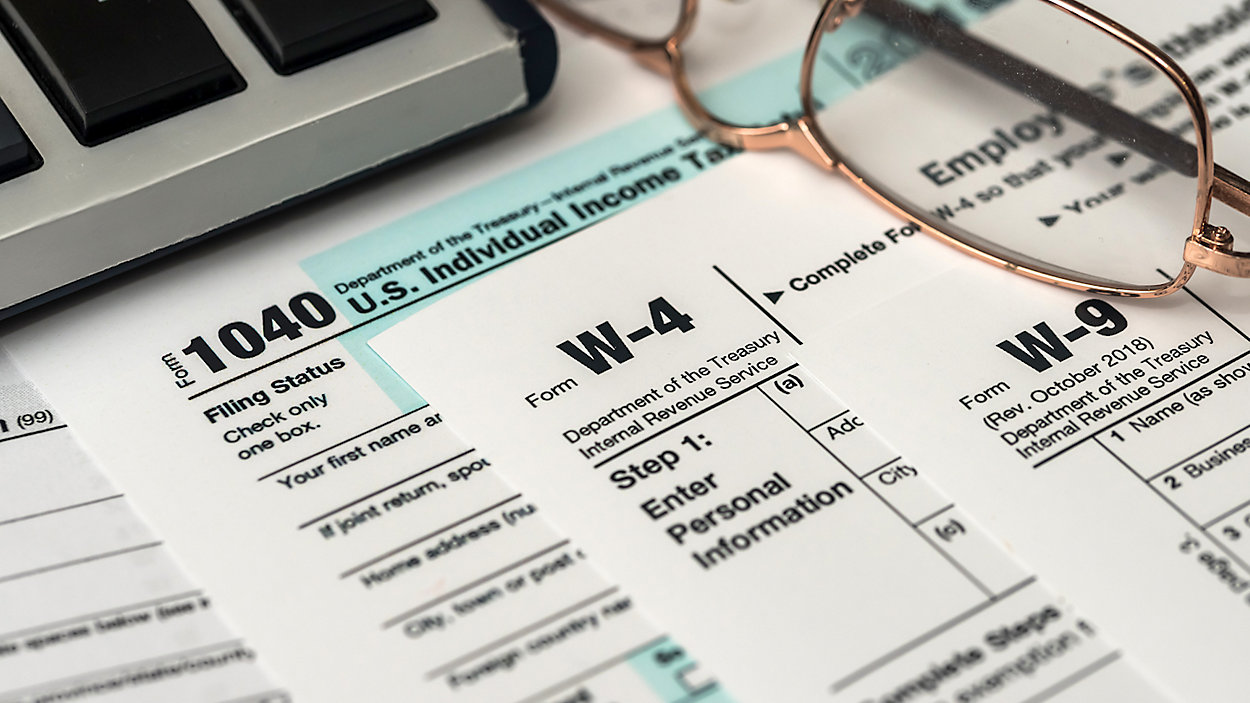 (ALBANY, NEW YORK) - The Communications of America (CWA) and the New York State United Teachers (NYSUT) on Tuesday (September 1st) released a poll finding broad support for increasing taxes on the wealthy in the state amid a sharp drop in revenue.

The poll, released by the CWA and NYSUT, comes as New York State is seeking billions of dollars in aid from the Federal Government.

Governor Andrew Cuomo has said increasing taxes and reducing spending alone won't make up the shortfall created by the evaporation of revenue due to the Coronavirus Pandemic.

Taxing upper income earners, however, remains popular in the state, the poll found, with 90% backing support for raising tax rates of those with incomes of $5 million or more.

The poll also found 81% believe it's acceptable to raise taxes on people with incomes of more than $500,000 - including broad majorities of Democrats, Republicans and Independent voters, as well as voters in New York City, the suburbs and Upstate communities.

New York relies on a small pool of wealthy people as its tax base, drawing much of its revenue from the personal income tax from several thousand filers.

Cuomo has said if those people choose to leave the state, New York's tax base would crumble as a result.

To Directly Access This Labor News Report, Go To: https://nystateofpolitics.com/state-of-politics/new-york/ny-state-of-politics/2020/09/01/union-backed-poll-shows-broad-support-for-taxing-upper-income-earners?fbclid=IwAR2WPKCiYCorNlM1tVjB5PLuCeARn_PBX49jewJhOhc9WGK9MEVjElChNqs