Association Of Flight Attendants Union President On The Federal Pandemic Response: Theres No Plan In Place And Theres No Instruction From The Federal Government - Strangest Thing That Ive Ever Experienced In My 25 Years On The Job. 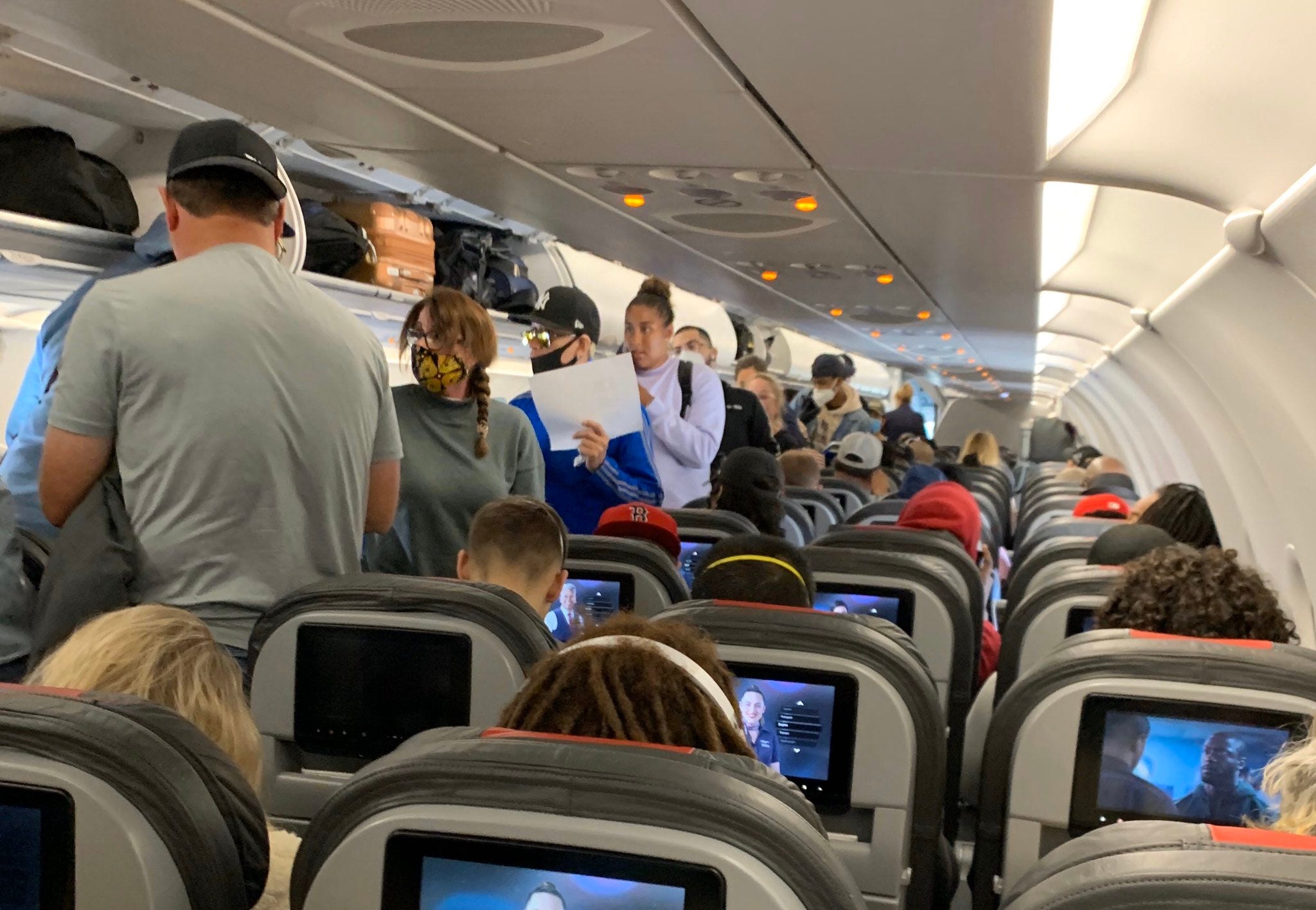 (WASHINGTON, D.C.) - Association of Flight Attendants (AFA)-Communications Workers of American (CWA) President Sara Nelson says the Federal Government’s response to the Coronavirus is the “strangest thing” that she has ever experienced.

According to the Union President, the lack of a plan and instructions from the Federal Government has put the airlines in a difficult position.

This has caused, in Nelson’s opinion, problems with passengers challenging certain rules that they don’t agree with.

Nelson spoke with Yahoo Finance about the apparent lack of a national policy on certain safety measures.

“This has been the strangest thing that I have ever experienced in my twenty-five years on the job,” she said. “I have never seen before that an administration has not put forward a plan to deal with an epidemic, a communicable disease pandemic.  There is no plan in place, and there is no instruction from the Federal Government.”

According to Nelson, without federal regulations, passengers are apparently pushing back on safety rules that airlines are implementing.

“What we’re seeing - because we don’t have that kind of Federal backing - is that we have people challenging whether or not they have to wear a mask when, in fact, just like smoking on a plane, you can’t smoke because you’re putting everyone’s safety and health at risk.  And if you do, you’re going to be facing severe fines and possibly even some jail time,” she said.

According to its website, the AFA represents 50,000 Flight Attendants at 20 airlines.

There have been multiple reports of incidents occurring on airplanes involving passengers apparently not complying with face mask policies, including a physical fight that broke out on an American Airlines flight last week.

A passenger on the flight from Las Vegas to Charlotte reportedly refused to follow the airline’s face mask policy after boarding the plane.

When they were asked to leave the plane, the traveler reportedly became disruptive and an altercation with other passengers broke out.

To Directly Access This Labor News Story, Go To: www.foxnews.com/travel/airline-union-president-coronavirus-response-strangest-thing