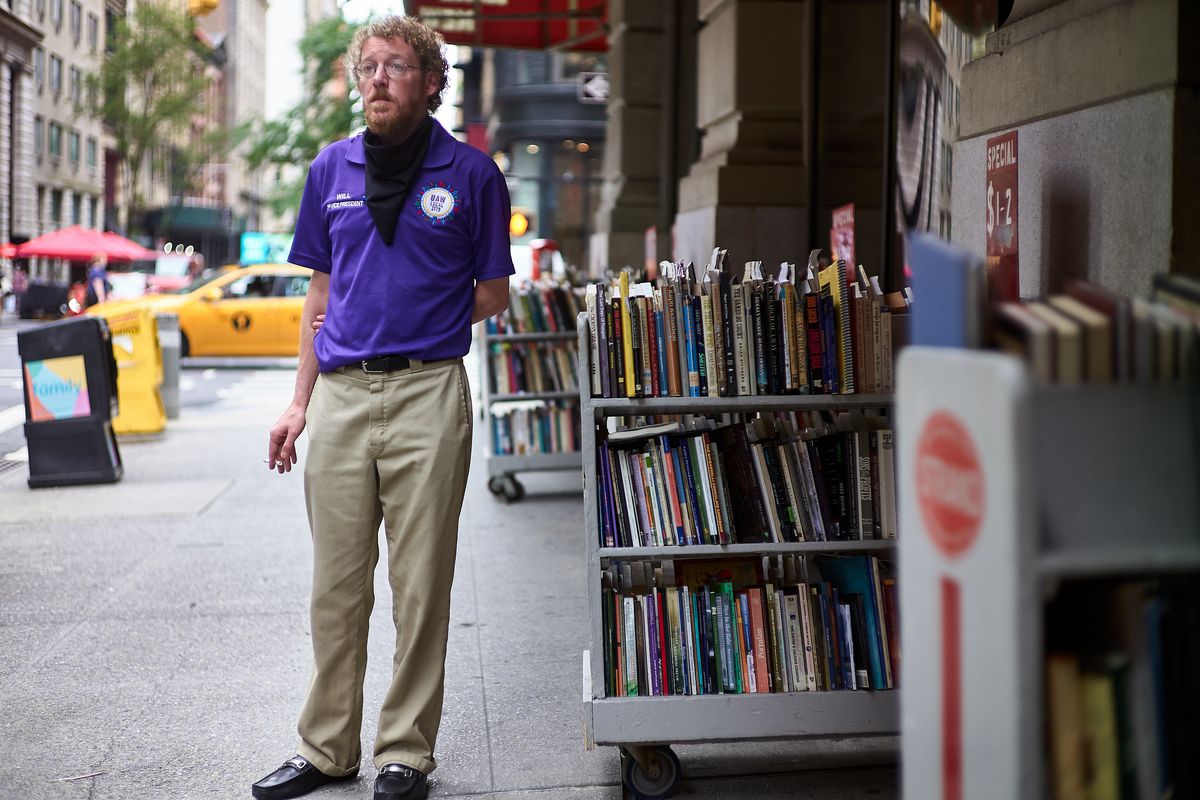 (NEW YORK CITY) - When The Strand alerted its Employees it was reopening on June 22nd, managers sent re-hired Workers a three-page safety plan ahead of their return to the iconic Greenwich Village Bookstore.  “I looked at it and I said, well, ‘they’re taking it seriously enough,’” said Employee Bill Magee, a Member of United Auto Workers (UAW) Local 2179.  But multiple Employees quickly found that many of the safeguards listed in the plan - including social distancing, occupancy limits and plastic barriers - were not being enforced or properly implemented.  Employees were provided surgical masks.

“It’s ‘kind of a joke,’” Will Bobrowski, 40, an Employee of The Strand for nearly 18 years and a Shop Steward for the store’s Union, said of the plastic barriers. “You’re standing at a desk, people can approach you from the left side, the right side, and ‘your one little piece acrylic in front of you - it doesn’t really do anything.’”

While many of the smaller issues were quickly addressed, it took nearly five weeks and many hours of Union Members conducting inspections and petitioning management to finally get more robust plastic barriers installed at all staffed workstations, Union Leaders said.

The Strand experience underscores workplace safety challenges as the city slowly reopens - and also highlights differences between Union and Non-Union Workforces in dealing with management amid the pandemic, Labor Experts and Leaders said.

But the Mayor’s Office of Special Enforcement says that, as of July 28th, no fines have been issued to businesses for COVID-19 Workplace Safety Violations.

James Odum, a spokesperson for The Strand, told THE CITY the store’s safety plan was crafted in accordance with guidelines set forth by the New York State Department of Health and that management made every effort to prep the store before reopening.

“Additional barriers have been ordered,” Odum told THE CITY last week, “but delays with our supplier have pushed back installation.”

He said Strand managers had placed a new order with another company that quoted a faster delivery.

The Strand is owned by Nancy Bass Wyden, who is married to Senator Ron Wyden (Democrat-Oregon) and is the granddaughter of the shop’s founder.

The shop recently found itself at the center of another Union controversy over its rehiring practices.

Stephanie Luce, a Professor at the City University of New York (CUNY) School of Labor and Urban Studies, noted extensive research shows Unionized Workers are much more likely to feel comfortable making formal complaints about safety without fear of retaliation.

“We ‘can only imagine what it’s like in other workplaces,’” Luce told THE CITY.