How About This? - Union Representing Some Of Cleveland's Division Of Waste Workers Claims City Provided Employees With Personal Protective Wipes That Expired Back In 2008 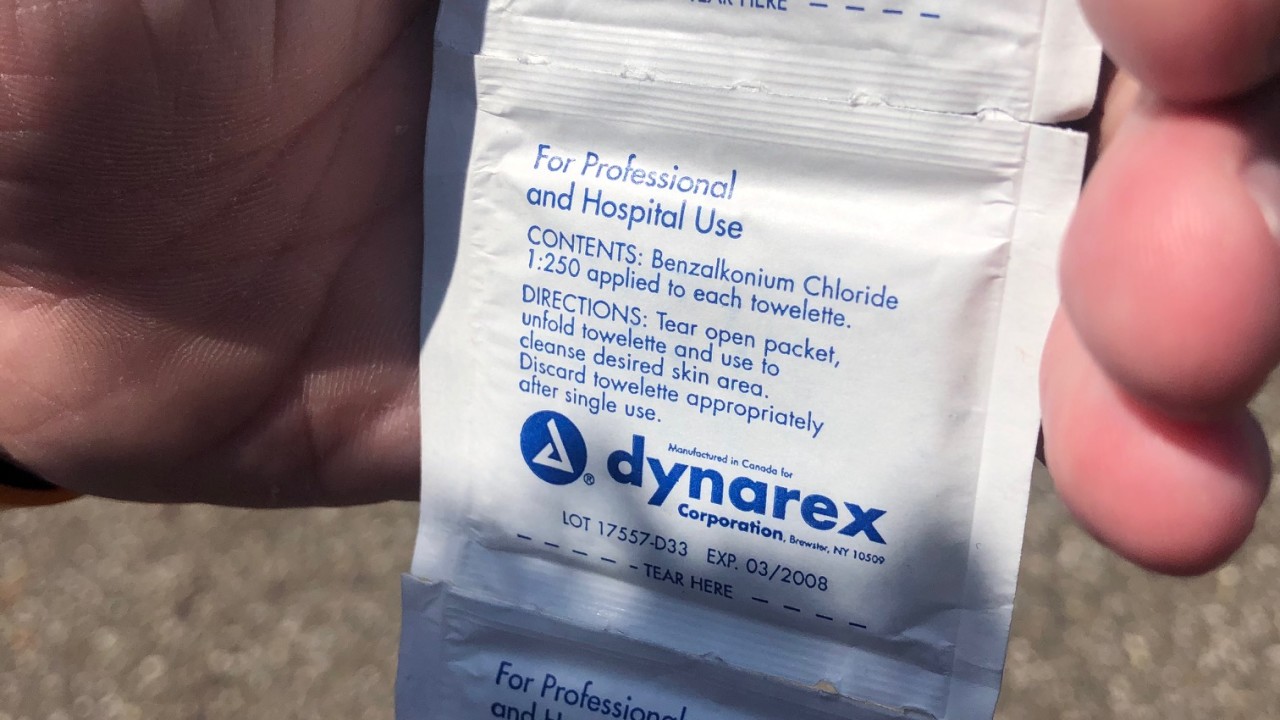 (CLEVELAND, OHIO) - The Union representing some of Cleveland's Division of Waste workers claims the city provided Employees with expired personal protective wipes amid fears of COVID-19.

Laborers Local 860, which represents about 200 Division of Waste Workers, said it has met with city leaders about the Workers' concerns after at least two Employees in the division tested positive for Coronavirus.

"The recommendation was ‘could we please let Employees know, just to make them feel safe, that this is what the city is going to be doing, this is what they're providing or what we will provide to make sure the vehicles, the offices, the lunchrooms are being properly sanitized,’" Laborers Field Representative Brian Beyer said.

Beyer said what the city did provide Workers were unlabled spray bottles containing some kind of liquid and a box of anti-septic towelettes.

According to the package, those wipes expired 12 years ago in March 2008.

"I ‘don't believe this is going to settle anybody's anxiety,’" he said. "It's ‘not going to fix anything.’  ‘It just goes to show how they really care about our Members and Employees.’"

The city said it had no idea the wipes were expired until 5 On Your Side Investigators began asking questions.

"This shouldn't have happened, and it won't happen again," said Cleveland's Chief Operating Officer Darnell Brown, who added the city was still looking into how expired items were in its supply inventory.

Brown, who said City Workers will be instructed to check supplies and get rid of any that are out-of-date, stressed the city does have an adequate supply in its inventory and pledged to make sure Workers get what they need to stay safe.

"If ‘I had anything to say to the City of Cleveland, we're better than that,’" he said. "You're ‘better than that and somebody please do your due diligence and see what you're providing your Employees.’"

To Directly Access This Labor News Story, Go To: www.news5cleveland.com/news/local-news/investigations/union-representing-cleveland-waste-workers-says-city-provided-workers-expired-ppe