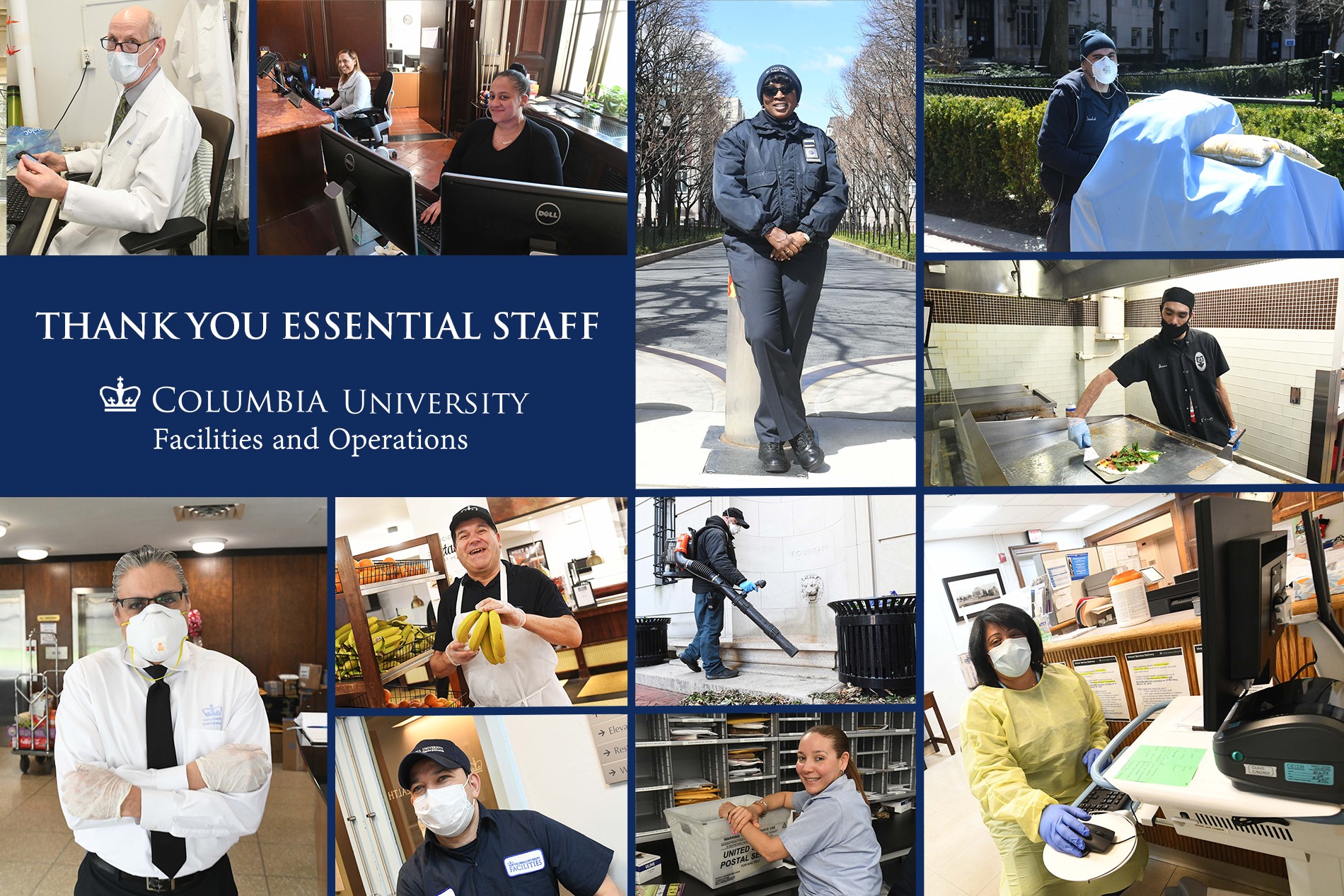 (NEW YORK CITY) - It looks like there won't be a Strike at Columbia University after the Union representing more than 600 Maintenance Workers, Electricians, Plumbers, Painters and Security Officers employed at four Columbia University Campuses announced the two sides have agreed in principle on a two-year contract.

The Unionized Workers had previously voted to authorize a Strike unless Columbia University's Administration backed off on their demand to increase health care costs in the middle of a pandemic.

After a 17-hour negotiating session this weekend, the TWU said their Members’ health care coverage remains intact and was left untouched.

"The University is pleased to have reached a tentative agreement with the representatives of TWU, with whom we have engaged in rigorous and respectful negotiations," a spokesperson for Columbia University said in a statement. "We look forward to fully implementing the provisions of the agreement once it is ratified."

To Directly Access This Labor News Story, Go To: www.ny1.com/nyc/all-boroughs/news/2020/08/03/columbia-university-maintenance-workers-strike-update-