Organized Labor Pleased With House Passage Of A Massive $1.5 Trillion Infrastructure Bill That Anti-Union Forces Had Hoped Would Not Include Davis-Bacon Prevailing Wage Requirements & The Use Of Project Labor Agreements 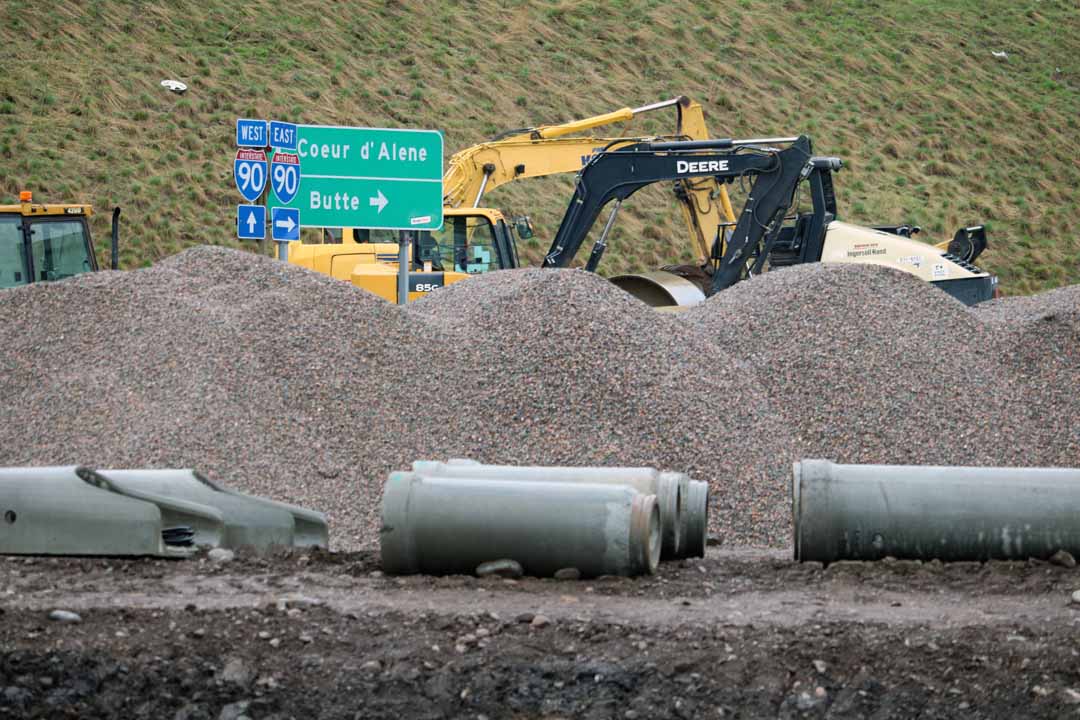 (WASHINGTON, D.C.) – Organized Labor is pleased with the House of Representatives passing a massive $1.5 trillion Infrastructure Bill that includes Davis-Bacon Prevailing Wage Requirements and the use of Project Labor Agreements (PLAs), which Anti-Union Forces had fought against.

However, Senate Majority Leader Mitch McConnell has already said it will not have the same success in the Senate.  The Kentucky Republican dismissed it as a “multi-thousand-page cousin of the Green New Deal masquerading as a highway bill.”

At the heart of the package is a nearly $500 billion fund to upgrade transportation networks, including $300 billion to repair existing roads and bridges and $100 billion to build out low-emission bus systems.  Another $100 billion would go to building affordable housing, while $70 billion is set aside for upgrading the electrical grid to bring on-line more renewable energy.

The sprawling Bill earned the support of Organized Labor, which said its investments in infrastructure will create jobs in a time of unprecedented losses.

“These investments in American jobs could not come at a more critical time for the Working People of this country,” the Transportation Trades Department of the National AFL-CIO wrote in a letter to members of Congress.

U.S. Representative Maxine Waters, a California Democrat, said on the House floor: “This Bill is about making sure that our citizens get the support from their government that they deserve, to make sure that their communities are safer, that our schools are safer, that our drinking water is safer.  This is about making sure that we put the resources into this country that’s so desperately needed and much of which has been neglected for far too long.”

The Anti-Union Associated Builders & Contractors (ABC) National Trade Association was extremely upset over the news and released a statement, which read – partially: “By requiring anti-competitive provisions, such as government-mandated Project Labor Agreements and inflationary Davis-Bacon Prevailing Wage requirements, this Bill will dissuade contractors from bidding on projects, drive up overall costs and exclude the overwhelming majority of America’s Construction Industry Professionals who choose not to join a Union.  These measures would also have a devastating impact on small construction businesses that are seeking to recover from the on-going health and economic crisis caused by COVID-19.  The path forward on repairing our Nation’s infrastructure should be rooted in fair and open competition and equal opportunity, not policies that favor Big Labor and costly, ineffective Federal mandates.”

For More On This Labor News Story, Go To: https://missoulacurrent.com/government/2020/07/infrastructure-bill-gianforte/?fbclid=IwAR0nJqKtRRm95X7htjdUEFYEY4gT5M1S8f0778B46bxPB65aN3wVZz8JYTA And www.abc.org/News-Media/Newsline/entryid/17834/house-passes-abc-opposed-1-5-trillion-infrastructure-bill-with-anti-competitive-mandates?fbclid=IwAR33vPYeydY2ZKMvkf5EWhqg1hh85mLCuJNNurPhpGcI188UHat39H4QOTI