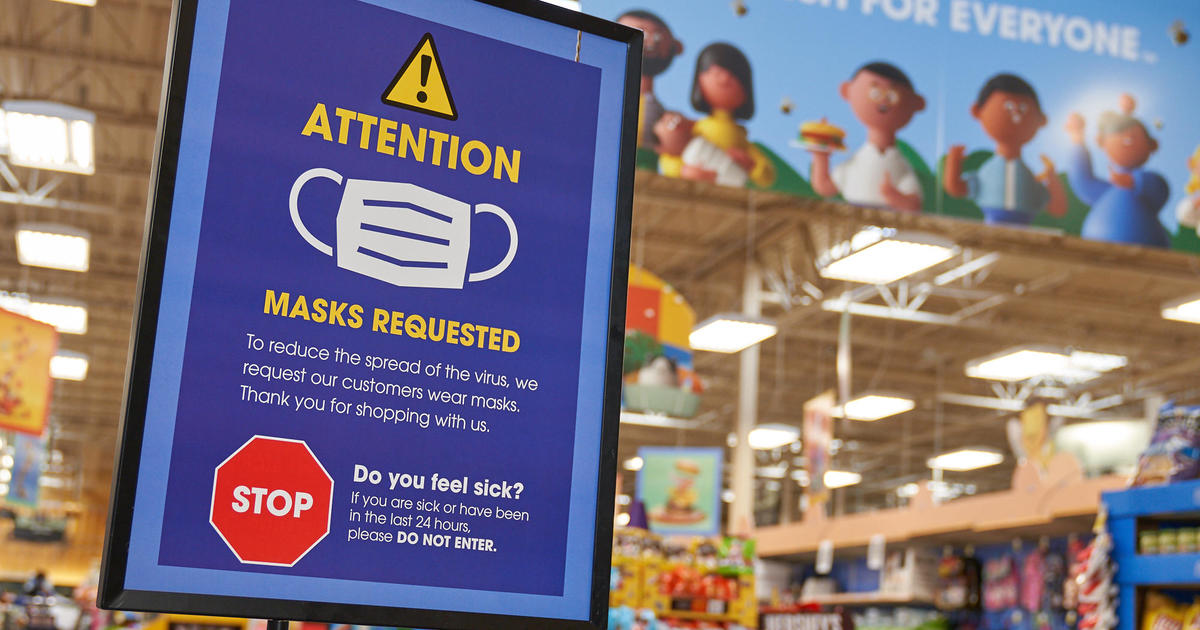 (NEW YORK CITY) - Stores need to hire Security Guards and give management the go-ahead to crack down on shoppers who refuse to wear masks, says Stuart Appelbaum, who serves as President of the Retail, Wholesale and Department Store Union (RWDSU).

Appelbaum and the RWDSU made the call after a series of sometimes violent incidents in which Cashiers, Stock Clerks and even customers have been pitted against people who refused to abide by stores' mask policies, which are aimed at reducing the spread of the Coronavirus.

Many store owners have "abdicated their responsibility" and left it up to Rank-and-File Workers to enforce the policies, Appelbaum said.

"It's ‘not the job’ of the Employees ‘to enforce the store rules on face masks,’" Appelbaum said in an interview. "It's the employers' ‘responsibility to tell people to leave the store if they are not wearing face masks.’"

And with the national death toll from COVID-19 now over 151,000, there's no reason store operators shouldn't do the same with masks, he said.

Why aren't stores doing more to enforce the mask-wearing rules?

"I think that some employers ‘are afraid of alienating’ customers," Appelbaum said. "They ‘don't want to lose’ business.  ‘And so they don't enforce it.’  I ‘also think some employers know that, unfortunately, wearing a mask has become politicized and they want to stay out of that debate.’ ‘It's wrong.’  ‘They need to enforce the rules.’"

Two New York City men were arrested this week and accused of assaulting Workers at a Trader Joe's in Manhattan who tried to enforce the company's mask-wearing policy.

Also this week, a Florida man who was shopping at a Walmart in Palm Beach County while not wearing a mask was arrested and accused of pulling a gun on another man who demanded to know why he wasn't following the store's rules.

In another incident, a Walmart in Minnesota was thrown into an uproar when two shoppers insisted on wearing masks bearing Nazi Swastikas.