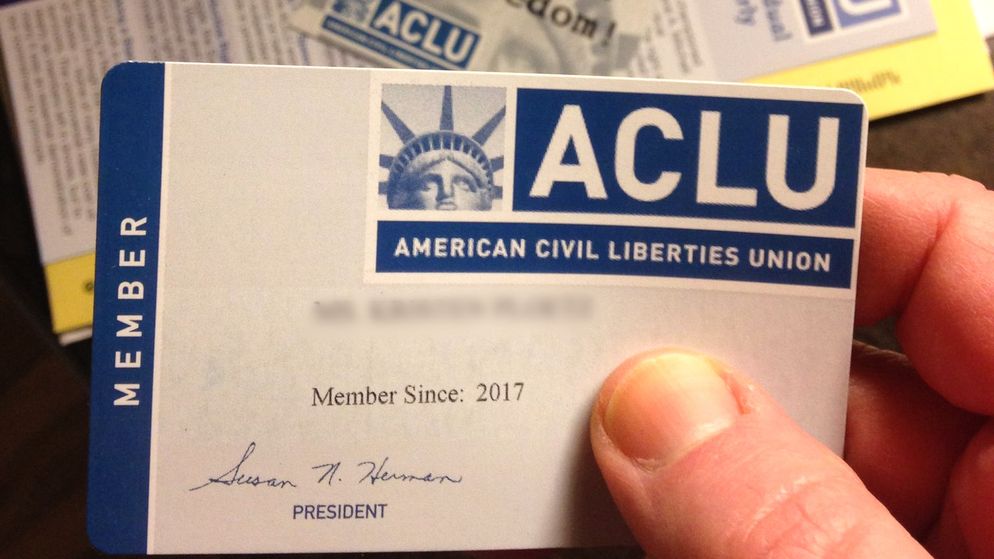 The verified support for the Union comes through Card Check, which is a process in which a majority of Workers in a Bargaining Unit sign authorization forms, or cards, showing they want to be represented.

Johnson, the Executive Director of the ACLU of Kansas, previously declined to recognize the Union through Card Check.

“At no time did the ACLU of Kansas, its executive director, management team or board of directors oppose affiliate Staff Unionization,” said Mark McCormick, director of strategic communications, in a statement. “We supported having the process move forward with a formal, NLRB Secret Ballot vote, but through good faith discussions, we negotiated an agreement that allowed the parties to do a voluntary card check administered by former NLRB Chair Wilma Liebman, a Clinton appointee who also served as chairwoman under Obama.  This agreement is in line with our long tradition of championing Workers’ Rights. As the process continues, we will continue our good faith engagement.” the statement read.

The Law Firm Ogletree Deakins no longer represents the ACLU of Kansas, the non-profit and the Union both confirmed.

Both parties will move forward with the National Labor Relations Board hearing.

Shannon Duffy, Business Representative for United Media Guild-CWA - which represents the ACLU Employees, said the move is an important first step toward having the Union recognized by the non-profit.

“We applaud the decision and we hope that it leads to a more productive outcome for the Workers,” he said. “However, they could still recognize the Union, and that would be the easiest thing to do.”

To Continue Reading This Labor News Report, Go To: www.kansas.com/news/business/article243962207.html