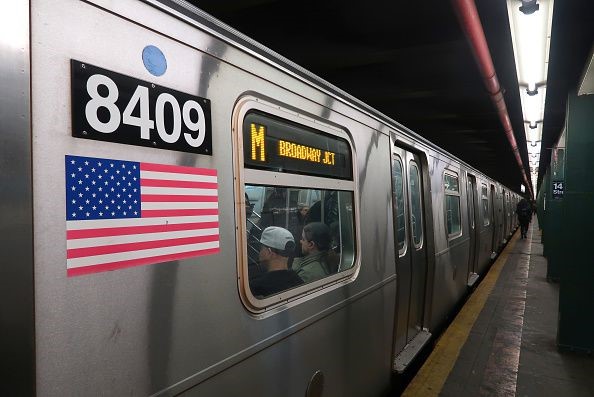 (NEW YORK CITY) - New York University’s (NYU) Public Health School has announced it is beginning a series of studies to evaluate how the COVID-19 virus spread among the City’s Transit Workers and the effectiveness of the Metropolitan Transportation Authority’s (MTA) actions to limit their exposure to the virus.

“This ‘will be the first time outside’ public health experts gather information from Transit Workers ‘about their experiences during the pandemic and put the MTA’s actions under the microscope,’” Transport Workers Union (TWU) Local 100 President Tony Utano said. “We ‘can’t bring back our fallen heroes, but we can keep working to improve safety on the job, and that’s what this is all about.’”

The Union, which will work with the NYU School of Global Public Health on coordinating the study, has been consulting with experts from the school for the past few months, Utano said.

With Subway and Bus Workers in contact with the public in enclosed and underground spaces, thousands of Local 100 Members have been infected with the virus, and more than 90 have died.

NYU said the project will begin with a pilot study consisting of virtual focus groups, interviews and an anonymous survey of about 200 Transit Workers.

The researchers will use that information to evaluate the risks the Workers faced during the first months of the pandemic and the effectiveness of MTA actions such as requiring the use of masks, additional cleaning and disinfecting of buses and trains, Employee health screening, and social-distancing measures such as closing off the front section of buses.

Many of those safety efforts, the university noted, came after the virus had become widespread.

On March 17th, the day Mayor Bill de Blasio’s order limiting bars and restaurants to takeout and delivery went into effect, the city had less than 1,000 confirmed cases of the virus.

The researchers will also explore how infections and deaths among Workers correlate with pre-existing health conditions, age, and race and ethnicity, as well as how the pandemic may be hurting their mental health.

In collaboration with Local 100 and the MTA, the researchers expect to complete a report with guidelines and recommendations sometime in the Fall.

To Read This Labor News Story In Its Entirety, Go To: http://laborpress.org/new-nyu-study-looks-at-how-covid-19-spread-amongst-transit-workers/