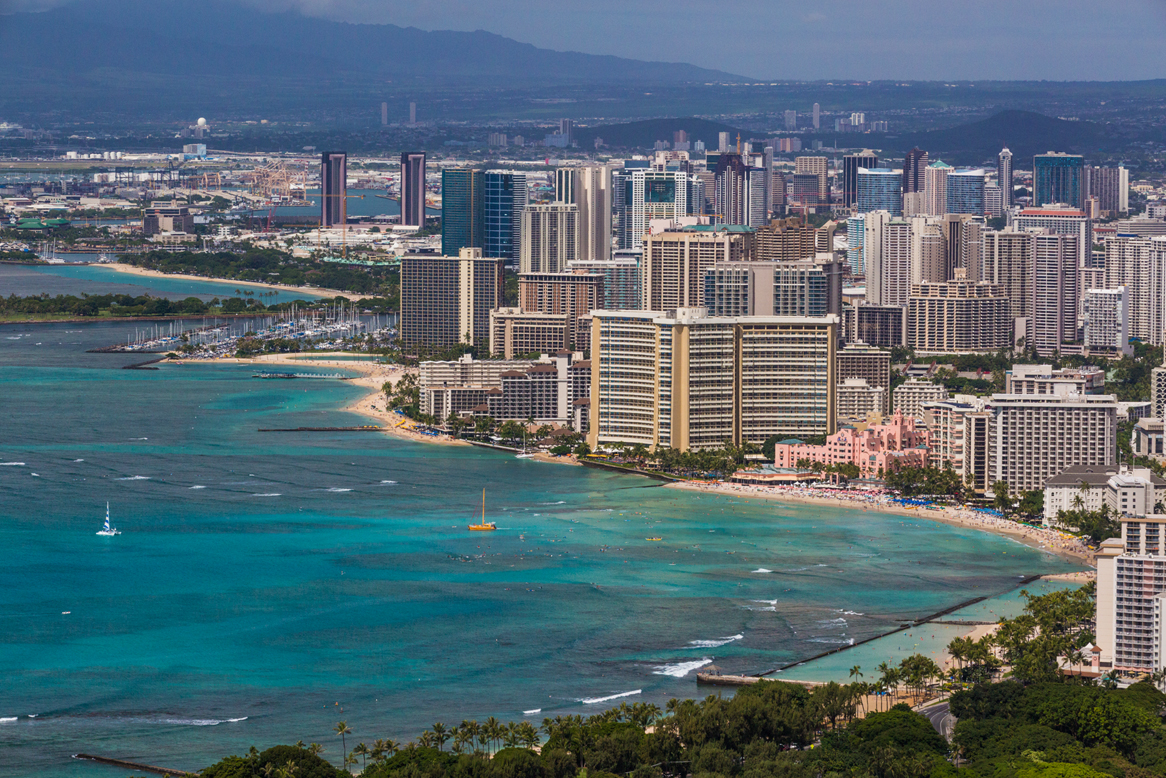 (HONOLULU, HAWAII) - For the first time in history, the Unionized Building Trades will have first priority for jobs in Honolulu after the mayor reached an agreement with the local Building Trades Council.

The new agreement would require contractors on Honolulu Public Works Projects of more than $2 million use Union Labor.

It also says that if a Non-Union Contractor wins a bid for one of these projects, they must hire Union-represented Workers.

The Project Labor Agreement (PLA) prohibits Strikes, requires arbitration for disputes and promotes Apprenticeships and the hiring of Veterans.

The Bill promises to be a big help to Union Shops.

About two-thirds of construction in the city is Non-Union, so the agreement will give Union Shops a big leg up when it comes to winning bids on Public Works Projects.

“All project agreements will include (Union Electricians) and ensure that the County has the best trained and best-qualified Electricians on the job, and will help make sure projects are done the right way the first time,” Hawaii Building and Construction Trades Council (HBCTC) President and International Brotherhood of Electrical Workers (IBEW) 1186 Business Manager Damien Kim said.

Honolulu Mayor Kirk Caldwell, who refused to sign a Bill last year that would have given Unions these rights, said he agreed to this agreement because it would prevent slowdowns and Strikes.

“First time ever in the history of Hawaii that we all come together under one roof for our Working Men and Women in construction.  It prevents against Labor Strikes, work slowdowns, project disruptions - and delays add costs,” Caldwell said.

Hawaii currently has the highest percentage of Workers in a Union in the country.

To Directly Access This Labor News Story, Go To: https://ucommblog.com/section/good-jobs-now/honolulu-mandates-union-work?fbclid=IwAR2FDzErgwLiIbpm_E4VNaKyHBXuRmytGhIrNMk8u50fckRiH2PIPJZ9xLI