Pelosi Rules Out Liability Protections For Employers Of Essential Workers 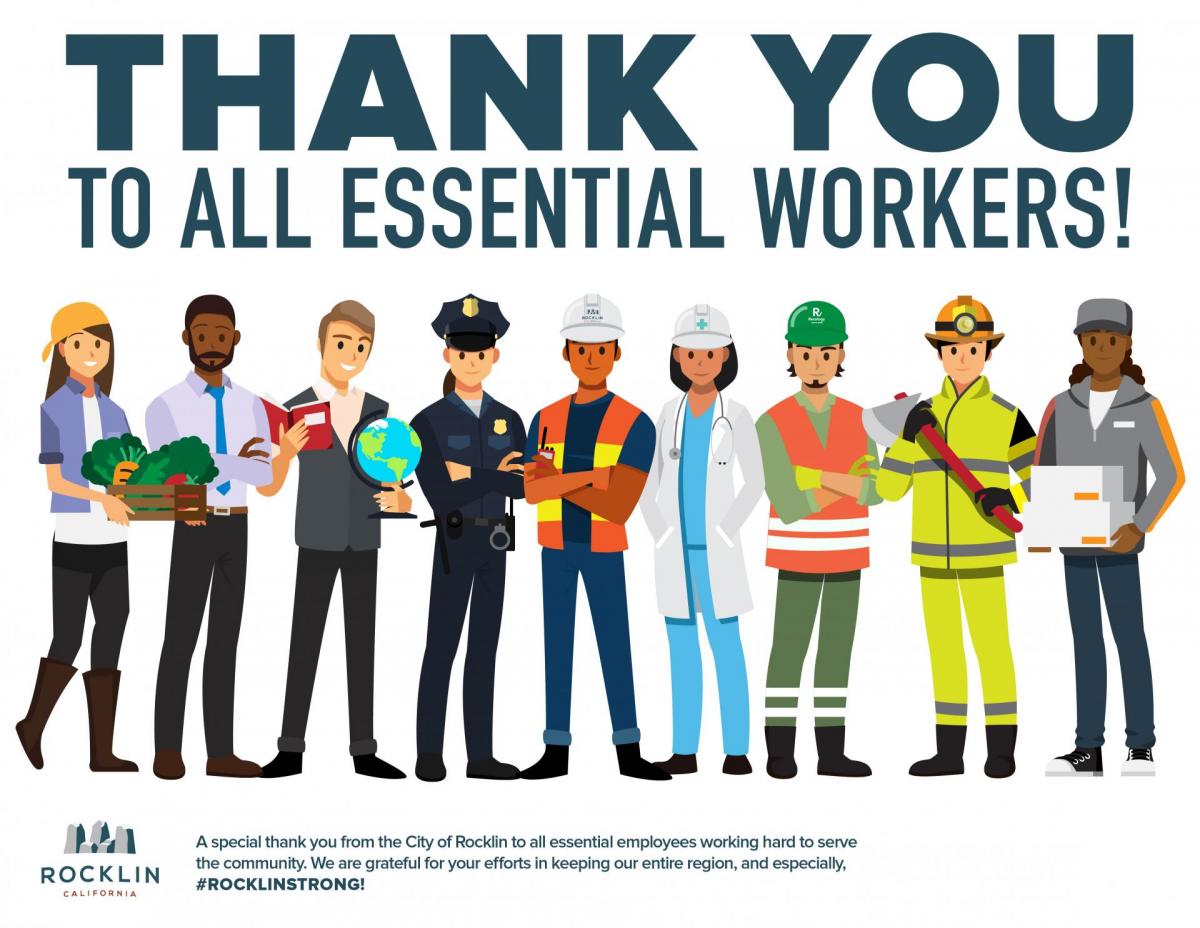 (WASHINGTON, D.C.) - House Speaker Nancy Pelosi said on CBS News' "Face the Nation" that Democrats will not support liability protections for employers of "Essential Workers" in the next Coronavirus Relief Bill.

Why it matters: Senate Republicans' stimulus proposal is expected to include widespread liability insurance for schools, businesses, hospitals and more, which Majority Leader Mitch McConnell has called his "red line."

Companies have said they could be vulnerable to a wave of lawsuits if their workers get sick during the pandemic.

Pelosi argued that such a measure would fail to make employers responsible for ensuring workplaces are safe while also providing no recourse for workers who do get sick.

"What they're saying to Essential Workers, 'you have to go to work because you're essential.’  We've placed ‘no responsibility’ on your employer ‘to make that workplace safe,'" Pelosi said. "And ‘if’ you get sick, ‘you have no recourse because we've given the employer protection.’  And ‘if you don't go to work because you're afraid of being sick and you have that job opportunity you don't get Unemployment Insurance.’  ‘This is so unfair.’"

Pelosi said that the House "can't go home" until a deal is struck and rebuked Senate Republicans for delaying the release of their stimulus proposal.

She also criticized the idea of reducing Supplemental Unemployment Benefits to 70% of individuals' lost wages: "This is an ‘emergency.’  ‘Maybe they don't understand.’  ‘I don't know what they have against Working Families in America.’"

To Directly Access This Labor News Story, Go To: www.axios.com/pelosi-liability-protections-essential-workers-9182c486-4561-4dd6-9645-eb12660dec02.html?utm_source=facebook&utm_medium=social&utm_campaign=organic&utm_content=1100&fbclid=IwAR1VrTBwR_nAjIzbqu3RCrBWQKtInAPobWEvJ3w-EilHFnuwmMGYl2SOqOo