From Dial-Up To Digital, CSEAs Joe Acampora Led The Way - After 30 Years, Acampora Retires, Leaving A Proud Legacy In IT For New York States Public Workforce 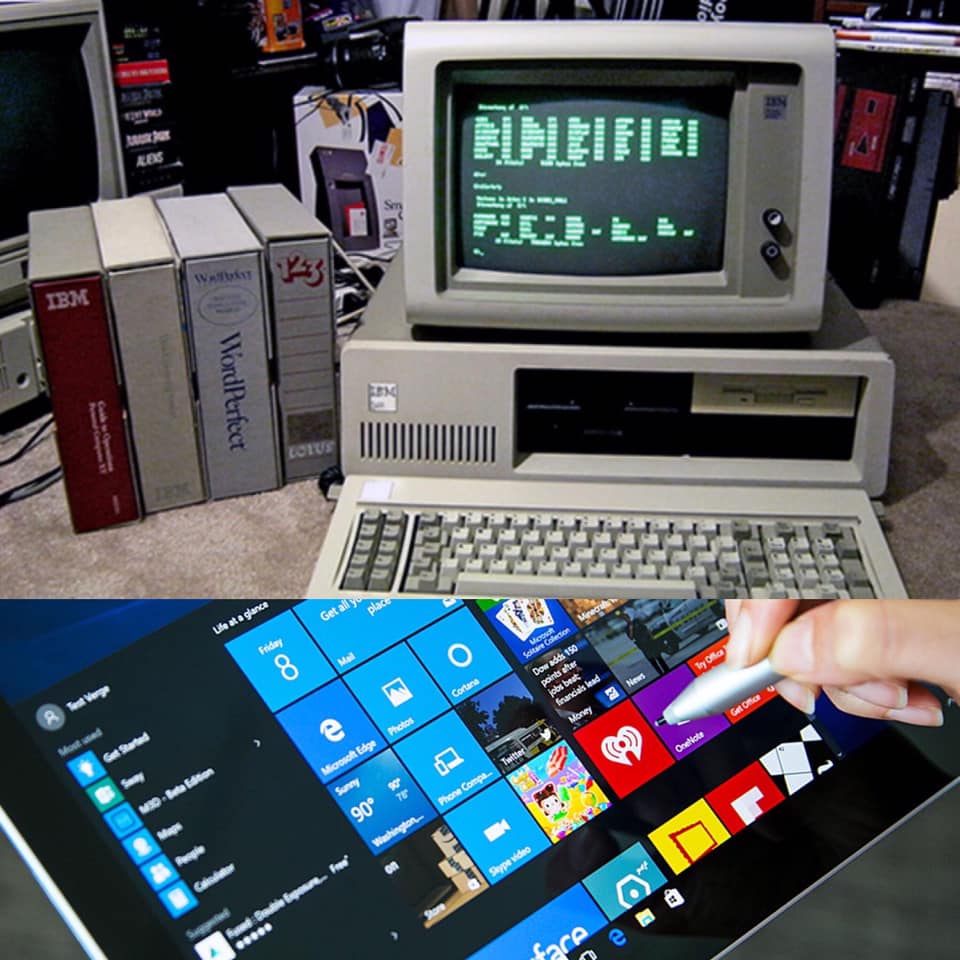 You won’t find him treating sick patients in a hospital.

And you won’t see him driving by you in the cab of a truck, clearing snow-choked roads for your morning commute.

But the vital work that this Civil Service Employees Association (CSEA) Local 860 Member did for 30 years touched the lives of nearly every resident of the Mount Vernon Community he serves.

Acampora (pictured below), who just retired as an IT Professional, led Mount Vernon out of The Technological Dark Ages of the 1980s to today’s high-speed virtual world. 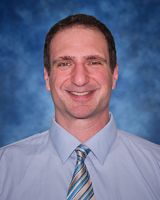 The one-stop on-line public services that many Mount Vernon residents now have at their fingertips, allowing them to pay taxes or their utility bill via the Internet, are because of Acampora’s know-how.

“When ‘you look at the value of a Union Employee, he’s a shining example,’” Marshalleck said.  “He’s ‘been consistent for so many years at a high level of excellence.’  There’s ‘no gold watch for him, no politician lauding him.’  ‘He just comes to work and does an excellent job and goes home to his family.’”

According the Marshalleck: “Through Joe’s guidance, we lifted the IT Department into the ‘modern’ age.  We went from VT320 green screen terminals to using HP Windows Ten machines today.”

Acampora paints a vivid picture of the early technology he faced out of college as a Programmer/Analyst when he came to work for the city of Mount Vernon, located in Westchester County, New York.

“There was ‘one’ computer in the ‘whole’ building.  ‘It looked like a little mini-fridge,’” recalls Acampora. “There were fifty terminals with green screens.  The disk drives ‘looked like top load washing machines.’  The ‘actual discs were big platters that you lowered into the (drives’) cavities.’”

“We ‘developed some really good systems,’” said Acampora. “Payroll was a system ‘that I created from scratch.’  Parking ticket collection – ‘I made a lot of enhancement to that.’”

Acampora developed software for tax collection and led Mount Vernon to become one of the earliest jurisdictions in New York to automate vehicle registration data requests and delivery using the Internet to communicate with the state’s Department of Motor Vehicles.

Having someone like Acampora in-house meant the city didn’t have to outsource and license expensive software from vendors.

Thanks to his know-how, he saved the city millions of dollars throughout his career by Marshalleck’s estimate.

To Continue Reading This Labor News Report, Go To: www.afscme.org/blog/from-dial-up-to-digital-cseas-joe-acampora-led-the-way?fbclid=IwAR3rr-XhOXLcg2vZGHuiW5tnyUXT2oUxvtgoI37Z0p3EYqEjwQn6G5VXyjE