Workers Should Not Have To Sacrifice Their Health And Safety To Earn A Living, Especially During An Ongoing Global Pandemic - State Of Virginia Issues Nations First Standard Requiring Employers Protect Workers From COVID-19 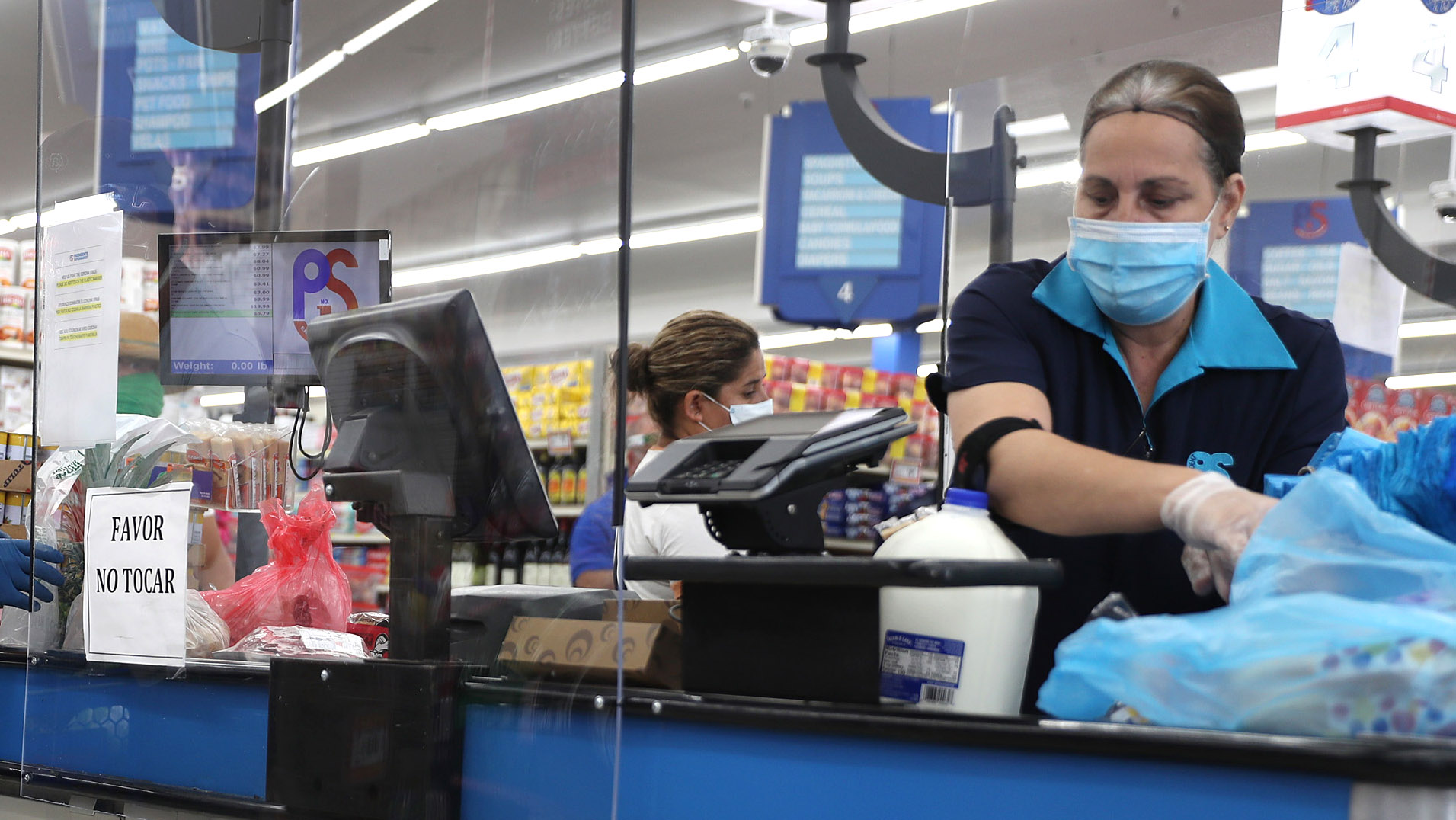 (RICHMOND, VIRGINIA) - Employers in the State of Virginia must follow a strict set of rules to protect Workers from COVID-19 or face stiff penalties, under an emergency standard issued this by its Safety and Health Codes Board.

Unions pushed for the standard, which is the first of its kind in the country.

The Board passed it by a final vote of 9-to-2 over the strident objections of business groups.

“Workers ‘should not have to sacrifice their health and safety to earn a living, especially during an ongoing global pandemic,’” Governor Ralph Northam said. “In the face of Federal ‘inaction, Virginia has stepped up to protect Workers.’”

The temporary rules, which will be in place for six months, vary in stringency depending on a job’s risk level.

Masks, for instance, are required for any interaction with customers, and at all times when social distancing isn’t possible.

Employers must notify Employees within 24 hours if a Co-Worker tests positive for COVID-19.

Whether or not test results are available, management must bar any Worker showing signs of the virus from returning for at least three days after symptoms subside or until they test negative.

Defying the rules could cost employers up to $130,000, the maximum penalty for “Willful and Repeat” Violations, according to The Virginia Mercury and other media reports.

The fines are among details that the state hasn’t publicized officially, pending legal steps to finalize the rules.

The process is expected to be complete by the end of the month.

With input from Organized Labor and business, the Board debated and amended the rules during four full days of virtual meetings over the course of three weeks.

State officials said such powers are limited under existing rules, while the U.S. Occupational Safety and Health Administration (OSHA) has issued just one citation nationwide related to COVID-19, The Mercury reported.

The standard is the latest in a series of actions Virginia has taken to protect and support Workers since Union Members turned the House and Senate Blue in 2019, in addition to having elected Northam in 2017.

Victories during a two-month session of the Legislature earlier this year included bargaining rights for Public Workers, the authorization of Project Labor Agreements (PLAs), penalties for misclassifying Workers and a higher Minimum Wage.

To Continue Reading This Labor News Story, Go To: www.ibew.org/media-center/Articles/20Daily/2007/200717_VirginiaIssues