We Will Stand On John Lewis Sturdy Shoulders. We Will Keep Getting In Good Trouble In His Name - AFSCME President Saunders Pays Tribute To The Late Congressman & Civil Rights Activist John Lewis 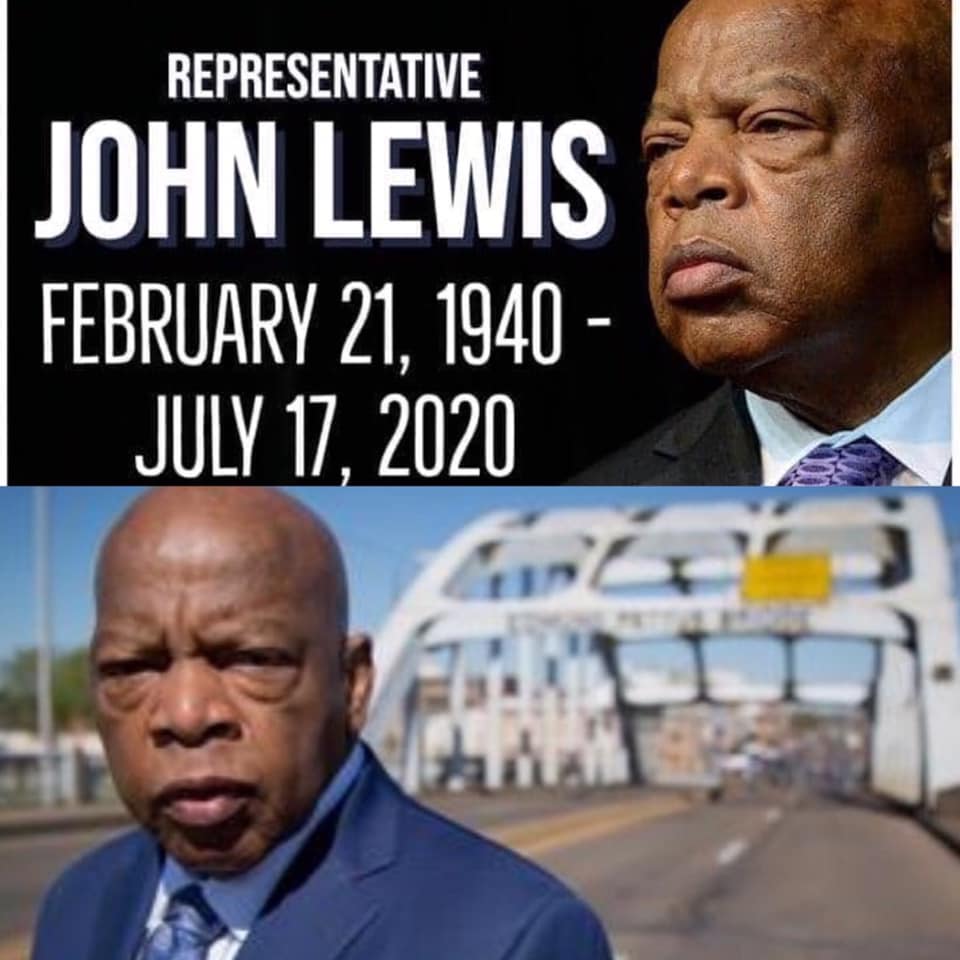 “We have lost one of the greatest Americans of our time.

Congressman John Lewis was willing to lay down his life to make his country better and fairer.

His unflinching courage in staring down oppression and injustice was awe-inspiring.

His practice of civil disobedience and non-violent resistance was trailblazing.

His pursuit of the beloved community was unwavering.

Not repeated arrests, not tear gas or brutal beatings, could keep him from persisting in the fight for Civil Rights and human dignity.

From the Freedom Rides to Bloody Sunday to the floor of the U.S. House of Representatives, he never relented in the struggle.

Though small in stature, he was a giant among men.

His door was always open to AFSCME and he always led the way in defending Labor Unions and the rights of Working People.

He was a man of great personal gentility and modesty, but that did not stop him from being an agitator, disruptor and unstoppable force for change.

As we take the next steps to repair the Nation’s racial breach and continue the march of progress, we will stand on John Lewis’ sturdy shoulders.

We will keep getting in ‘good trouble’ in his name.