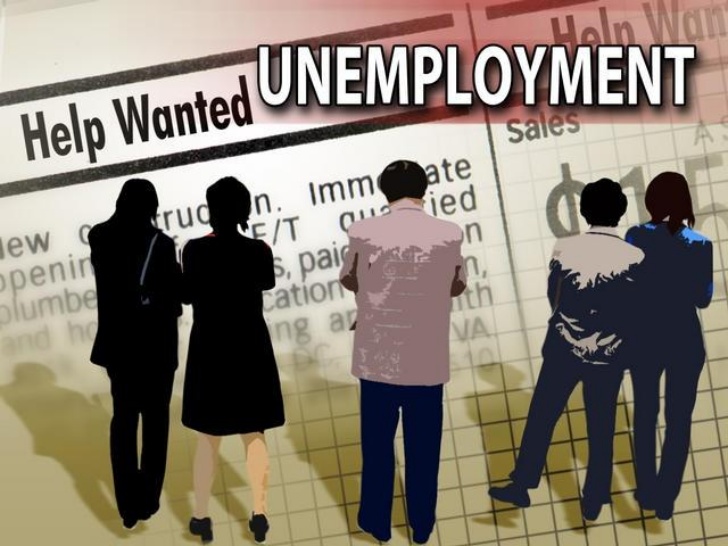 (WASHINGTON, D.C.) - With at least one out of every nine American Workers still jobless, the extra $600 a week in Unemployment Benefits enacted in March is scheduled to expire before the end of the month.  As such, Labor Unions are mounting a campaign to overcome Senate Republicans’ resistance to extending them.

The House passed a Bill in mid-May, the HEROES (Health and Economic Recovery Omnibus Emergency Solutions) Act, whose $3 trillion in Federal Aid includes extending the $600 in Federal Enhanced Benefits until January - but Senate Majority Leader Mitch McConnell (Republican-Kentucky) has so far refused to consider it.

“We ‘just need to bang on lawmakers to get them to act.’  ‘They aren’t feeling the pressure,’” Kelly Ross, the National AFL-CIO’s Deputy Director of Policy, told LaborPress.

The additional benefits, added by the CARES (Coronavirus Aid, Relief, and Economic Security) Act that was enacted in March, “kept people ‘afloat and really lessened the impact of layoffs.’  ‘But that’s not going to continue unless the HEROES Act is passed,’” he said.

The COVID-19 Pandemic has to be contained before the economy can be revived, he says.

With new infections exploding in Florida, Texas, and Arizona, he adds: “The economy ‘is in a dangerous place and right now is not the time to cut the stimulus.’”

For example, in New York State, the extra $600 would expire after the week ending Sunday, July 26th - cutting off 2.8 million people.

According to Federal Department of Labor figures released on July 9th, more than one-sixth of New York State’s Workers are either collecting unemployment compensation or in the process of applying for it: 1.7 million claiming regular benefits and another 1.1 million claiming Pandemic Unemployment Assistance Benefits, intended for Freelance and Gig Economy Workers not covered by the regular program.

The National AFL-CIO’s efforts, says Communications Director Tim Schlitter, include urging Union Members in every state to call their U.S. Senators, with a “tell Mitch McConnell…  pass the Heroes Act” ad campaign launched on July 14th on TV and social media in Kentucky.

While Senate Republicans have generally been “very resistant,” says Schlitter, the National AFL-CIO plans to target about 20 who might be movable.

“The House ‘passed a great bill and they’re not even negotiating on it,’” says Communications Workers of America (CWA) Legislative Specialist Elena Lopez.

“They ‘want to wait until the last minute, to put Democrats in a corner,’” she added.

To Continue Reading This Labor News Report, Go To: http://laborpress.org/unions-press-senators-to-extend-600-unemployment-payments-as-clock-ticks-down/