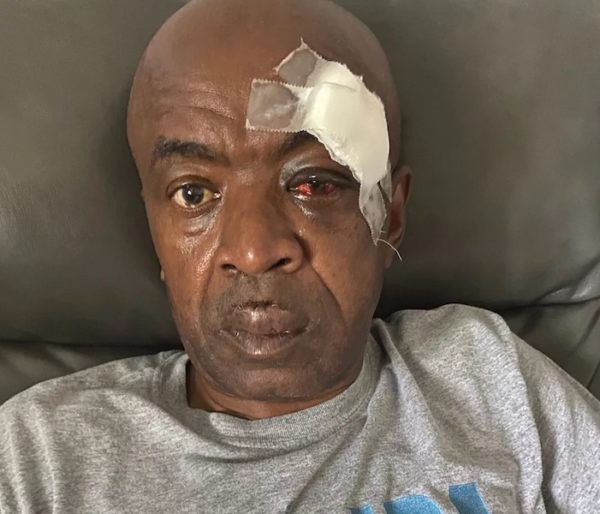 (NEW YORK CITY) - The Coronavirus crisis is putting everyone at risk, but that’s especially true for Front Line Workers - like those who work in Mass Transit, where more than 130 Metropolitan Transportation Authority (MTA) Workers have succumbed to COVID-19 since the start of the pandemic in January.  Now, MTA Workers face a new threat: angry passengers who are retaliating with vicious attacks when asked to wear a mask.  It happened to 62-year-old Bus Operator Anthony Reid last week, in Brooklyn.

TWU Local 100 spokesperson Pete Donahue told LaborPress that the Union is pressing hard for changes by the MTA, whose response he describes as “never fast and wide enough.”

“We are ‘working aggressively and pushing the MTA on a couple of fronts,’” Donohue said.

They include “better partitions between the Drivers and passengers, new filters that circulate air, disinfectant stations at the end of the line between runs, and possibly UV lights on buses during breaks, for about ten minutes or so while the drivers are off the bus.”

Recently, the MTA circulated a memo to Drivers informing them that windows and roof hatches should remain open to better facilitate air circulation, but the Union says “windows by themselves are not enough.”

However, there is something more that the MTA could do that they, so far, have not done, according to the Union: Eagle Teams - whose job it is to enforce fares collections on Select Bus Service (SBS) routes and stop graffiti vandalism – should also be deployed to enforce the wearing of masks, the Union says.

Donohue says that there must be enforcement: “Not by Drivers, but by Eagle Teams or NYPD (The New York Police Department).  (They could also have) Social Workers or School Safety Workers hand out masks, ‘that’s great, (but) what’s the point of having a rule if you don’t (enforce it?)’”

The TWU Local 100 spokesperson says the story of Anthony Reid “is a horrendous, horrible (one)” - and is a perfect example of why Workers “shouldn’t have to try and enforce the rules themselves.”

Despite the horrific assault that left Reid severely injured and the nearly 80 other “COVID-related” attacks on Personnel that the MTA says have occurred after masks became mandatory in April – the agency isn’t exactly leaping into action.

To Continue Reading This Labor News Story, Go To: http://laborpress.org/twu-local-100-calls-for-eagle-teams-to-enforce-mask-rule-following-vicious-attack-on-bus-operator/