Labor Board Makes It Easier For Federal Employees To Cancel Union Dues - Until Now, Feds Could Only Opt Out Of Union Membership At One-Year Intervals 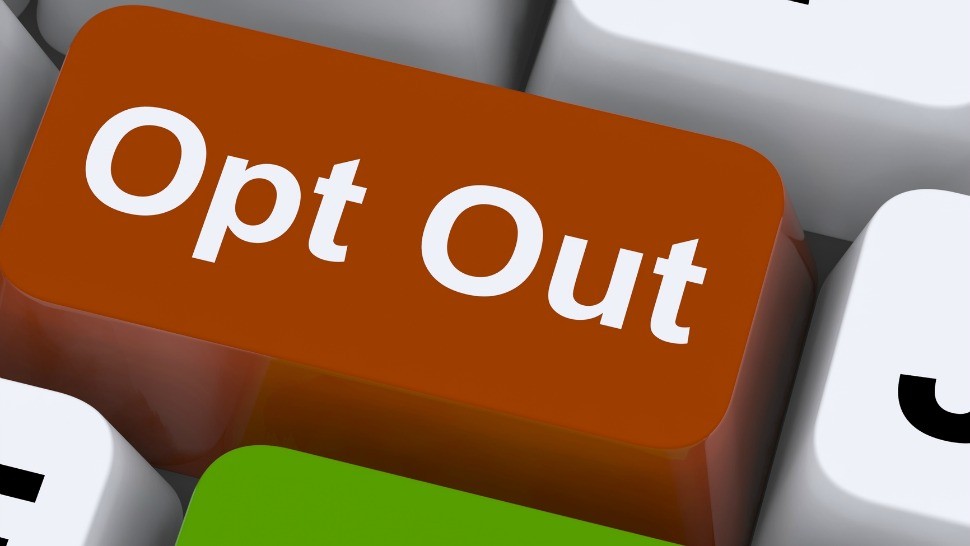 (WASHINGTON, D.C.) - The entity tasked with overseeing labor-management relations in the Federal Government has issued final regulations making it easier for Workers to cancel their Union Dues, despite opposition from Labor Groups and accusations of shifting rationale from one of its own members.

Last February, the Federal Labor Relations Authority announced that it would shift its interpretation of Federal Law governing how agencies may collect dues on behalf of Employee Unions.

Although traditionally, Federal Employees could only opt out of Union Membership at one-year intervals, under the new rule, they will be able to cancel their dues at any time after one year has passed.

In its original decision, the FLRA cited a need to re-examine the rule following the Janus v. AFSCME Supreme Court decision, which ruled that Non-Union Member Employees of Public Sector Agencies could not be compelled to pay so-called “Agency Fees” to support Unions’ representational work.

But Unions, observers, and some Federal Judges have since noted the Janus decision doesn’t apply to Federal Sector Unions, since they already are barred from collecting fees from Non-Members.

In a final rule set to be published in the Federal Register, the FLRA said it has only relied on interpreting the “plain language of the statute” in its re-evaluation of existing precedent.

“While the request for a general statement of policy or guidance asked the authority to find that the First Amendment to the U.S. Constitution compelled a certain interpretation of (the statute), the majority decision rested exclusively on statutory exegesis, rather than principles of constitutional law,” the FLRA wrote.

The agency justified the change by arguing that previous precedent relied too heavily on the legislative history of the 1978 Civil Service Reform Act when the text of the law is unambiguous.

“In support of the criticism of the (current rule), the authority relied on (the statute’s) plain wording,” the FLRA wrote. “In particular, the section says that an assignment may not be revoked for a period of one year, and such wording governs only one year because it only refers to ‘one year.’”

FLRA Member Ernest DuBester, the lone Democrat on the three-member Board, issued a dissent on the rule change, hammering his colleagues for no longer mentioning Janus after multiple courts have ruled against Federal Workers seeking to cancel their dues allotments outside of the standard opt-out window.

He wrote that the rule will “generate more questions than answers” and that it creates contradictions within the FLRA’s regulations.

To Continue Reading This Labor News Story, Go To: www.govexec.com/pay-benefits/2020/07/labor-board-makes-it-easier-federal-employees-cancel-union-dues/166732/