Labor Unions Plan July 20th Mass Strike To Confront Systemic Racism In Economy - Tens Of Thousands Of Fast Food, Ride-Share, Nursing Home & Airport Workers In More Than 25 Cities Are Expected To Walk Off The Job For A Full Day 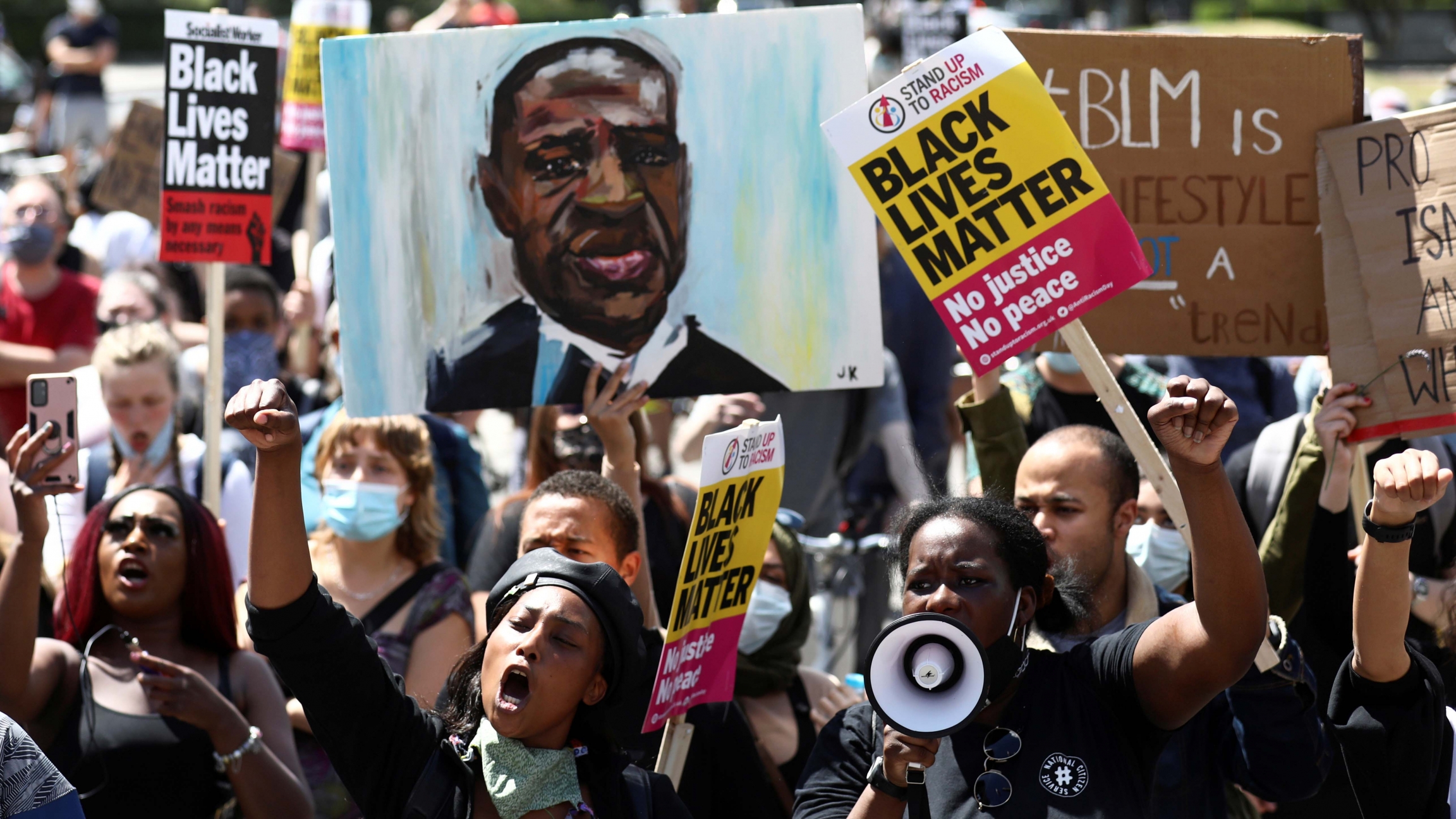 (NEW YORK CITY) - A National Coalition of Labor Unions, along with Racial and Social Justice Organizations, will stage a mass walkout from work this month as part of an ongoing reckoning on systemic racism and police brutality in the United States.

Dubbed The Strike for Black Lives, tens of thousands of Fast Food, Ride-Share, Nursing Home and Airport Workers in more than 25 cities are expected to walk off the job on July 20th for a full-day Strike.

Those who can't Strike for a full day will walk out for about eight minutes - the amount of time prosecutors say a white Minneapolis Police Officer held his knee on George Floyd's neck - in remembrance of Black Men and Women who died recently at the hands of police.

The National Strike will also include Worker-led marches through participating cities.

According to details shared exclusively with The Associated Press (AP), organizers are demanding sweeping action by corporations and government to confront systemic racism in an economy that chokes off economic mobility and career opportunities for many Black and Hispanic Workers, who make up a disproportionate number of those earning less than a Living Wage.

They also stress the need for guaranteed sick pay, affordable health care coverage and better safety measures for low-wage Workers who never had the option of working from home during the Coronavirus Pandemic.

“We ‘have to link these fights in a new and deeper way than ever before,’” said Mary Kay Henry, who serves as President of the Service Employees International Union (SEIU), which represents more than two million Workers in the U.S. and Canada.

“Our Members ‘have been on a journey … to understanding why we cannot win economic justice without racial justice.  This Strike for Black Lives ‘is a way to take our members’ understanding about that into the streets,’” Henry told the AP.

Among the Strikers’ specific demands are that corporations and government declare unequivocally that “Black lives matter.”

Elected officials at every level must use executive and legislative power to pass laws that guarantee people of all races can thrive, according to a list of demands.

SEIU has partnered with the International Brotherhood of Teamsters, the American Federation of Teachers (AFT), United Farm Workers (UFW) and the Fight for $15 and a Union, which was launched in 2012 by American Fast Food Workers to push for a higher Minimum Wage.

Social and Racial Justice Groups taking part include March On, the Center for Popular Democracy, the National Domestic Workers Alliance and the Movement for Black Lives, a coalition of over 150 organizations that make up the Black Lives Matter Movement.

Ash-Lee Woodard Henderson, a Strike Organizer with the Movement for Black Lives, said corporate giants that have come out in support of the Black Lives Matter Movement amid nationwide protests over police brutality have also profited from racial injustice and inequity.

To Continue Reading This Labor News Story, Go To: www.wusa9.com/article/news/nation-world/labor-union-mass-strike-systemic-racism/507-0cbfc007-229c-447c-a0ad-4f9c1c0fccea